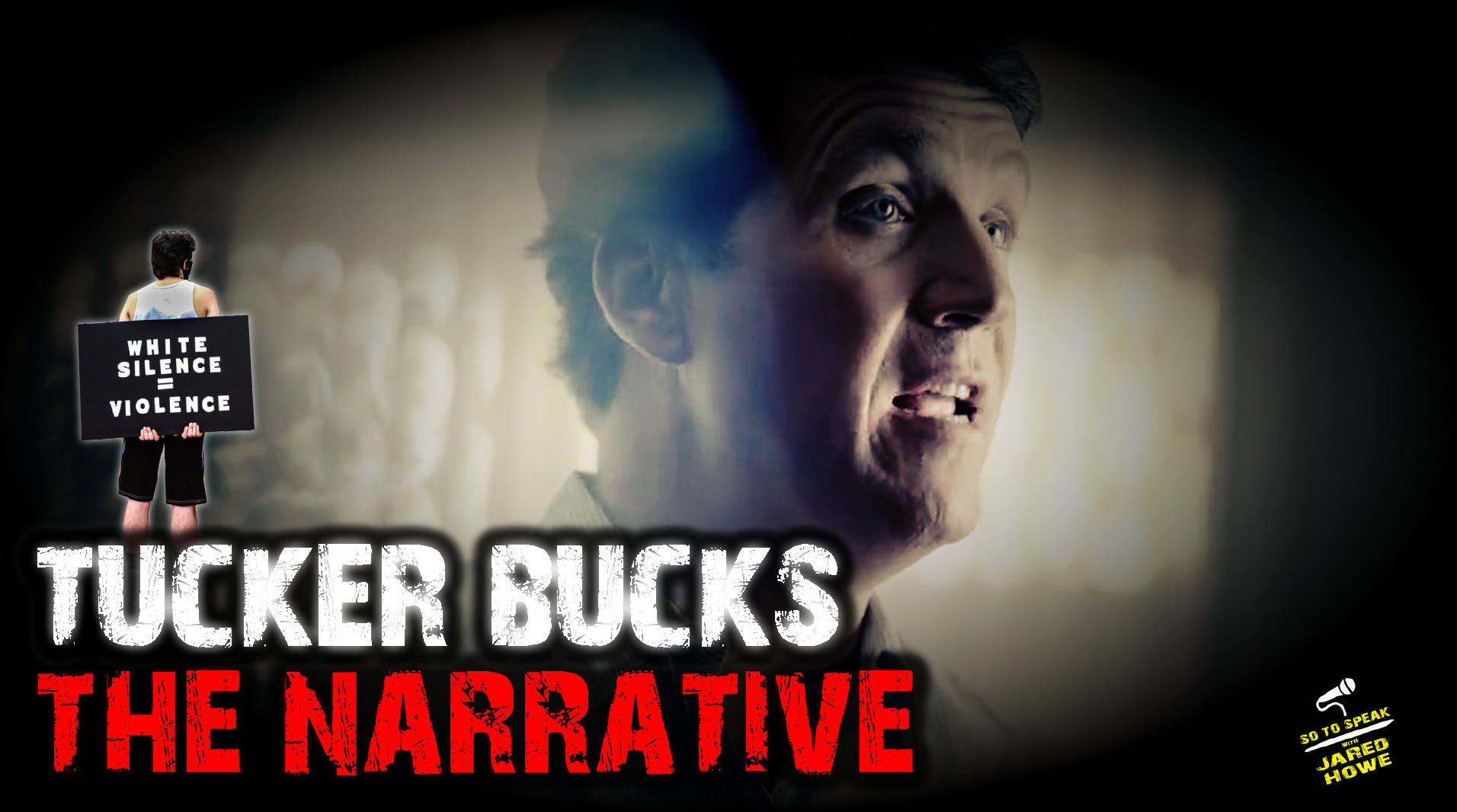 In part three of Tucker Carlson’s new docuseries about January 6th, an attorney for the detained protesters succinctly points out that many defendants are being represented by public defenders who “hate white men, Christianity, and traditionalism.”

What else do you think they have in common?

Whatever it is, Jonathan Greenblatt from the ADL and Jared Holt of Media Matters notoriety must have it in common with them as well. Both of these small, pathetic smear goblins tried to use their clout as reputational hatchet men for the anti-white establishment to force Tucker off the air — to no avail.

Some good news, though. One detainee has finally been given home detention by a judge so he can receive the cancer treatment he needs.