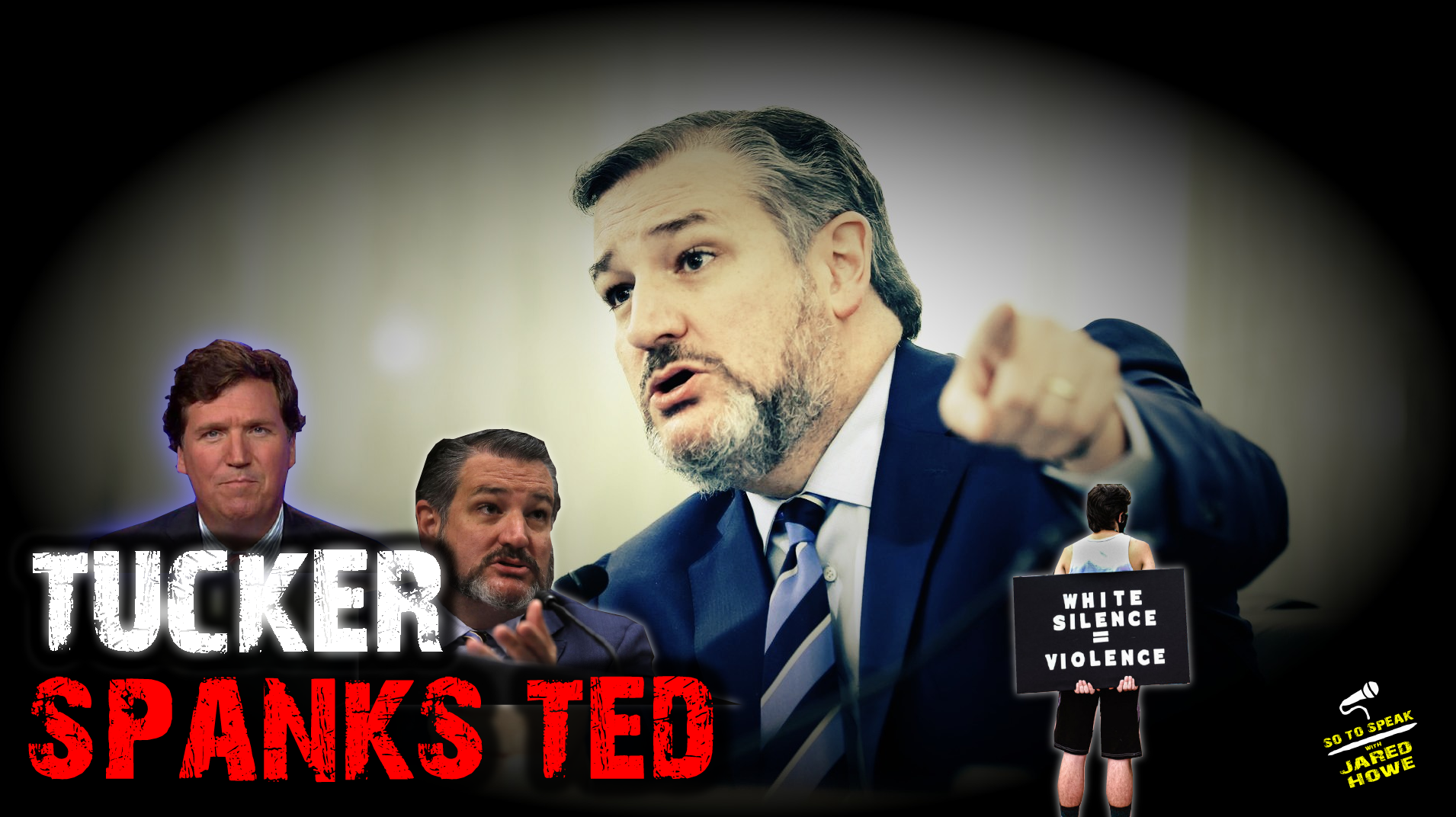 Ted Cruz outraged many of his own supporters recently by referring to January 6th as a “terror attack”, borrowing language from the leftists who use it to smear half the country as domestic terrorists.

Tucker Carlson spanked his pee pee over it, and Cruz half-assedly recanted. That he even uttered the words in the first place kinda makes you wonder what he was thinking, and who told him to think it… You never know. People who are powerful and desperate enough to steal an election so they can implement a “Great Reset” of the entire global economy by 2030 are people of means.

Speaking of the Great Reset, some tech CEO out in Utah sacrificed everything and staked his reputation on an email to colleagues, business and political leaders to call it a Jewish plot.

You can probably guess what happened…