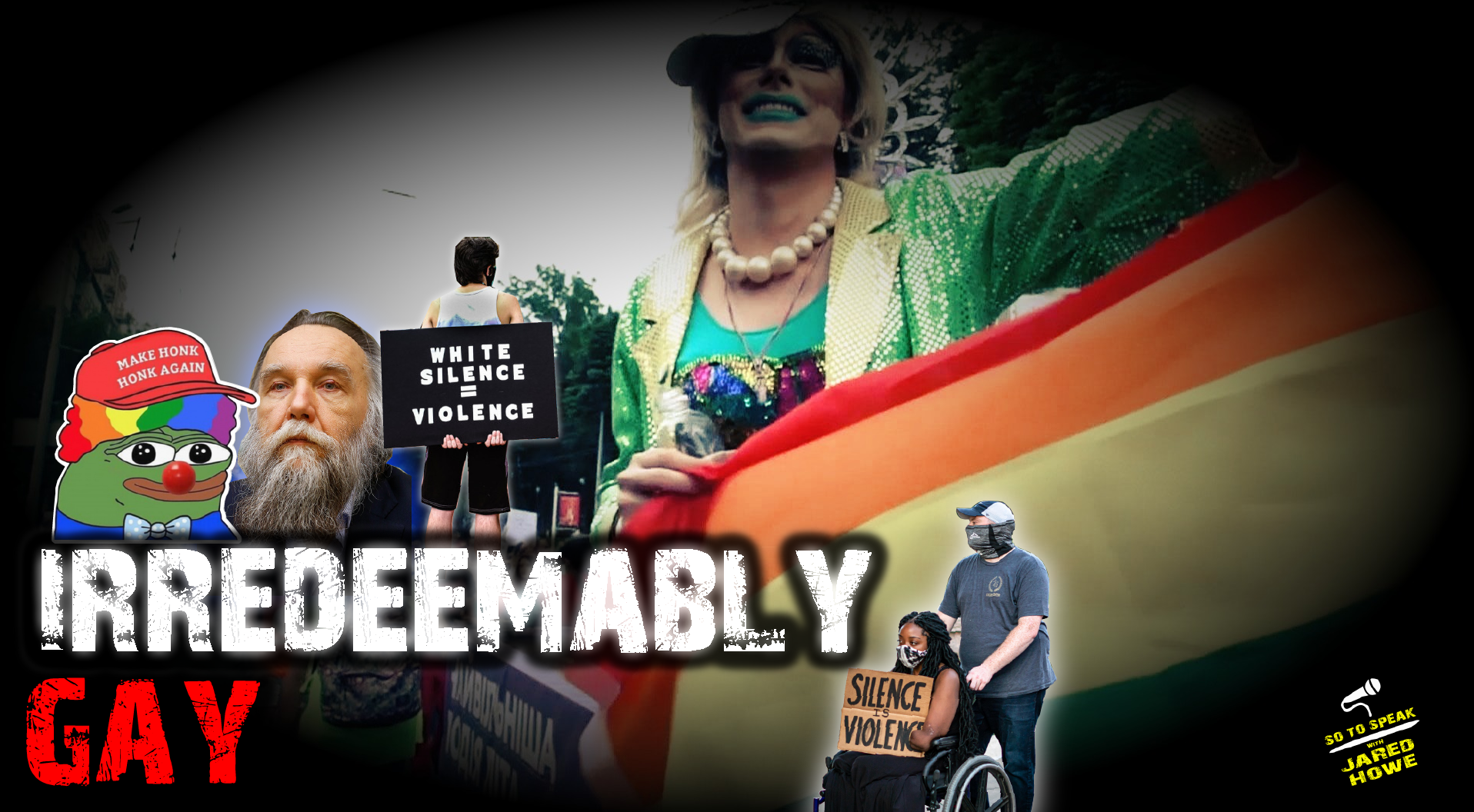 If there’s one thing that is guaranteed to bring warring Atlanticists and pan-Eurasianists together, it’s the dehumanization of white people.

In the West, whites are being blamed when blacks are priced out of the housing market as a result of money printing. Most whites don’t own money printers, but it’s still our fault because… gentrification.

In the East, religious and political leaders are justifying the murder of white ethnic Ukrainians on the basis of Ukrainian attitudes toward homosexuality, even in spite of the fact that homosexuality is equally unpopular in both Ukraine and Russia.