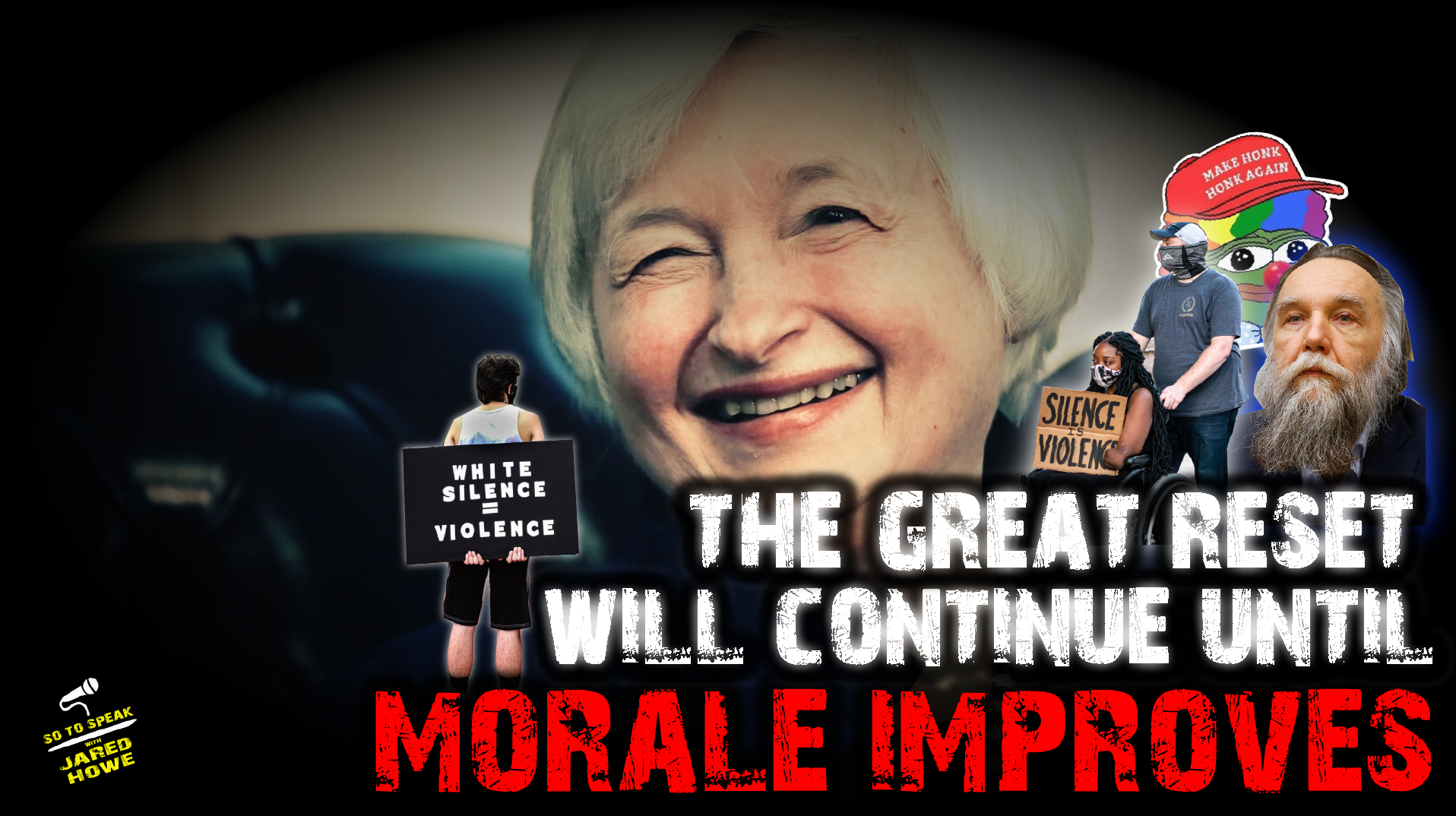 One of the theorized means by which a “Great Reset” might be accelerated is a global food shortage wrought by supply interruptions in Ukraine and Russia.

It is often claimed by Putin’s ball fanning sycophants that his “limited military action” / attempted genocide of ethnic Ukrainians is ACKCHUALLY a double middle finger to the globalists and the Great Reset, but it remains unclear how supply interruptions in fuel and food over a tapestry of dead whites and disappearing borders is meaningfully distinct from what the woke left has in mind for the West.