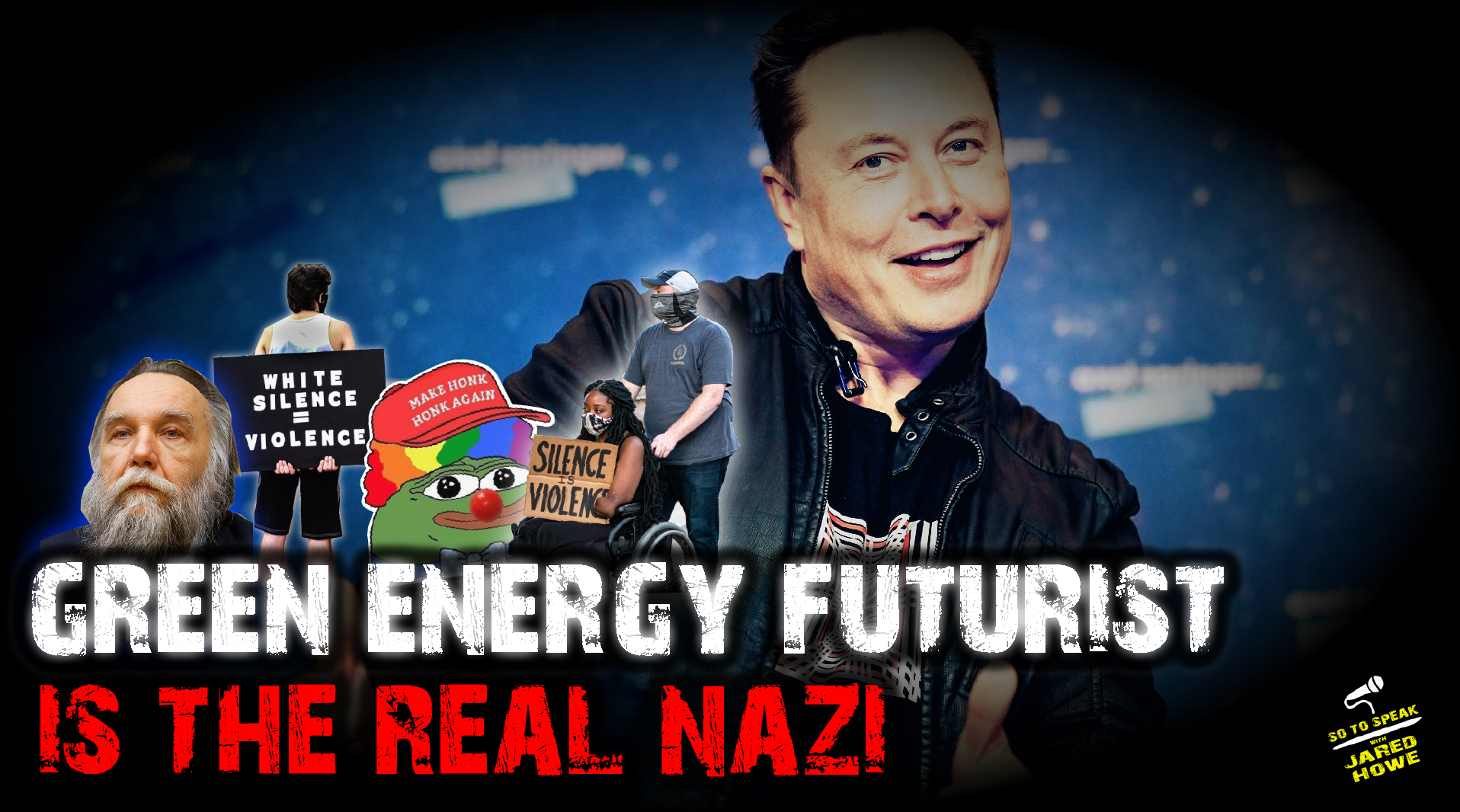 In their ever-lasting search for a savior to liberate them from the globalists, the American right have latched on to billionaire internationalist Elon Musk, who hopes to “make the far left and far right equally unhappy” by assimilating Twitter into his portfolio of transhumanist companies.

The Duginite faux-right were hoping the Prince of Apartheid was going to liberate their savior from the bowels of Twitter purgatory, but they were recently dismayed by his decision to deploy Starlink in support of Azov.

The Russian media is accusing him of Nazism over the ordeal, because we all know a Nazi is the worst thing you can possibly be.