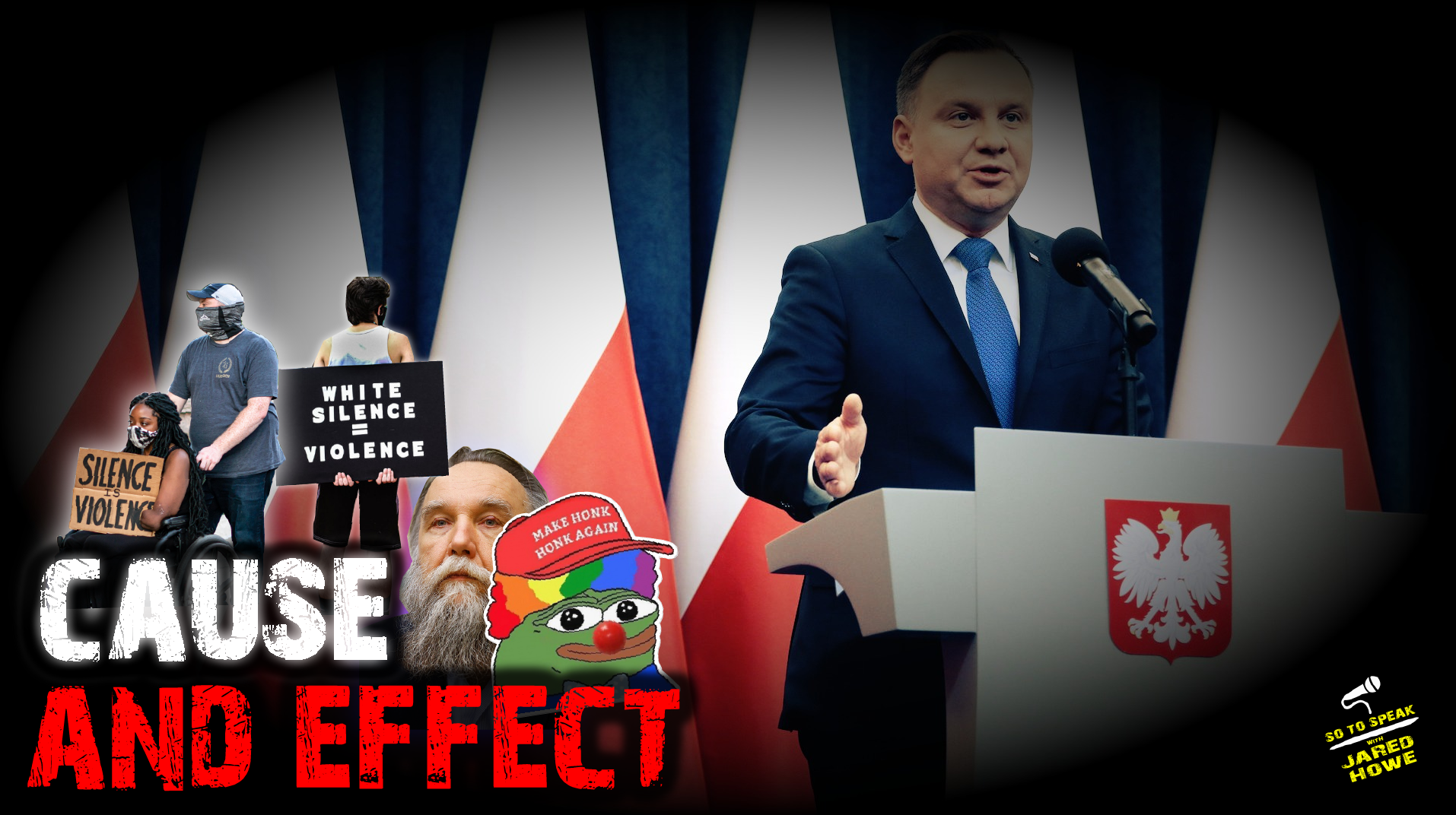 In politics and economics, people tend to meet their fate on the path taken to avoid it.

Putin complained about NATO on his doorstep but is pushing Eastern Europe into its arms by invading Ukraine.

Politicians campaign on platforms of purging wealth inequality and corruption but then finance government through deficit spending and monetary expansion.

Political leaders in the US are pushing foreign countries into non-dollar currencies through the imposition of sanctions.

…and so on and so forth.

Is political and economic intervention destined to always result in the opposite of its intended effect, or are the people in charge just corrupt liars?