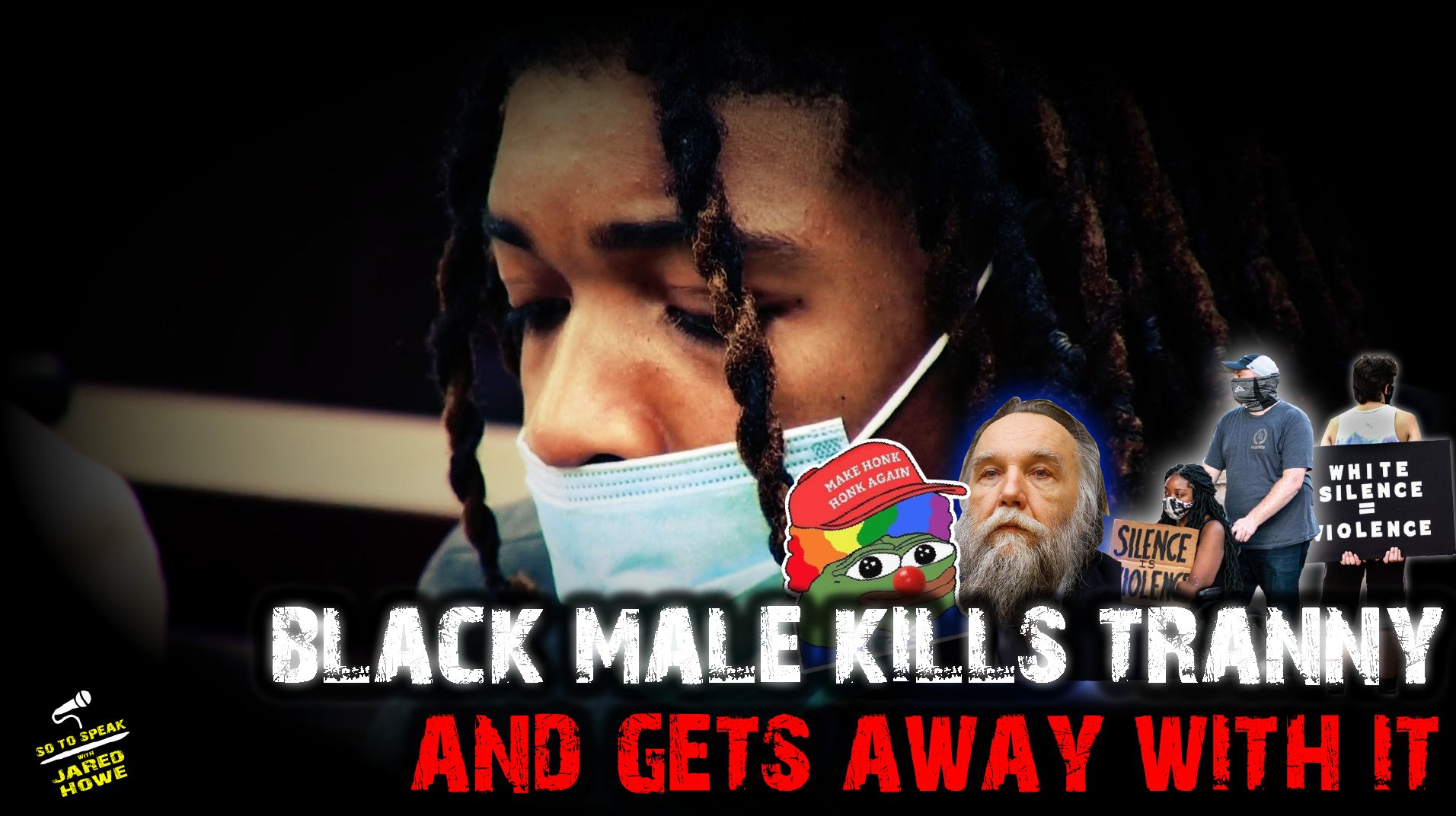 Death is the common theme of today’s episode.

To kick things off, we’ll be talking about the Virginia Tech football player who flipped out and killed a tranny after realizing the trap had a wiener.

Next, we’ll be talking about the FBI’s execution of an apparent CI who belonged to the same Facebook “boogaloo” group as the Gretchen Witmer “kidnappers”, and whose parents were used by the Feds to communicate with the Weavers during Ruby Ridge.