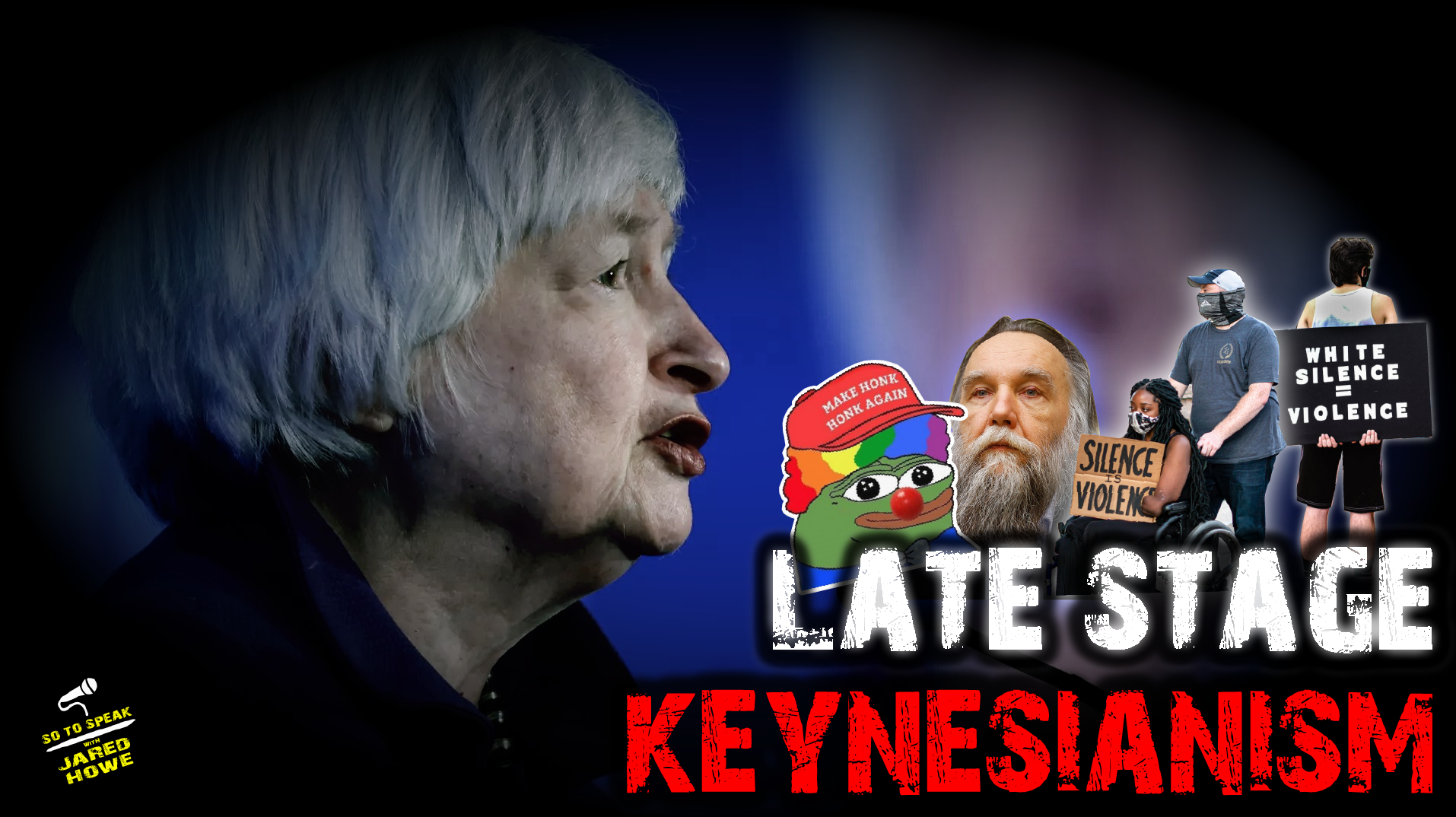 In 1936, a pedophile homosexual named John Maynard Keynes published his General Theory, which attempted to attach a capitalist veneer to the fifth plank of the Communist Manifesto. Governments around the world have been printing money like it’s going out of style ever since.

The practical application of this pedophile’s ideology is about to produce economic collapse on a scale never before seen, and we have the privilege of bearing witness to it.

…and yet some people believe that this is just an organic collapse of market capitalism.

Nothing could be further from the truth.