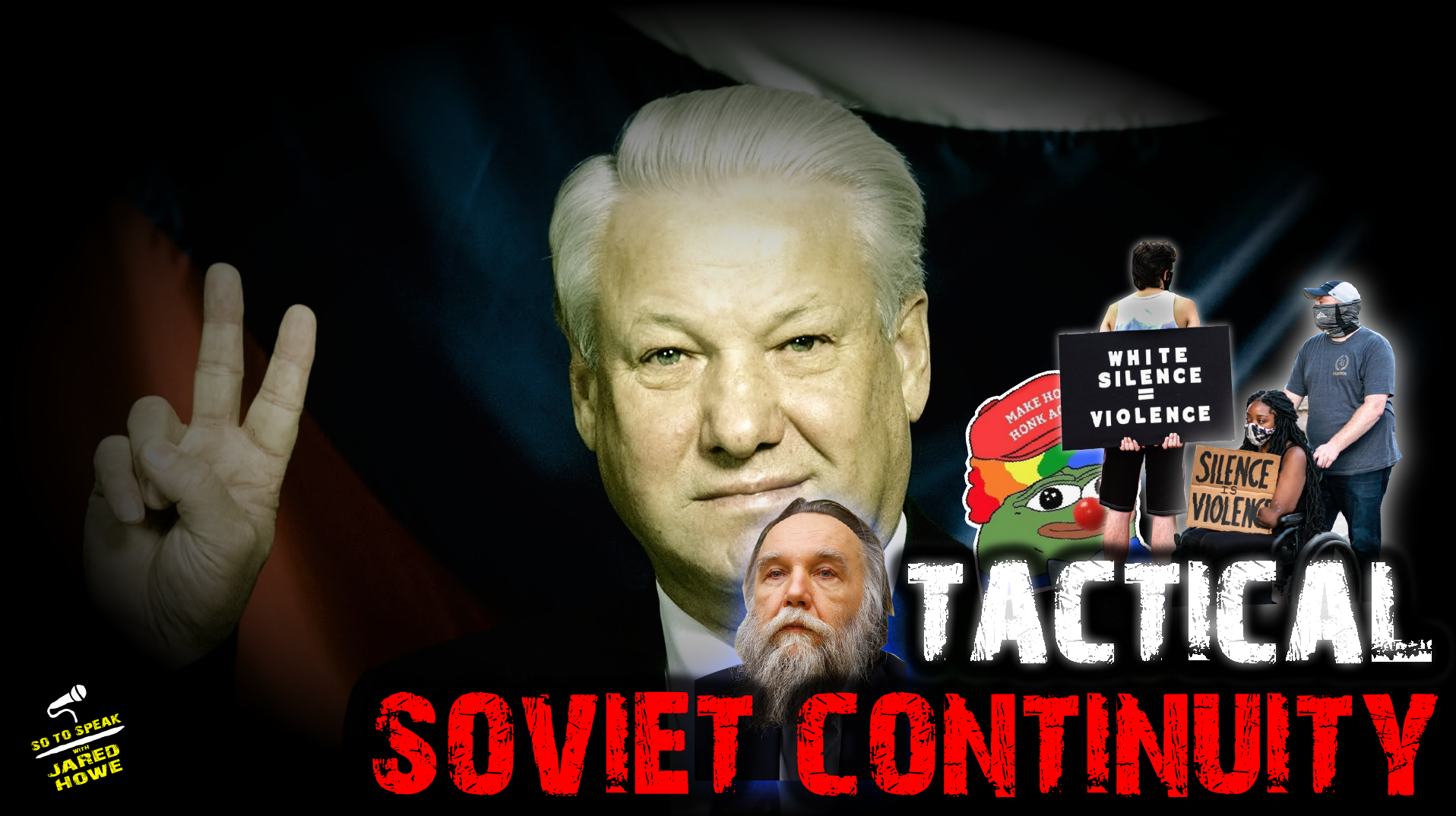 Most of you probably already know that ball washers of the modern Russian Federation have long sought to rehabilitate the public image of the Russian government by distancing it from the communist and Soviet ideology which underpinned rule in the USSR.

What you might not have noticed is that they’re trying to have it both ways.

For this episode, we’re going down the rabbit hole of tactical Soviet continuity in an attempt to answer the question: Did the Soviet Union really end?