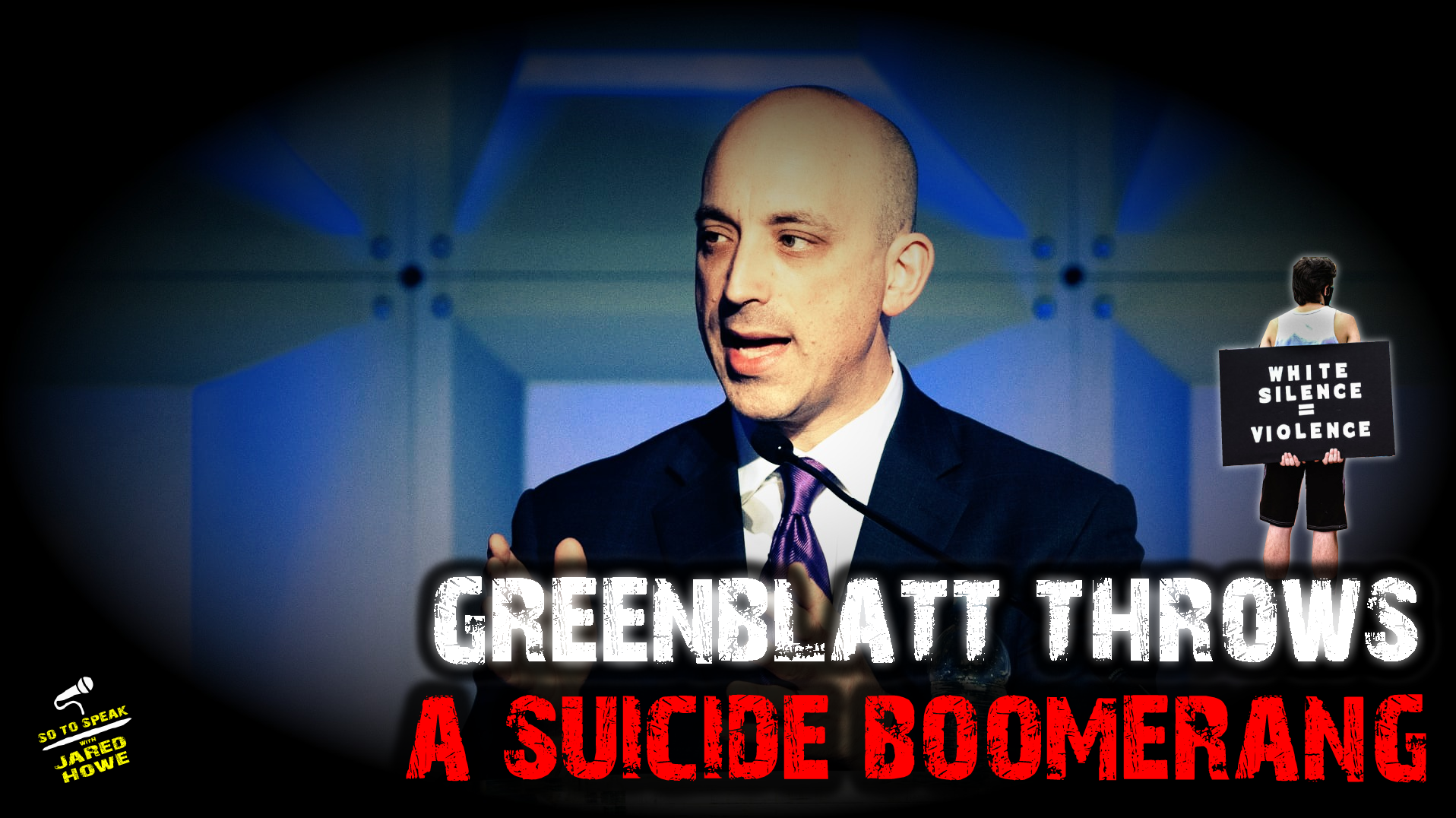 A man often meets his fate on the road he takes to avoid it.

Everything the ADL does under the direction of Jonathan Greenblatt appears to result in the opposite of the intended effect. The more they censor and attack people for saying Jews are a powerful group, the more self-evident institutional Jewish power becomes.

“We have to get Ye or else the myth of power spreads!”, he claims, but how does on “get” somebody without exercising power?