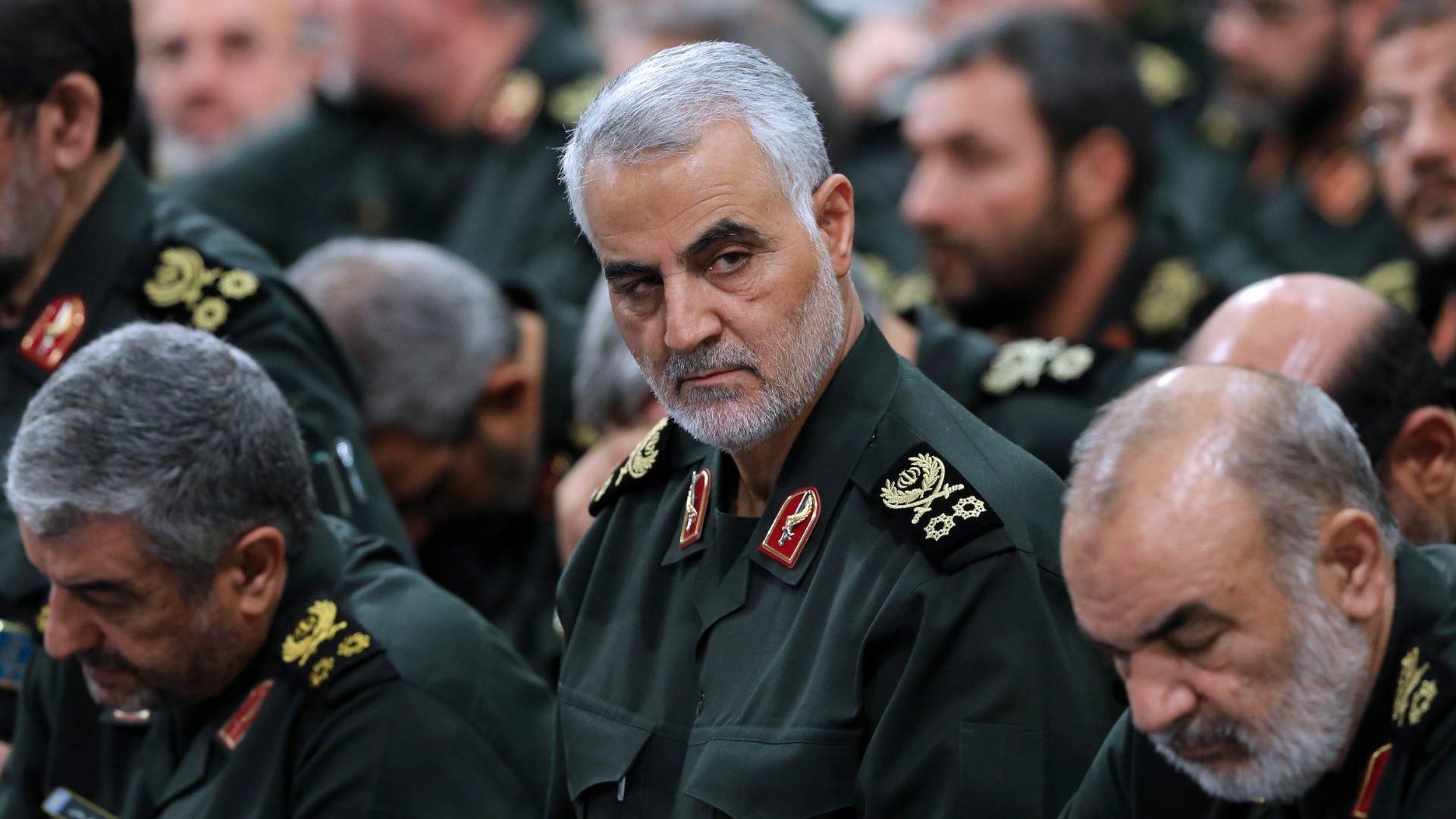 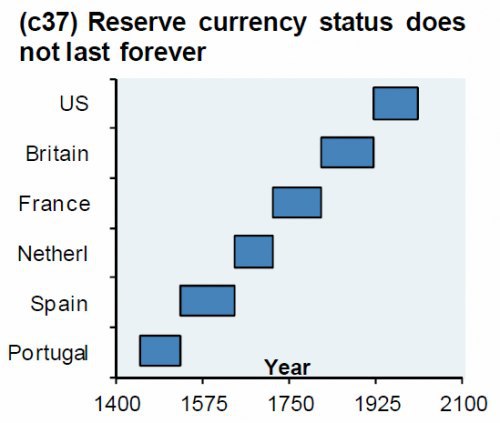 Iran will never build a nuclear weapon. Not because a military deterrent stands in their way, but because they literally don’t have the time or capital to pull it off — not even with their vast oil reserves dedicated exclusively to the task.

The JCPOA (“the Iran nuclear deal”, as it’s more commonly known) wasn’t really intended to limit Iran’s uranium enrichment. Instead, it was a front for stopping de-dollarization among Iran, France, Germany, Britain, Russia, and China, all of whom would prefer to use their own national currencies when trading with each other instead of having to use dollars as the exchange medium.

If you’re new to the topic of de-dollarization, research both INSTEX and the BRICS initiative to use crypto currency for bi-lateral trade between member nations. To summarize the ambitions of these countries, I quote European Commissioner Jean-Claude Juncker, who said during his recent inauguration: “It is absurd that European countries pay 80% of their imports of oil and gas in dollars, while Europe imports only 2% of its energy from the United States.”

China, India, and Russia feel the same way. From the perspective of their respective governments, being able to buy imports in their own national currencies is always cheaper than having to buy dollars first. After all, none of them can print dollars, right? And so Russia’s energy companies are already totally de-dollarized. India gives tax breaks to importers who purchase oil in rupee. China has yuan denominated oil contracts with multiple countries who, shockingly enough, have all been sanctioned by the United States.

And that’s where Iran comes in. Iran isn’t like Saudi Arabia, who only takes payment for oil in dollars. Iran will take yuan, rupee, Euro — whatever you’ve got. And while denominating Iran’s meager share of world exchange in some other currency wouldn’t be enough to threaten the dollar’s status as international unit of exchange on its own, Iran’s defiance of dollar hegemony could set a precedent that inspires other countries to do the same, which could cause a run to the exits on U.S Treasuries as bond holders realize that the rate of inflation will outpace the rate of interest.

As a result, if demand for dollars and Treasury bonds collapses, the Federal Reserve will have to buy the government’s debt like it did during the bank bailouts (and like it’s doing now in the repo market). Without a foreign country to absorb the newly printed money like China did in 2008, this new money will stay trapped within the domestic economy, pushing up prices to banana republic-esque levels unless the government reins in spending and jacks up interest rates, which probably won’t happen given the appetite for socialism in America right now.

And so from the perspective of the American deep state and the central banking system (and foreign countries) to which it is beholden, allowing Iran to defy dollar hegemony is totally out of the question, lest America forfeit its privileged status as international lender of last resort, which is probably inevitable anyway.

Inevitable though it may be, the Iran nuclear deal was intended to postpone the dollar’s fall from grace. Iran was given cash as part of the deal (as I’m sure you’ve probably heard), and the other signatories were given a fifteen year grace period to pad the reserves of their central banks with Iran’s frozen assets. The idea was that the arrangement would keep the signatories dependent on the SWIFT payment system, thereby securing the dollar’s privileged status as the international unit of exchange for at least another business cycle.

But that’s obviously not how things are working out. Instead of renewing their commitment to the “New World Order” of dollar-based trade, the signatories continued to aggressively de-dollarize their economies following the agreement, which is why Trump was pushed to:

That’s not to say that Saudi and Israeli lobbying don’t have anything to do with this. Foreign lobbying from countries who depend on our monetary system is a big piece of the puzzle, but it’s not a sufficient explanation on its own. This issue cannot be properly understood without taking the monetary system itself into consideration. The foreign demand for dollars that is generated by the dollar’s status as world reserve currency is necessary for staving off short term price inflation in the domestic economy, which allows the American deep state to print money from nothing in perpetuity and use it to enrich themselves at our expense.

Once you understand all of this, the newfound desperation for war with Iran, which has been a Neocon military objective for more than two decades, starts to make a lot more sense.