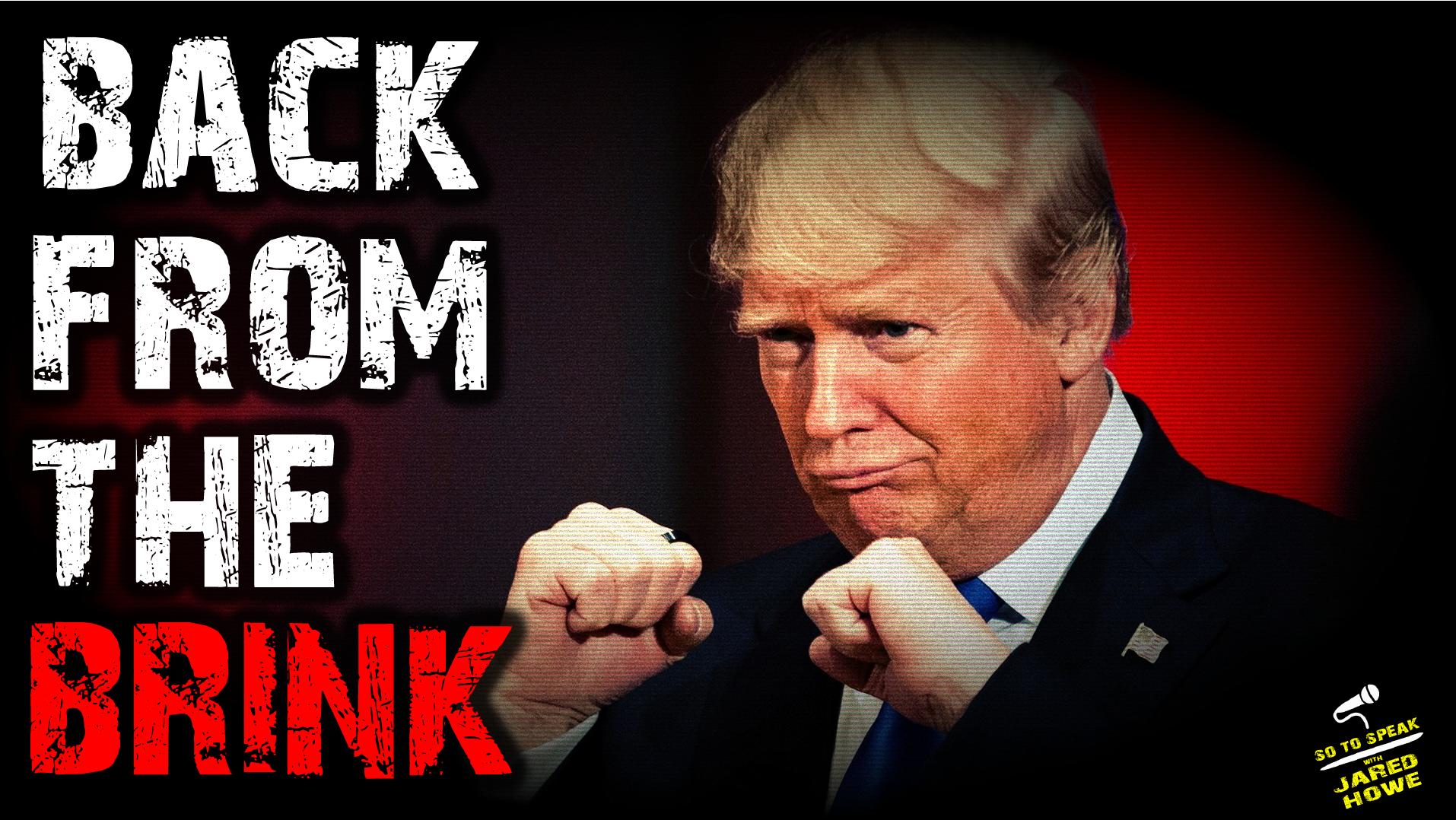 By some miracle of God, Trump exercised restraint in his response to Iran’s symbolic attack on American military installations in Iraq that resulted in no casualties. Instead of sending in a ground force or doing Shock and Awe, he merely promised sanctions.

We’ll have to wait and see what else Pompeo has up his sleeve before we do a victory dance, but we seem to have avoided a new war for now.