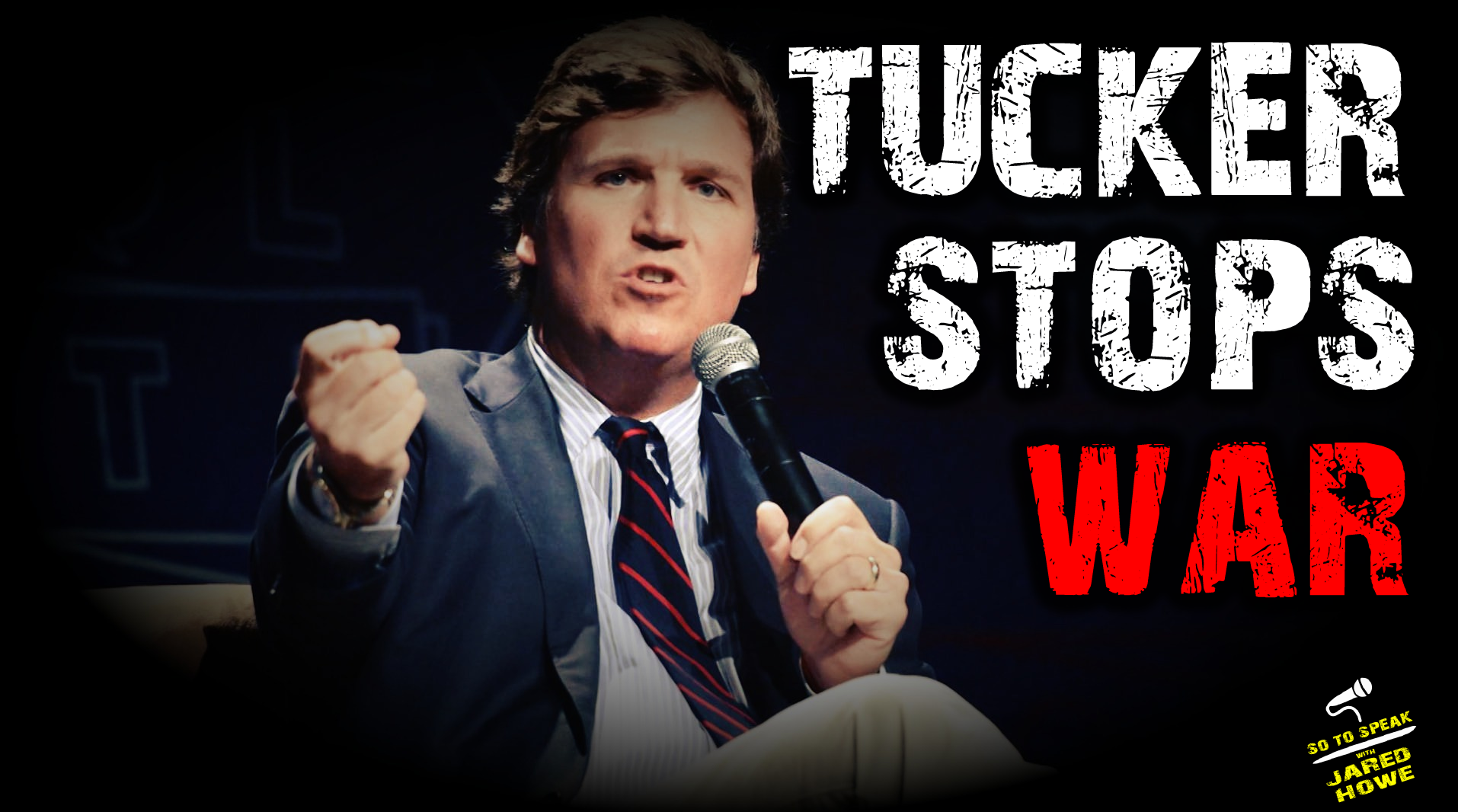 Soon after reports flew yesterday that Trump changed his mind on Iran after watching Tucker Carlson’s show, leftist attack dog Media Matters published an article impugning his opposition to war as RACIST. To quote them:

“…but getting less attention than the Carlson-Hannity divide is the pernicious ideological foundation upon which Carlson’s anti-war stance rests: racism.”

It’s kind of a bizarre article. Here’s my favorite excerpt:

“For Tucker Carlson, the goal of enacting violence…supersedes all others. That is why he is opposed to war in Iran.”

Let that sink in for a moment.

We’re going to do a deep dive on the Media Matters article, and also get into some more of “American Pravda: Holocaust Denial” over at Unz.