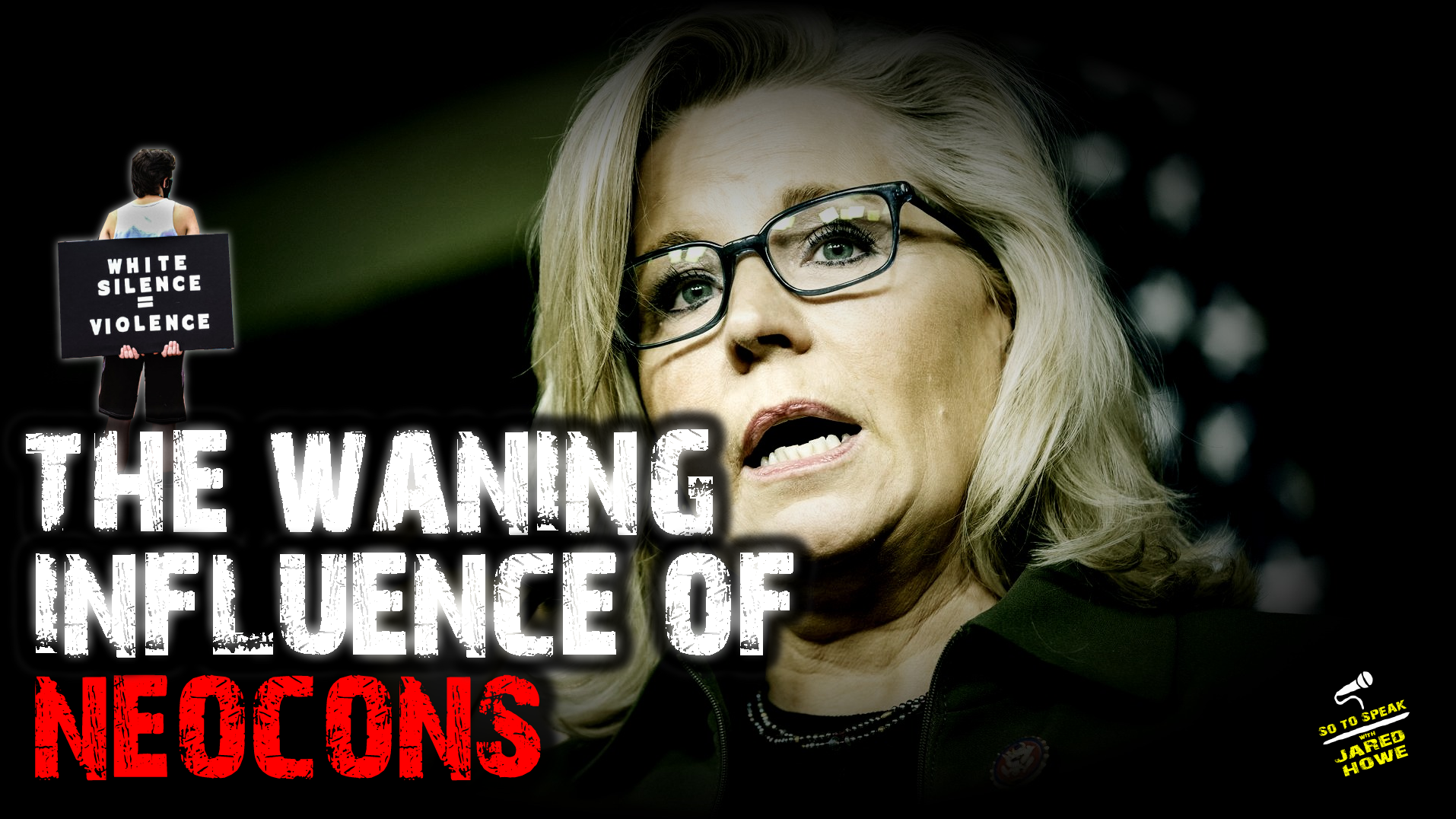 Neocon subversives are getting blown the fuck out left and right.

Approval ratings for Liz Cheney and Mitt Romney are at an all time low, anti-Trump “Republicans” are losing special election run-offs in Texas to Trump loyalists, and establishment GOP cucks are running to CNN to signal boost the losing positions that are responsible for their diminishing influence over the trajectory of the Republican party.

The grassroots is sending a clear message: the era of Neocon subversion is OVER.

Also: We’re going to talk more about the Jewish role in the French Revolution and the question of whether or not Italians are American in the original sense of the term. 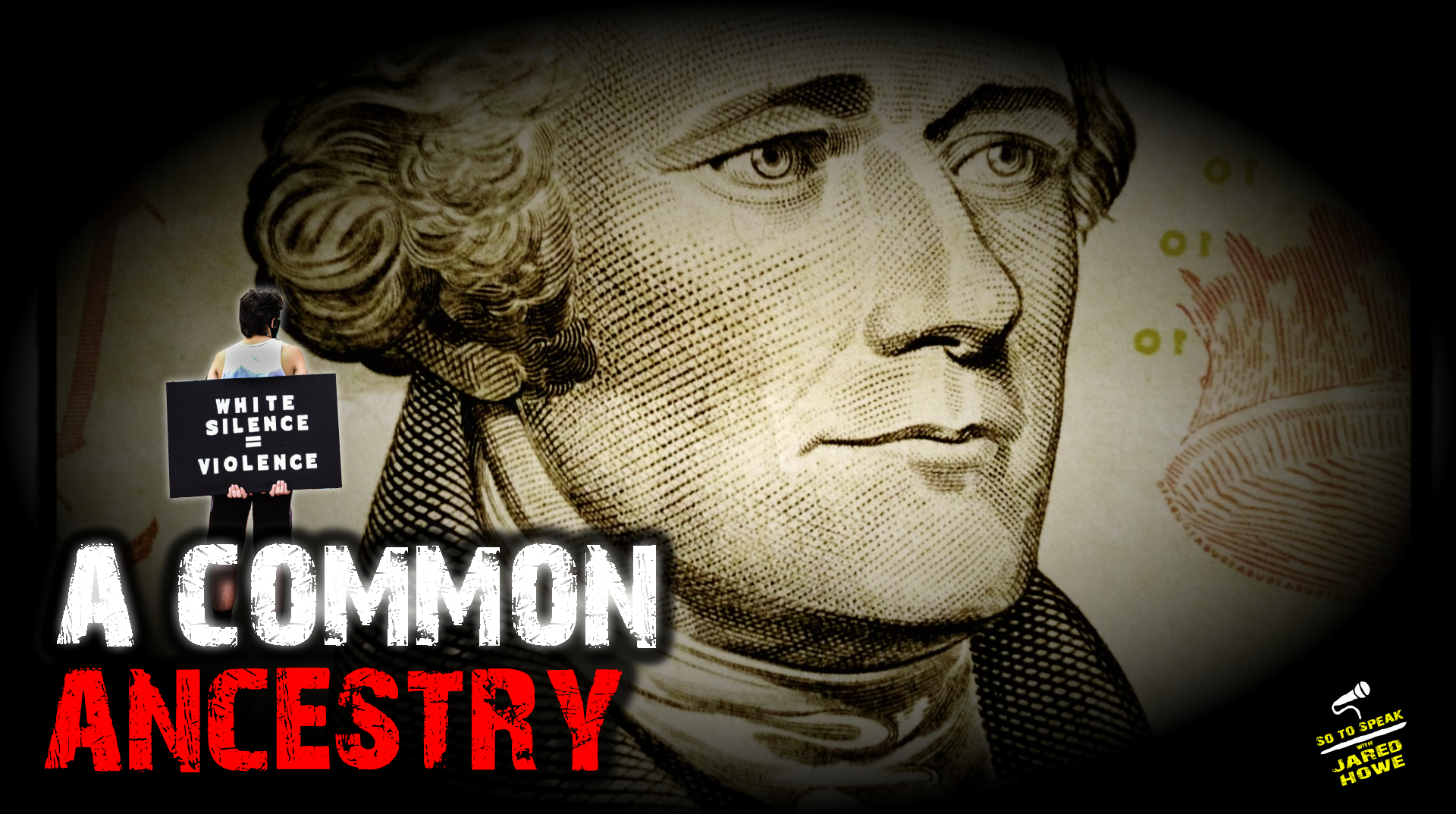 According to American Founder John Jay in Federalist 2, there are six elements for BEING American: shared ancestry, shared language, shared religion, similar conceptions of government and law, a shared culture, and a shared historical experience.

Propositions and values alone are not sufficient as the basis of a nation, and no nation can survive absent all six elements.

Neocon Republicans like Kevin McCarthy, Mitch McConnell, Lindsay Graham, Susan Collins, and Lisa Murkowski should be primaried out and replaced with people who are willing to acknowledge and uphold this fundamental reality — as should anyone else in any position of power within the party.

Anecdotally, a town in Texas just ousted Critical Race Theorists and Marxists from the school board, city council, and mayor’s office in what they describe as “their common American heritage and Texas values.”

They are an example of what can be accomplished when people organize at the grassroots level to take the party and government back from the Bolsheviks marching through it. 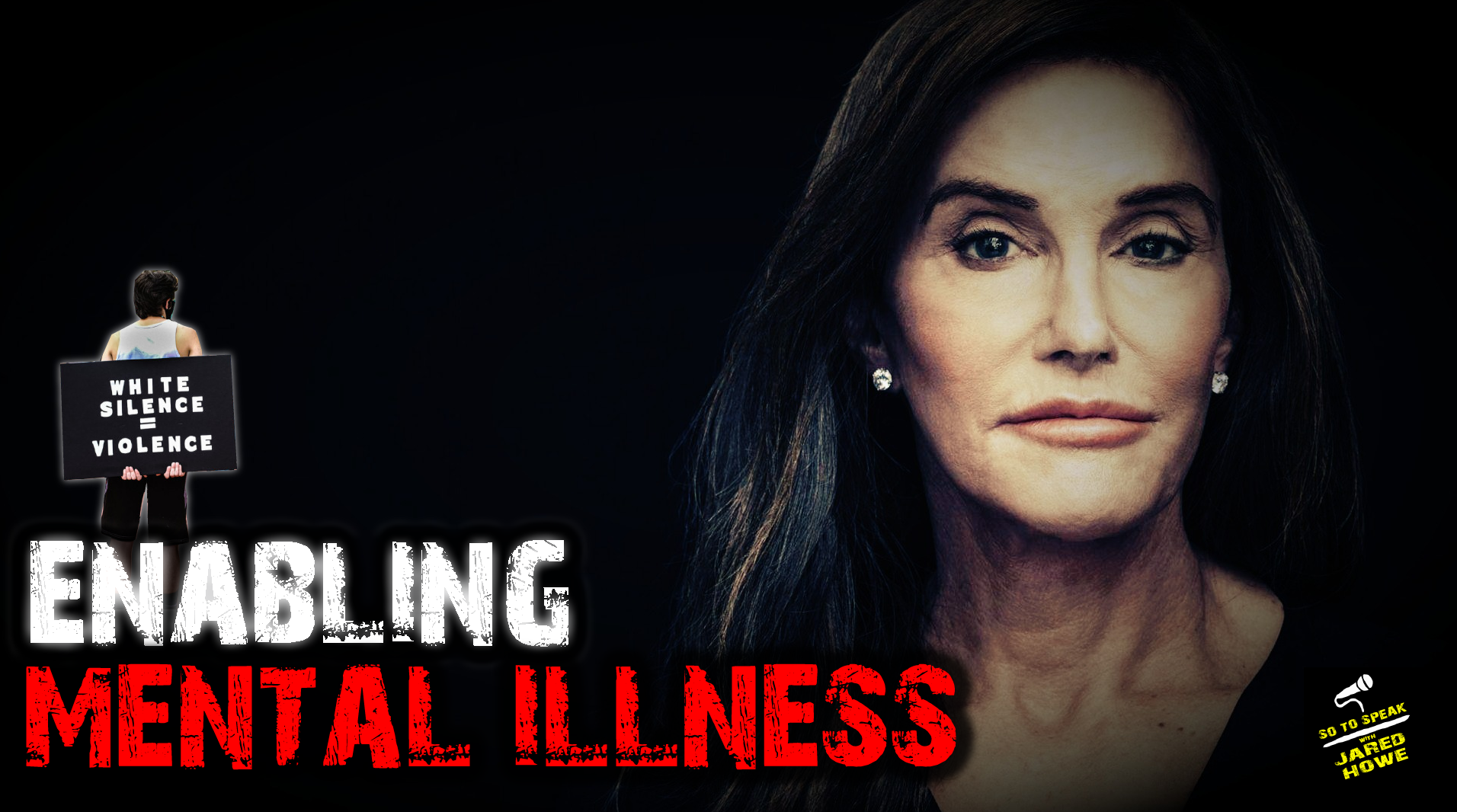 Bruce Jenner’s candidacy for governor in California isn’t exactly ideal, but it does illustrate the degree to which the left exempts itself from its own proposed standards and false moral framework.

Communist degenerates will encourage mentally ill people to mutilate and sterilize themselves so they can be used as tools in the Bolshevik political agenda. However, if such a  person deviates from the orthodoxy of the intersectional left, that person will be abandoned, unpersoned, “deadnamed”, and “misgendered.”

Bruce Jenner’s candidacy is a lot like black on black violence. It shows that the lives of leftist political pawns don’t really matter to the left. Do I think the GOP should be embracing or enabling gender dysphoria? No, I don’t. Do I think there’s a strategic opportunity here to undermine leftist propaganda? Yes, I do.

I’d be happy to elaborate. 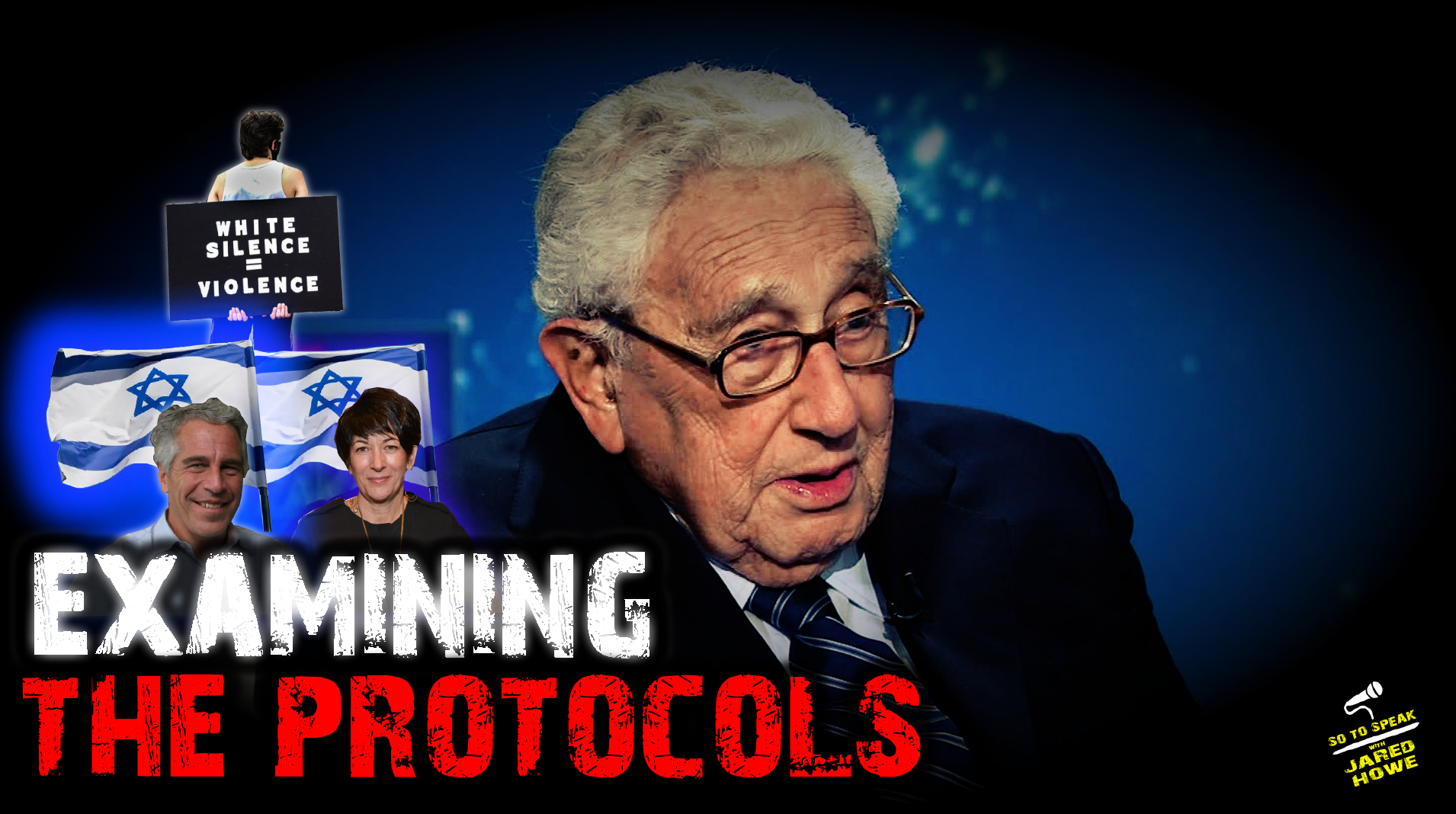 Every major power center in the country says the Protocols of the Learned Elders of Zion have been debunked on grounds that the document is solely intended to dehumanize and stoke ethnic hatred of the Jewish population.

If dehumanization and the incitement of ethnic hatred automatically renders something false, why do all these same power centers use their platforms and wealth to promote dehumanizing conspiracy theories like Critical Race Theory, intersectionality, white privilege, and systemic racism?

It really makes you think.

For this 666th episode, we are going to examine some of what was contained within the Protocols and contrast it with the current state of our world. When we do, we find some disturbing similarities that do, in fact, constitute an anti-Christian attack on the sovereignty of Western, Christ-loving nations. 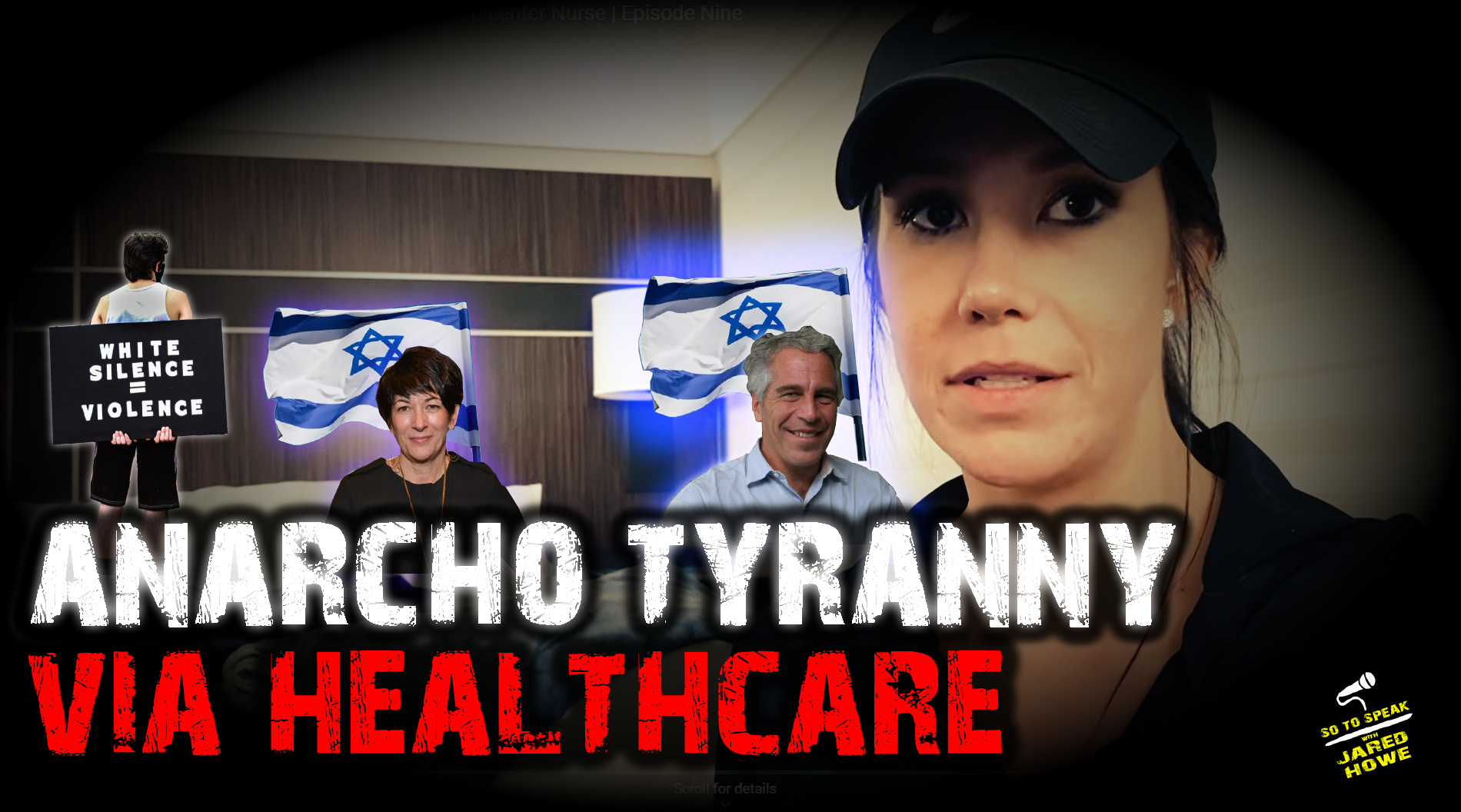 There’s a significant chance that a large plurality of deaths attributed to COVID were really just the result of medical malpractice. You’re not allowed to discuss this though because the captains of multiple billion dollar industries will work to silence you, as will the Federal government itself.

Those who criticize the the cozy relationship between the left and the pharmaceutical industry are unpersoned and banned from the internet, just like those who are accused by Antifa terrorists of being wHiTe SuPrEmAciSts.

Anyone who offers any meaningful resistance to the Marxist march through our institutions will be made an example of, even as literal pedophiles and child rapists are allowed to go free.

The healthcare industry, like the tech industry, have become Marxist tools of anarcho-tyranny.