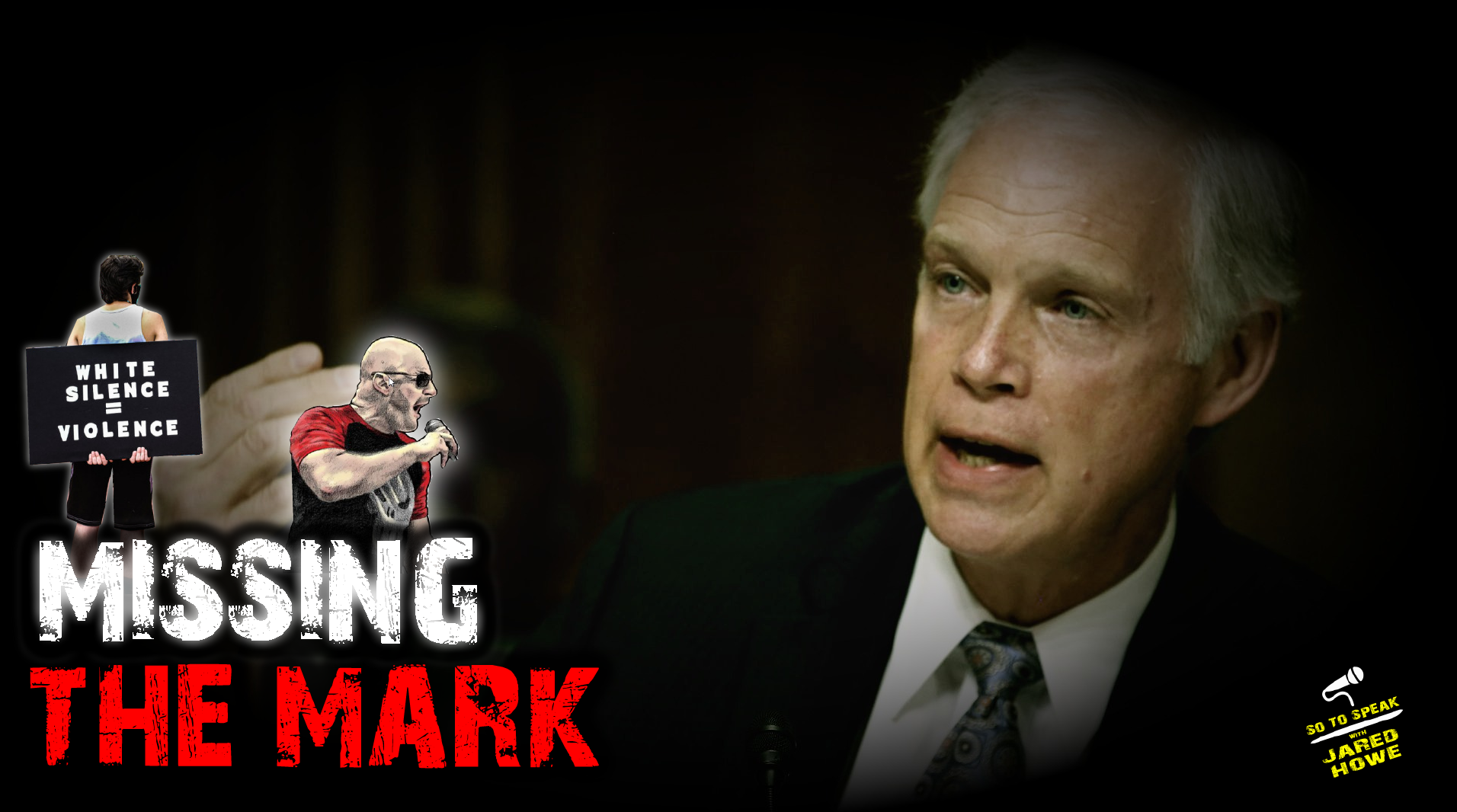 As you may have heard, the left recently tried to cancel Senator Ron Johnson for remarks he made regarding Antifa and BLM being more of a domestic terror threat than Trump supporters. He was called every epithet in the book: Nazi, racist, far-right extremist, white supremacist, etc., etc.

In his own defense, he attempted to make the case that “it’s not about race” because Antifa and BLM don’t share a single ethnic or racial background. What Senator Johnson fails to realize, however, is that groups of communist extremists don’t need to share a single ethnic background to rally around their ethnic hatred of white people.

And thus he missed yet another opportunity to defend his constituents, who were of course the real targets of the attack against him.

Sadly, this is part of a broader pattern of behavior with milquetoast Republicans who think they can meaningfully resist the anti-white, pedophilic left by playing into Kakfatraps. While these Neocons are busy demonstrating how not racist they are, the left is dehumanizing the country’s ethnic majority and sexualizing their children.

We deserve better than this.

Speaking of communist pedophiles, Lloyd Austin has ordered the DoD to prioritize the importation of homosexuals and pedophiles at the expense of you and your children.

Do you feel safer yet? 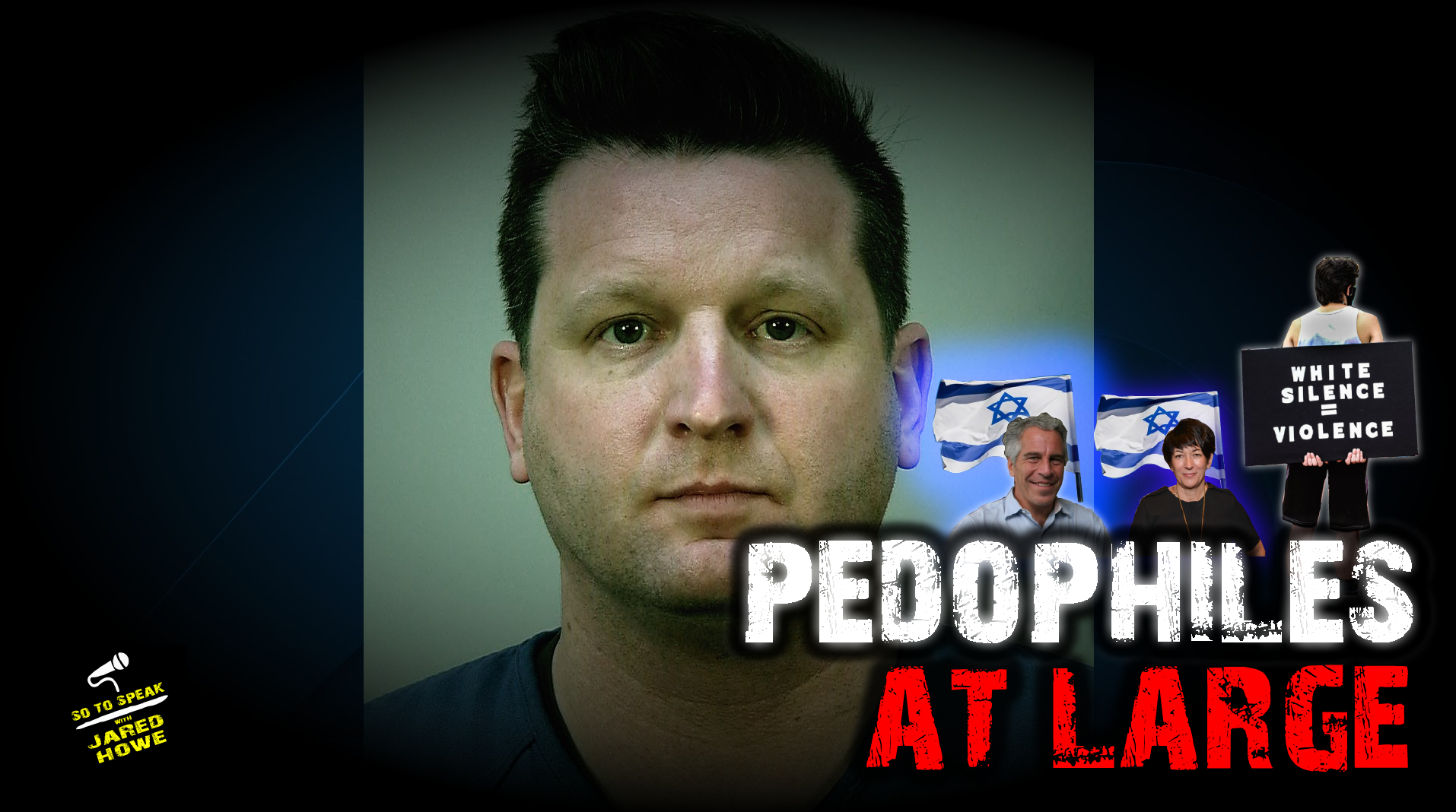 Have you ever noticed how the vast majority of pedophiles are either leftists or Neocons? Really makes you think, doesn’t it? It’s almost as though the normalization of pedophilia is a core objective of their communist agenda…

A homosexual judge in Wisconsin was recently arrested on multiple counts of distributing child pornography that was apparently produces in his own home. Why wasn’t he also charged with creating it? Why wasn’t he also charged with sexually abusing children? Your guess is as good as mine, I’m sure. Surprisingly enough, he was the president and CEO of a group that promoted Drag Queen Story Hours in the area, and he had also adopted two children with his sodomite husband.

And speaking of Jews and pedophiles, Antifa set a courthouse in Portland on fire yesterday but Merrick Garland says it wasn’t domestic terrorism or insurrection because “it happened at night.” 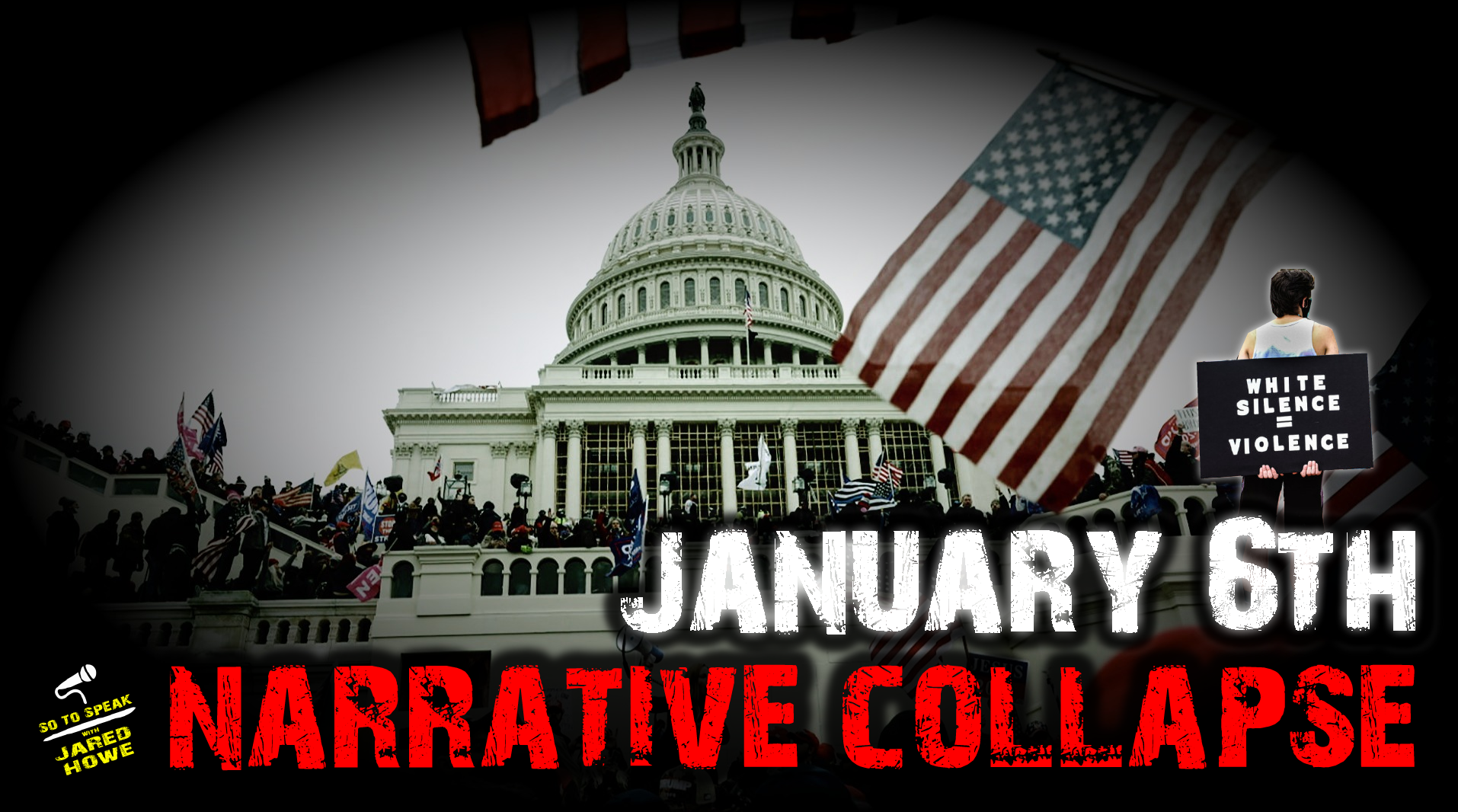 Two and a half months later, not a single person has been charged with murder for the DeADLy RiOt that occurred on January 6th at the Capitol Building in Washington D.C.

Two men have been charged with simple assault for the death of Officer Brian Sicknick, who died at least one days later from causes that are still unknown to the public, and there’s an investigation into the shooting of Ashli Babbit, who died at the hands of a Capitol Hill police officer.

At the same time, more Americans want an investigation into voter fraud than who want one into the events of January 6th, according to a new poll published by Monmouth University.

Meanwhile, op-ed columnists at The Root who supported ACTUAL rioters in BLM and Antifa are calling for literal genocide of white people without even bothering to couch it in euphemisms or dog-whistles. 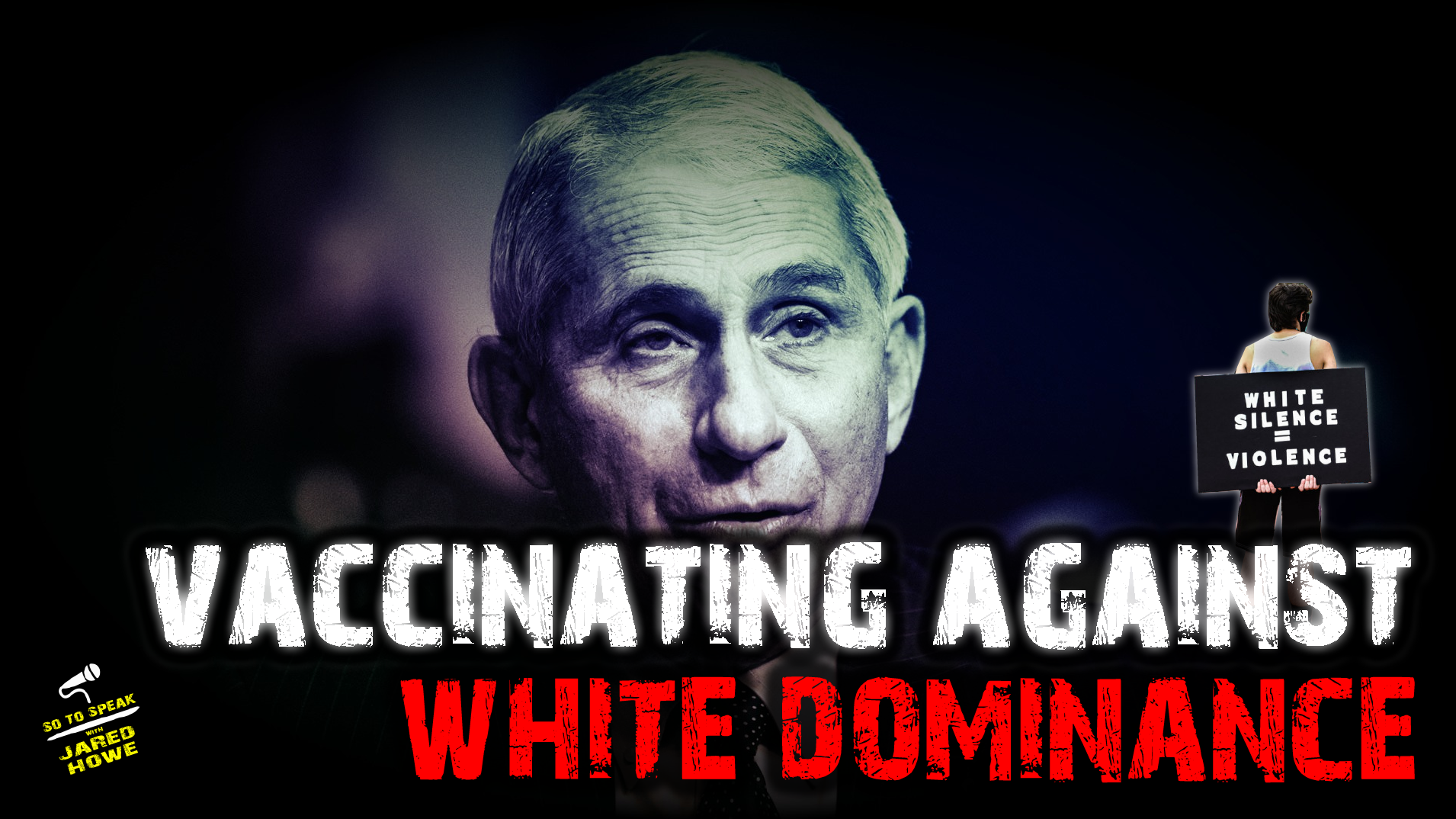 You ever get the feeling that the Permanent Washington Establishment is more concerned with increasing the degree of government control over white people than it is with protecting us from diseases?

America’s children are under a multi-pronged assault which tells them they’re not only evil for existing but also responsible for the failures of non-white adults they’ve never even met. To make matters worse, they live under draconian mask mandates that further dehumanize them, all while being conditioned to accept total government control via the imposition of social distancing, which usually includes plexiglass around their desks at school.

Meanwhile, the Deep State is making effort to centrally plan their body chemistry… 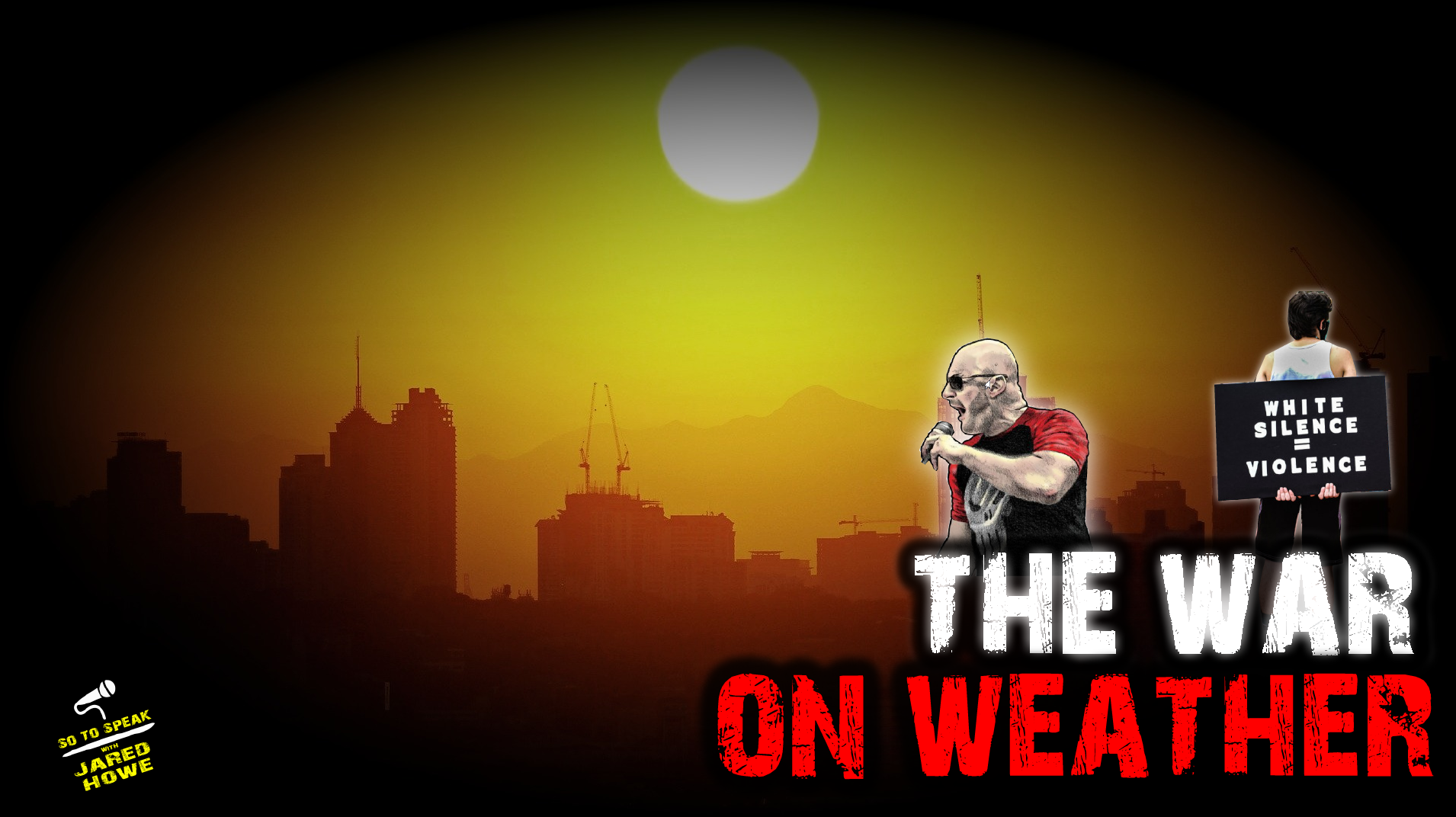 To absolutely no one’s surprise, the Biden administration will be mobilizing the Department of Defense to wage a war on the weather, per the advice given by Hillary Clinton in her November 2020 op-ed entitled “A National Security Reckoning.”

This war will evidently involve “reducing the military’s carbon footprint”, which is to say that the military will be forced to bend a knee to China. Hillary Clinton asserts that Cold War tactics aren’t going to work against China and Russia, and that “global cooperation” is needed with these countries to fight pandemics and fluctuations in the weather.

So of course Biden’s handlers are going to unwaveringly follow this advice.

This War on Weather will of course also mean that the American economy will be further crippled by climate treaties and carbon credit schemes as a pretext to seize what little control remains in the hands of private property owners in the middle class.

And nevermind the fact that none of these other countries will reduce their own “carbon footprints.” It’s almost as though they’re positioning us to transfer the seat of global financial power to a “multipolar” order based out of Pan-Eurasia….

Also: We’ll be checking in with political prisoner Christopher Cantwell.