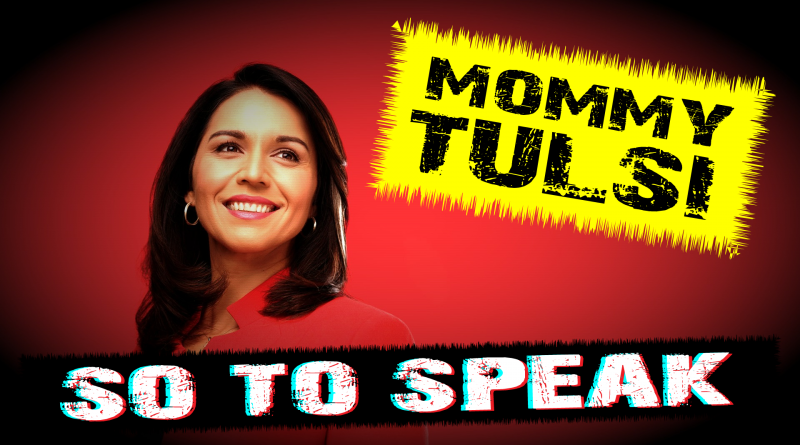 Brace yourselves. Accusations of isolationism are coming.

Tulsi Gabbard was far and away the leading candidate in almost all right-wing online polls following last week’s round of Democrat debates.

And what set her apart from everyone else on the stage?

Why, she criticized both Israel and the longest war in America’s history, which is still ongoing! That’s verboten in Washington. Everyone knows that the American people love selling their kids into endless debt and sending them off to die for the benefit of Greater Israel and the Federal Reserve.

Isn’t this already a settled question?

The fake news propaganda machine is already working overtime to paint her as both the second coming of Ron Paul-style “isolationism” and a “dark horse candidate” with no support from anyone other than Russian bots. Apparently they’re not confident that the smear strategies they used against Ron Paul and Donald Trump will work against Tulsi, so they’re going to use them both at the same time for good measure.