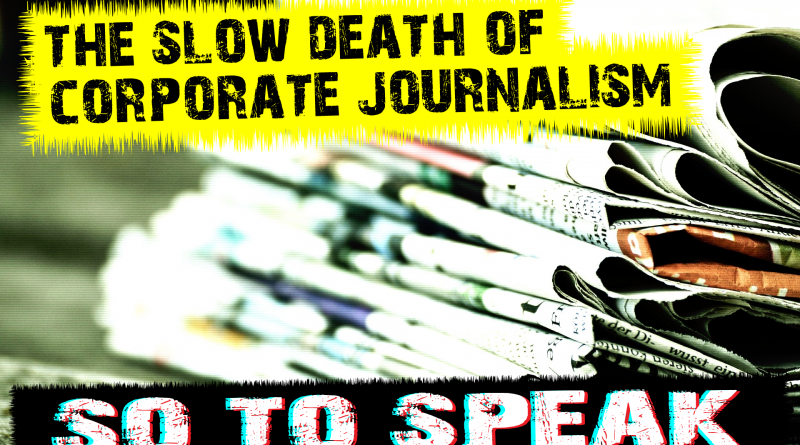 The professional activists euphemistically known as “journalists” are seeing the highest rates of unemployment in their field since the financial crisis ten years ago. And since there’s more media shills looking for work than there are jobs for them to fill, their wages are being bid down!

Seems like poetic justice given their unconditional support for mass migration, does it not?

This gives rise to an important question: why does fake news media industry do so bad during recessions? Why do they only seem to do well when the Federal Reserve is flooding the economy with newly printed money?

Trump should have thought twice about goading Fed Chairman Jerome Powell into cutting interest rates, because it looks like his enemies would have already been dead in the water without access to cheap credit.

We’ll also be talking about Iran and China.