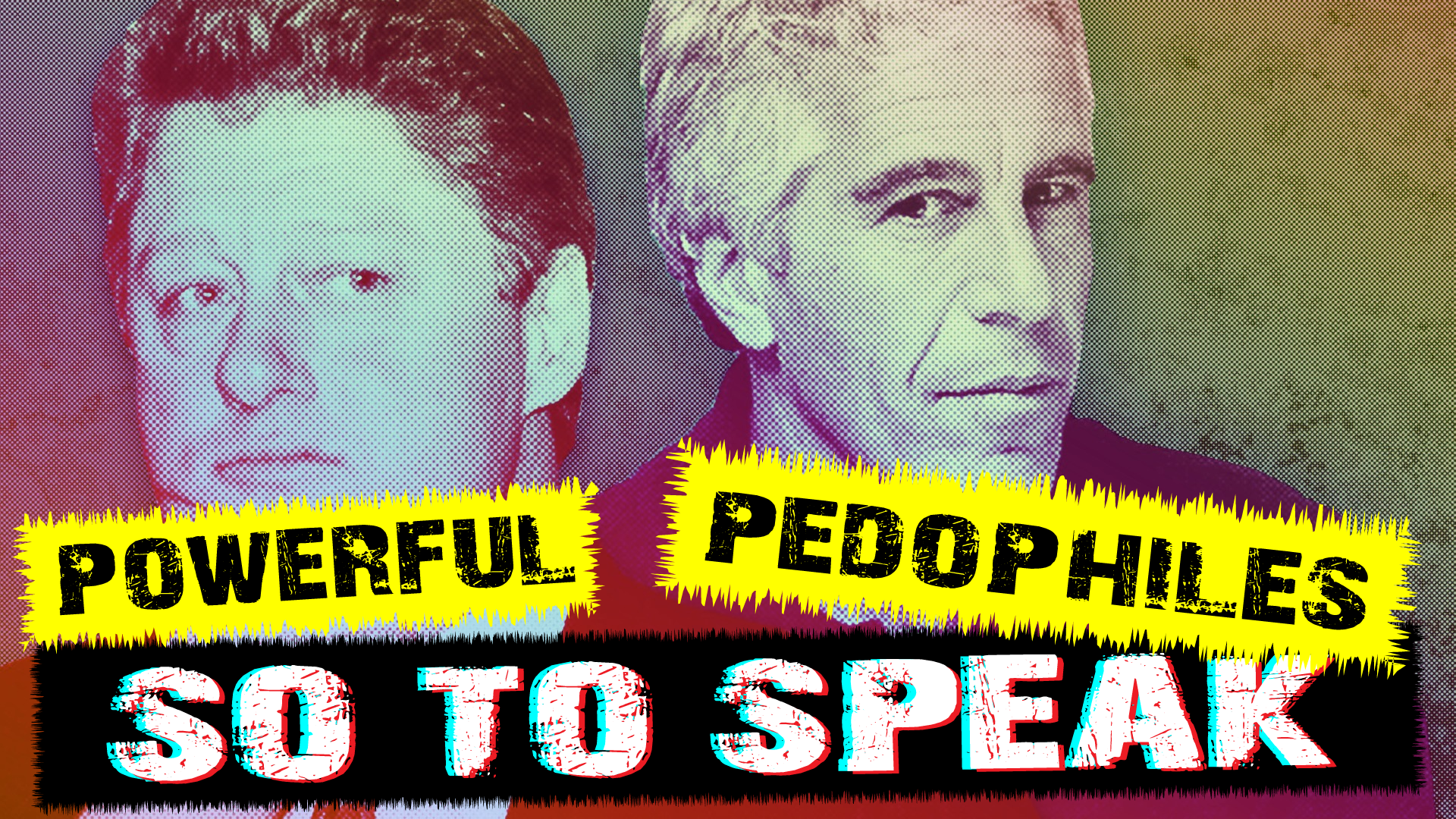 Now that the Russiagate hoax has fizzled out, we have an opportunity to reflect on the fact that it started while buzz over the Pizzagate Hypothesis was at its peak, as did the social media crack down on “fake news”.

With Jeffrey Epstein and his child sex trafficking ring back in the news, one wonders whether we should be taking another look at the conspiracy theory that was glossed over in the media’s rush to frame Donald Trump as a marionette of Vladamir Putin.

While I won’t be getting into Pizzagate itself for this episode, we are going to talk at length about why it might be a good idea to take a second look at the topic.