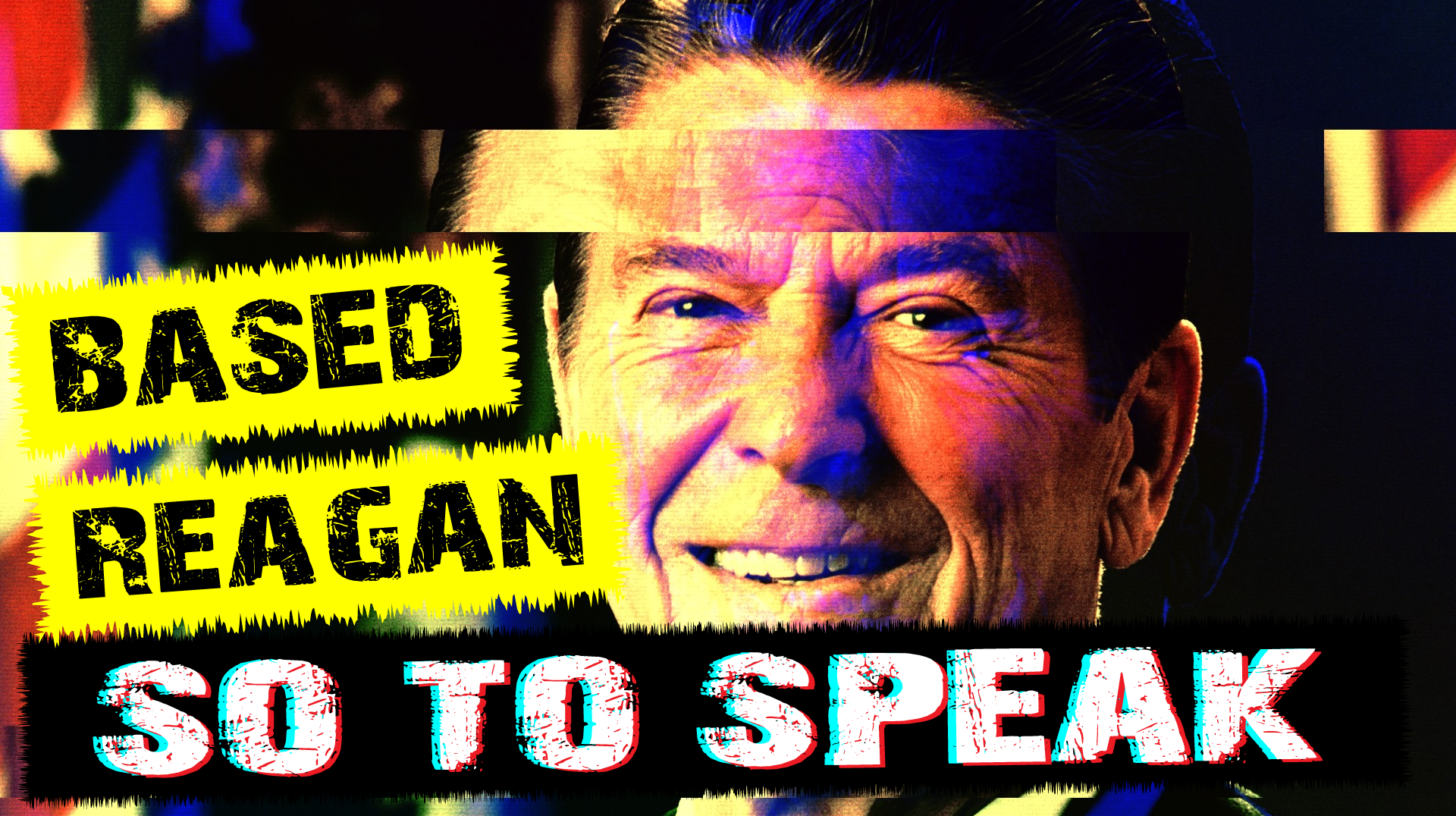 Uh oh, guys. Ronald Reagan, the paragon of cuckservative virtue, has just been outed as a WAAAYCIST for referring to Basketball Americans as monkeys.

Looks like he granted amnesty to millions of illegals for nothing. Because at the end of the day, he was still remembered as a racist by the left.

Which goes to show you: never capitulate to their fake moral outrage.

We’re also going to be talking about the Federal Reserve, the dubious claim that “all shooters are white males”, and an ongoing manslaughter case in Maine involving a Congolese who killed a man in Lewiston last summer.