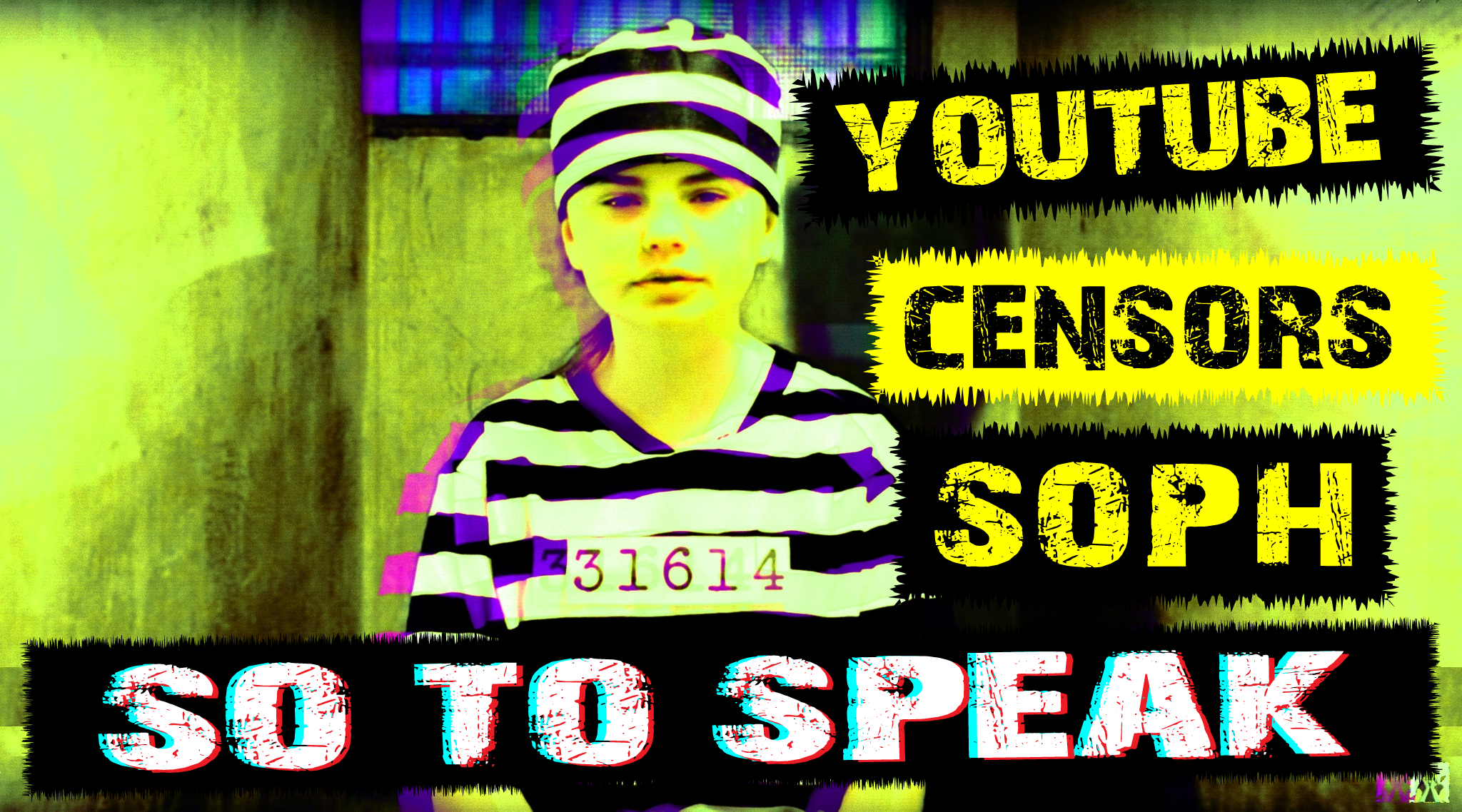 YouTube has taken the extraordinary yet predictable measure of deplatforming a 14 year old girl for criticizing the sexualization of children.

Soph is known for her monologues railing against the social justice agenda, which are novel and unusual at a time when support for leftism is assumed and expected to be ubiquitous among females, and among the young in general.

This recent act of censorship demonstrates that she’s probably right when she says that billionaires are REALLY into pedophilia. And as further proof of that, we’re going to be talking at length about the Jeffrey Epstein case.