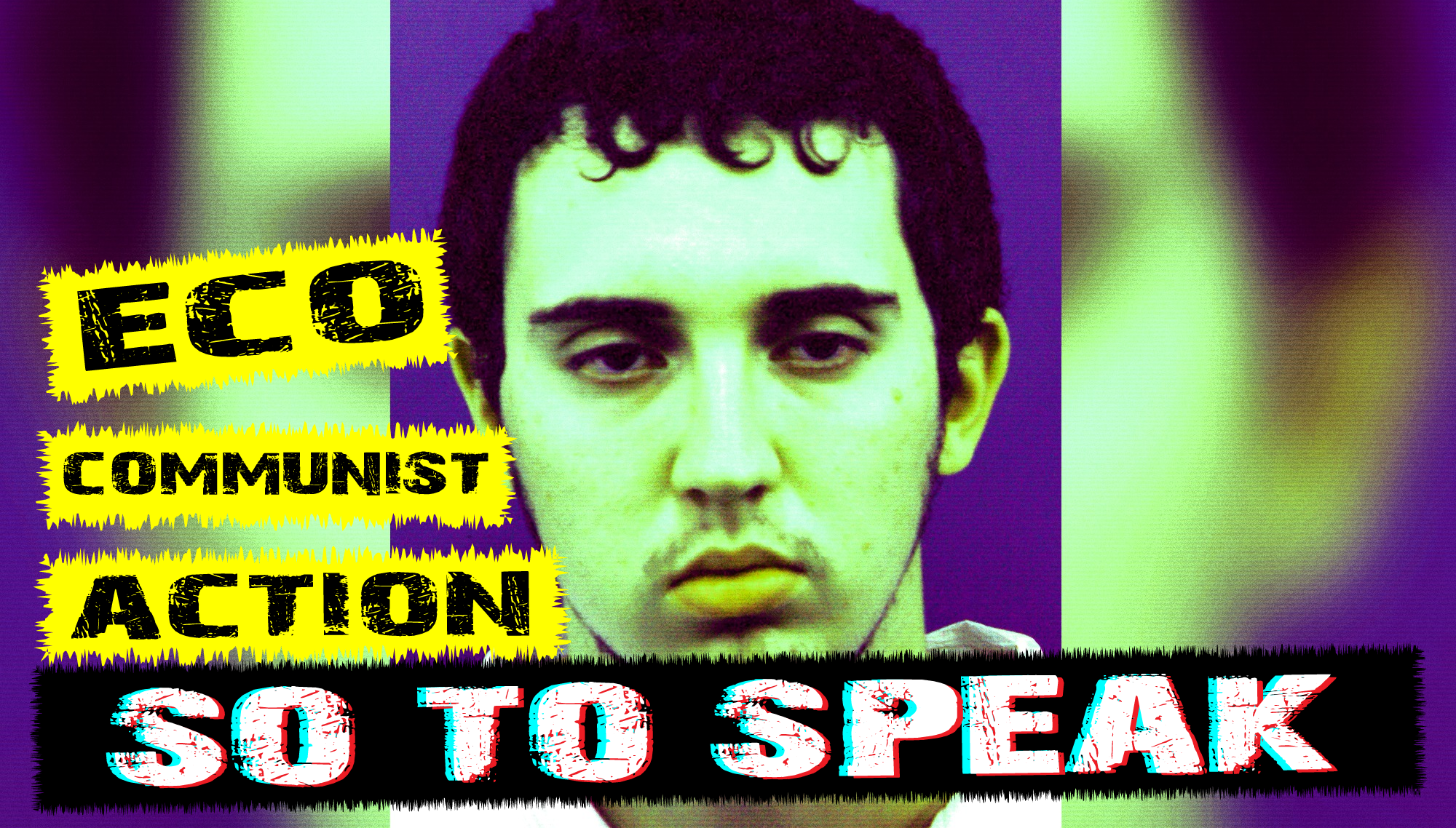 The media cites Patrick’s “white nationalist manifesto” as smoking gun evidence that he was motivated by radical right wing ideology to shoot up a Walmart in El Paso over the weekend, but a closer inspection of said manifesto reveals that Patrick was actually motivated by a desire for universal health care, universal basic income, and… environmentalism?

Weird, those are Democrat talking points, aren’t they?

Likewise, the Dayton shooter Connor Stephen Betts also appears to have been motivated by radical left wing talking points, as evidenced by his Twitter feed, which was full of Antifa content prior to being deactivated.

The media will tell you that these guys are white nationalists but that theory doesn’t really pan out. We’ll be talking about it in further detail, and also getting into the ongoing migrant crisis in Maine.