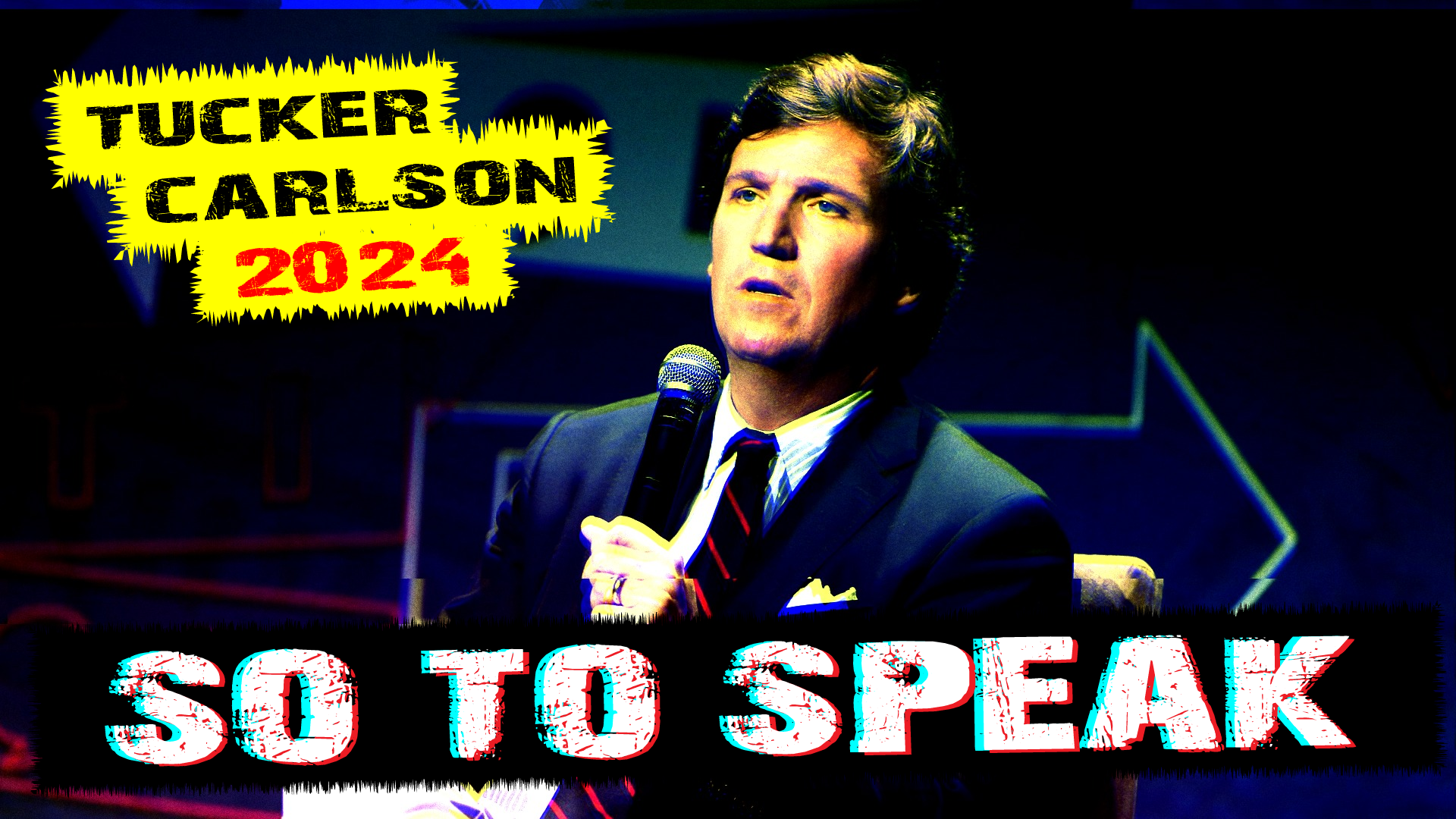 With the possible exception of “Ukranian troll farms”, there’s apparently nothing shitlibs fear more than the prospect of a Tucker Carlson presidency.

The New York Times informs us that Trump is somehow worse than war profiteer and criminal George W. Bush, and that Tucker Carlson would somehow be worse than Trump.

Seems kind of hard to believe, doesn’t it?

We’ll be doing an in-depth analysis and response to their recent opinion piece on the subject. We’ll also be covering the censorship of “Ukranian troll farms”, then we’ll be getting into a white paper over at Nature.com that describes how Loxists are using ACTUAL fake accounts to sow division and conflict in online discussion forums.