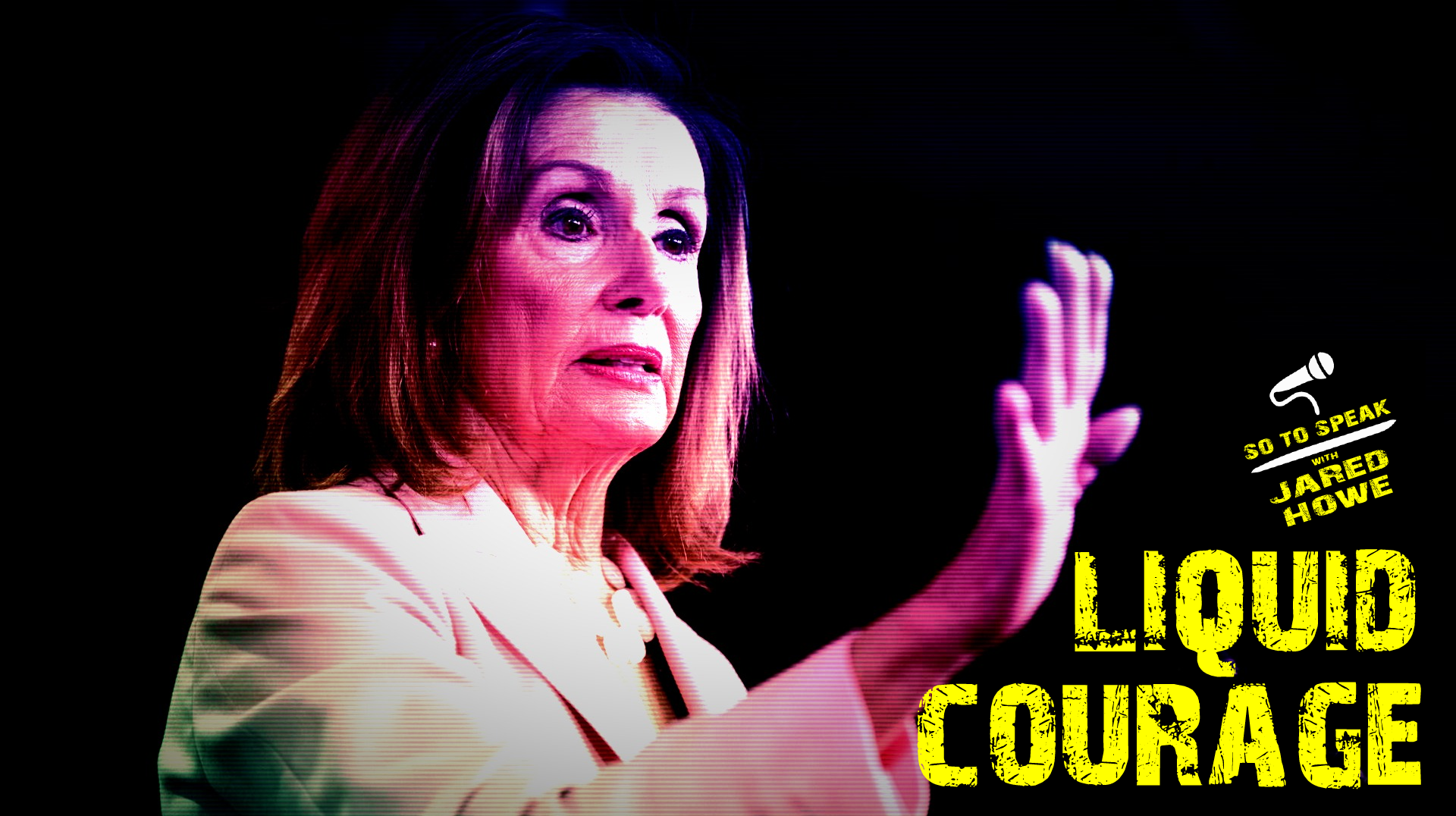 It’s a good thing we have a power-crazed lush like Nancy Pelosi as House Majority Leader. I rest easier knowing that she could be president if Trump and Pence get impeached. Don’t you? Without her, who would protect the American electorate from choosing the wrong president?

…probably any number of shitlibs, actually. I’m sure Mitt Romney and Susan Collins would even personally draft a House Democrat to push for impeachment if there wasn’t already an abundance of them.

To say that Trump hasn’t perfectly executed the platform he ran on in 2016 would be a bit of an understatement, and yet we still face the single largest effort to overthrow a sitting American president since a bullet was buried in the brain of JFK.

And since the Democrats know we love anonymous CIA whistle blowers so much, they’ve procured a second one to corroborate the still-unsubstantiated claims of the first.