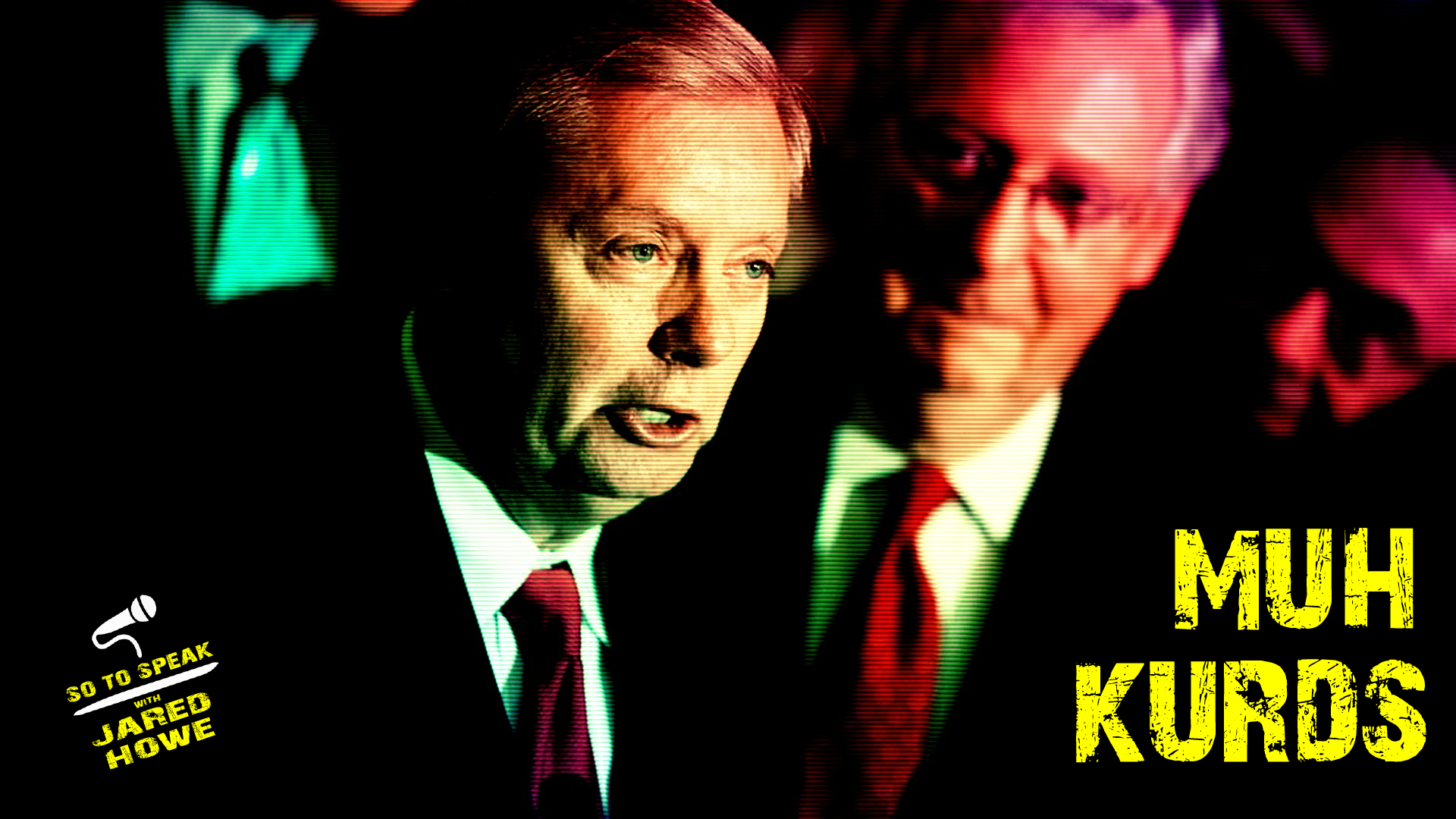 Now that Trump is once again threatening to withdraw American troops from Syria, AIPAC-connected sock puppets and figureheads in Congress and the media are informing us that the Syrian Kurds are actually our greatest ally (next to Israel) and that we have a MORAL OBLIGATION not to “abandon” them.

If you’re like me, your response to the fake moral outrage is probably: “…okay?”

Interesting how you don’t see any of said moral outrage over dead American soldiers, the opioid epidemic, or illegal immigration, isn’t it?

It’s rather rich that career Washington swamp creatures would deign to lecture ANYONE on morality given that they are the beneficiaries of government largesse, of permanent global war, and of transgenerational debt slavery.

“It’s immoral to abandon the Kurds!”, they assure you as they sell your kids into national debt to fund partial birth infanticide.