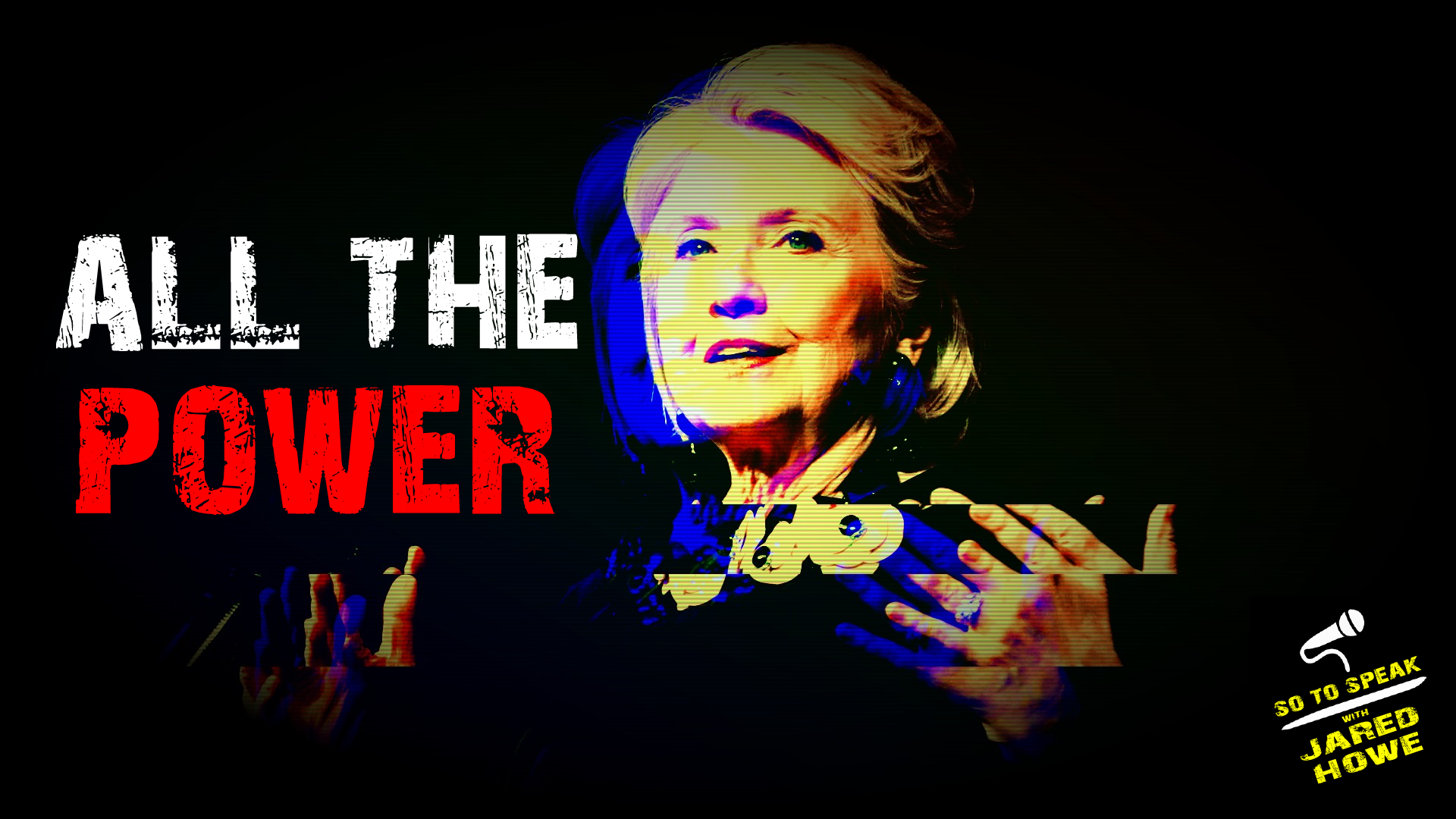 Hillary Clinton couldn’t have possibly ordered a hit on Jeffrey Epstein because she doesn’t have any political power, Trevor Noah and Comedy Central assure us.

Well that settles it! Thanks for clearing everything up, Trevor!

Apparently the trail of dead bodies left in the wake of the Clinton’s political aspirations are funny to Hillary and the Daily Show audience, but that isn’t really surprising.

We’ll be talking Epstein and Clinton, but we’ll also be touching on the Groyper War Nick Fuentes is leading against Charlie Kirk and Turning Point USA.