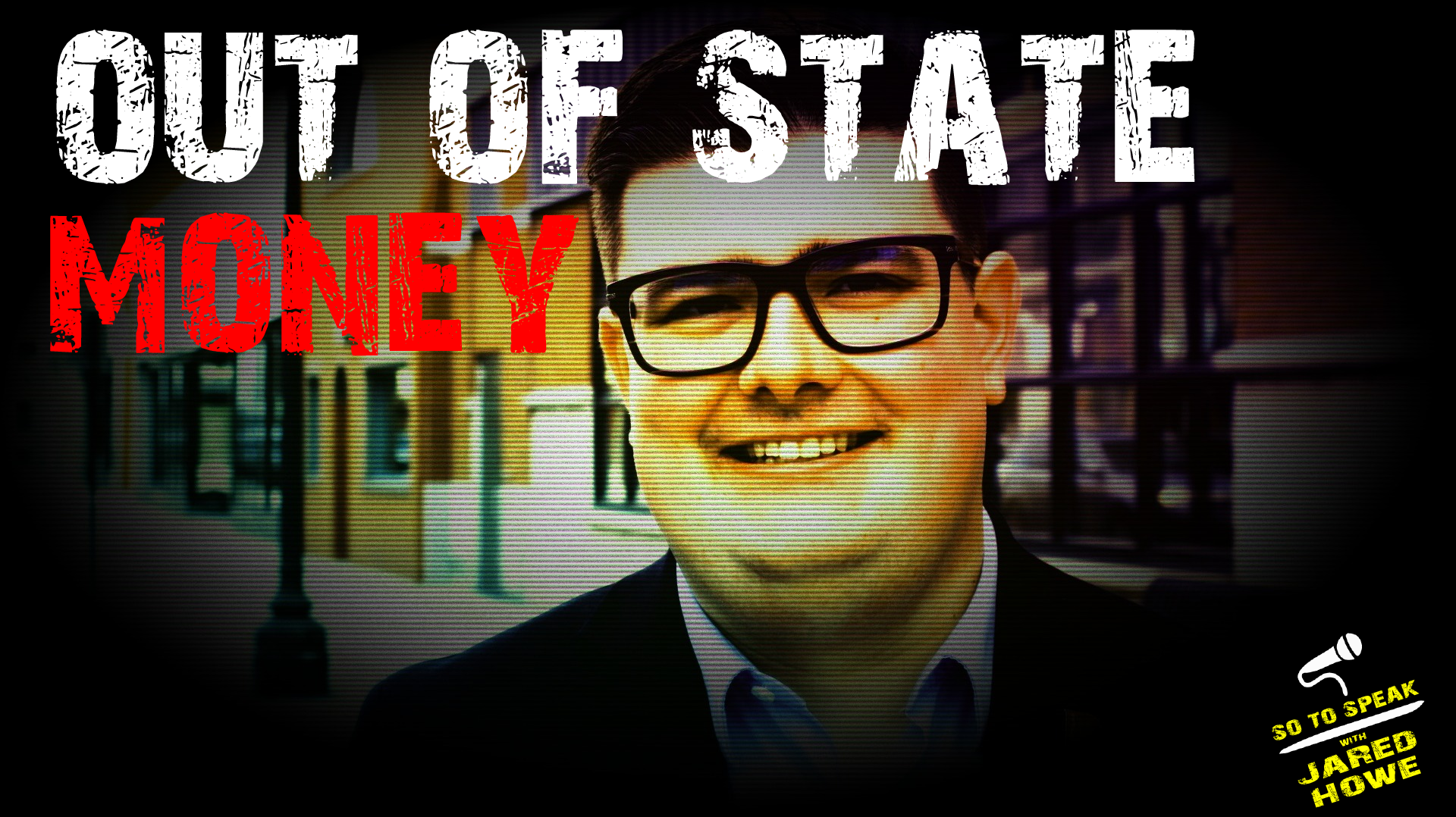 Last week I reported that Lewiston, Maine may get its first Somali city councilor in Saffiya Khalid, who was previously running unopposed until Walter Hill entered the race.

This week I can report that Democrat Party Chair of Lewiston, Kiernan Majerus-Collins, allegedly showed up at the house of Hill with Khalid’s campaign Treasurer to threaten Hill into dropping his bid for city council so that Khalid can run unopposed.

I’ve got the audio!