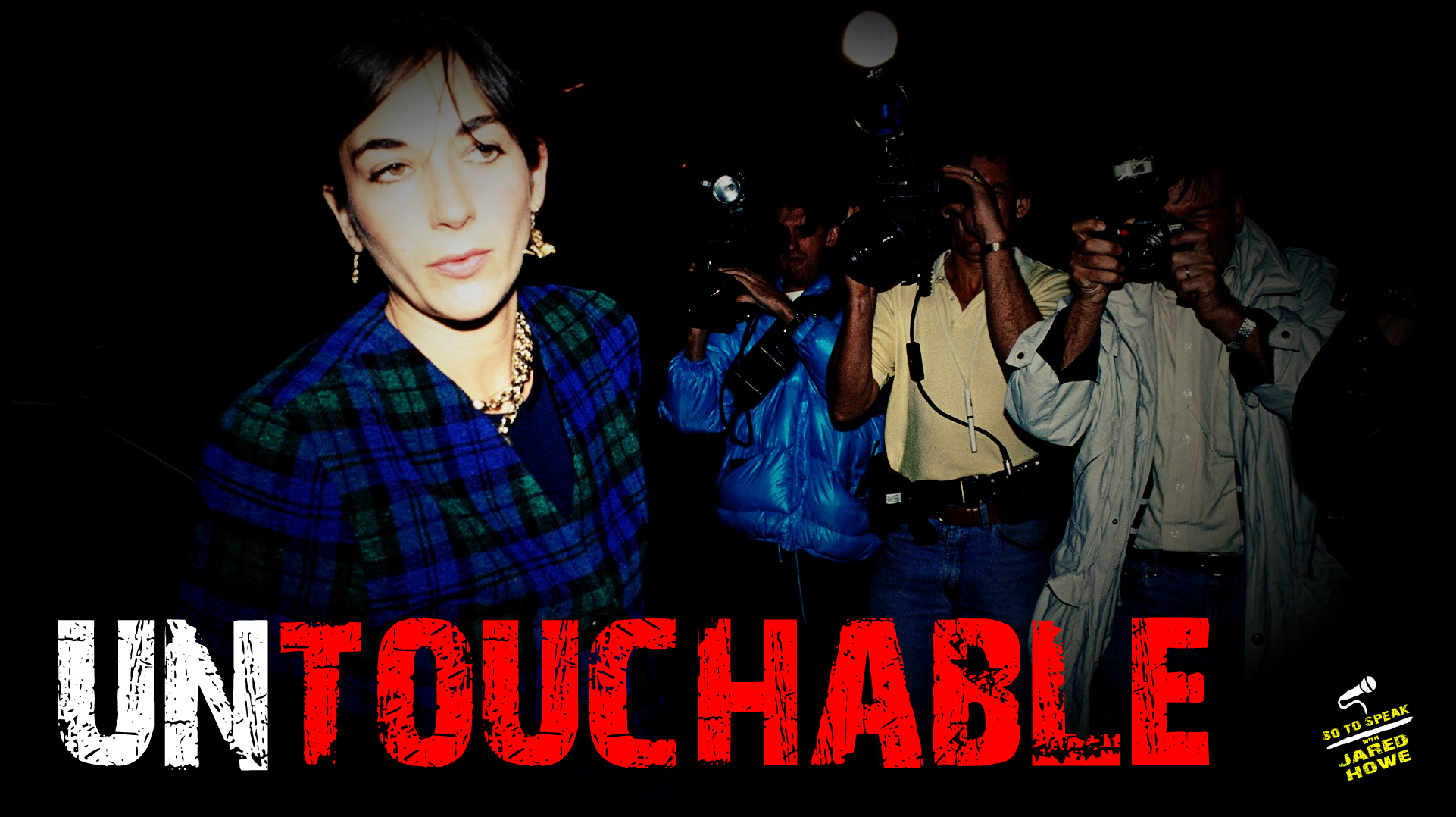 Party shower? Chill in the hot tub while trafficked girls shower inside of a human-sized picture frame? Cocaine party in the underground strip club stocked with underage girls?

New details have emerged regarding Jeffrey Epstein’s “Zorro ranch” out in New Mexico. Contractors who spoke to the media provided a slew of photographs, as well as verbal testimony about Epstein and his VIP guests.

These contractors speculate that Ghislaine Maxwell, Epstein’s alleged madame, is UNTOUCHABLE because of all the dirt she and Epstein collected on agents of influence out at the ranch.

For example, they claim, there are several prominently displayed photographs of Bill Clinton with toples underage girls. And like the New York mansion Les Wexner graciously donated to Epstein, the entire location was wired with cameras.

We’ll also be talking about mass migration into the state of Maine, as well as the rumored resignation of Mike Pompeo.