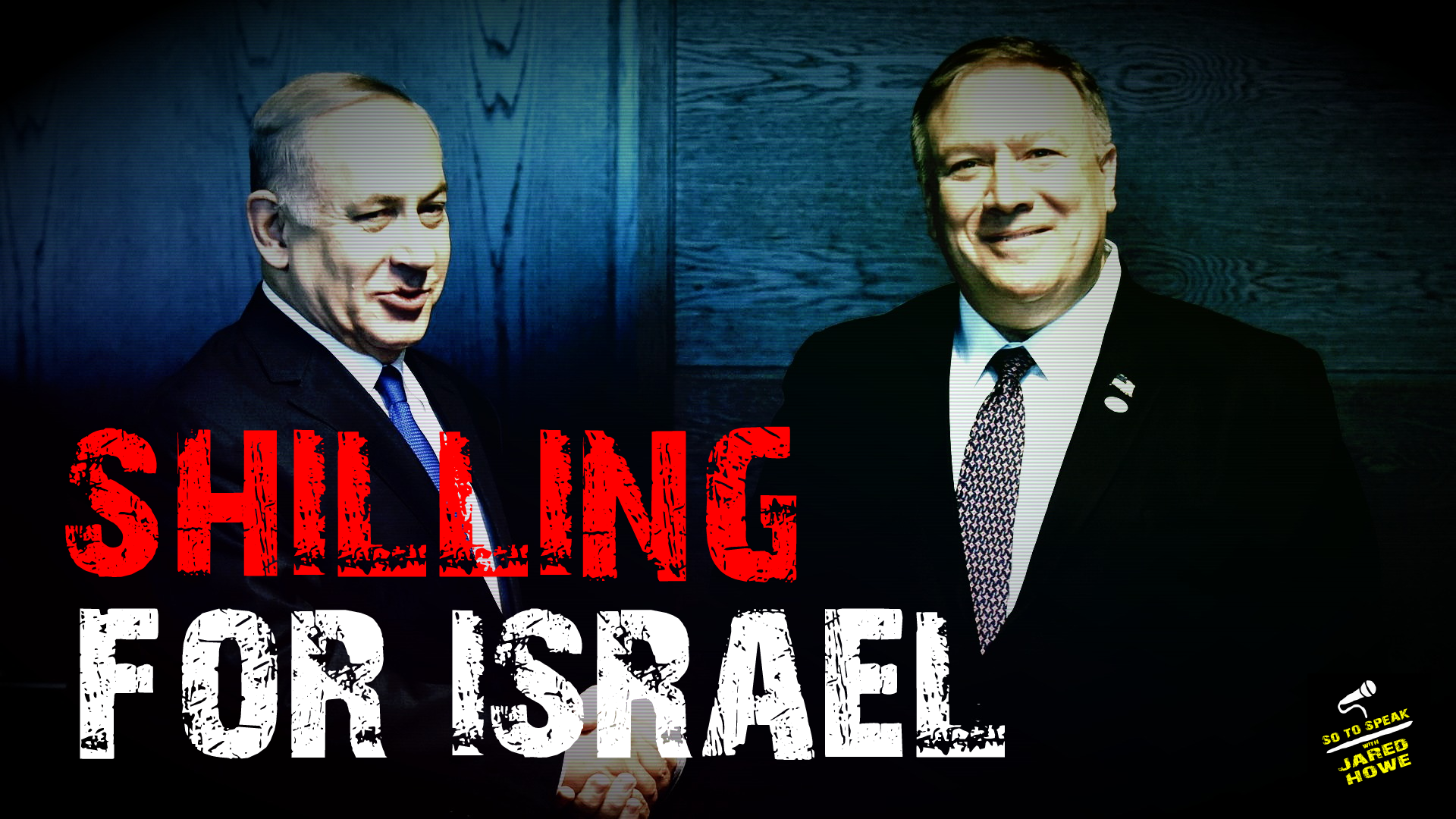 If ever there was a common thread between Epstein and impeachment, American-based Zionism is it. The “agents of influence” over which Epstein held blackmail material have all been diligently Zionist for years.

Epstein himself is rumored to have worked for Mossad.

And speaking of Zionists, will Mike Pompeo flip on the President?