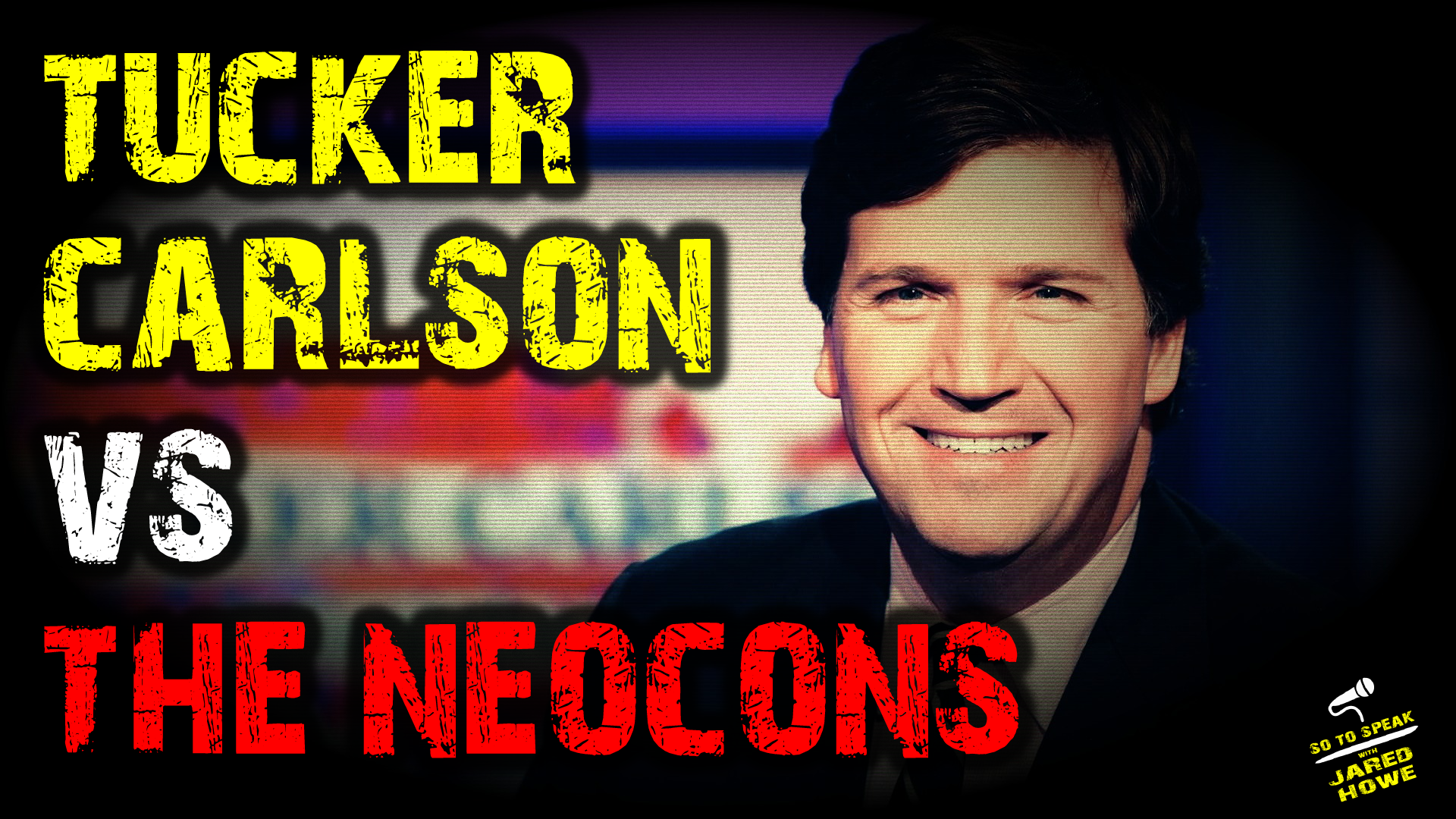 We’re already ringing in the new year with a bang, so to speak.

Trump authorized a couple of strikes on Iranian military leaders in Baghdad last night, sparking concerns among his actual base that the attack could draw us into a hot war with Iran.

Zionists and Neocons (but I repeat myself) were absolutely giddy; the left-wing media covered the attack uncritically.

Tucker Carlson was live when the attack occurred, and had some words for his audience on the topic. For this episode, we’re going to be adding context to the conflict itself.