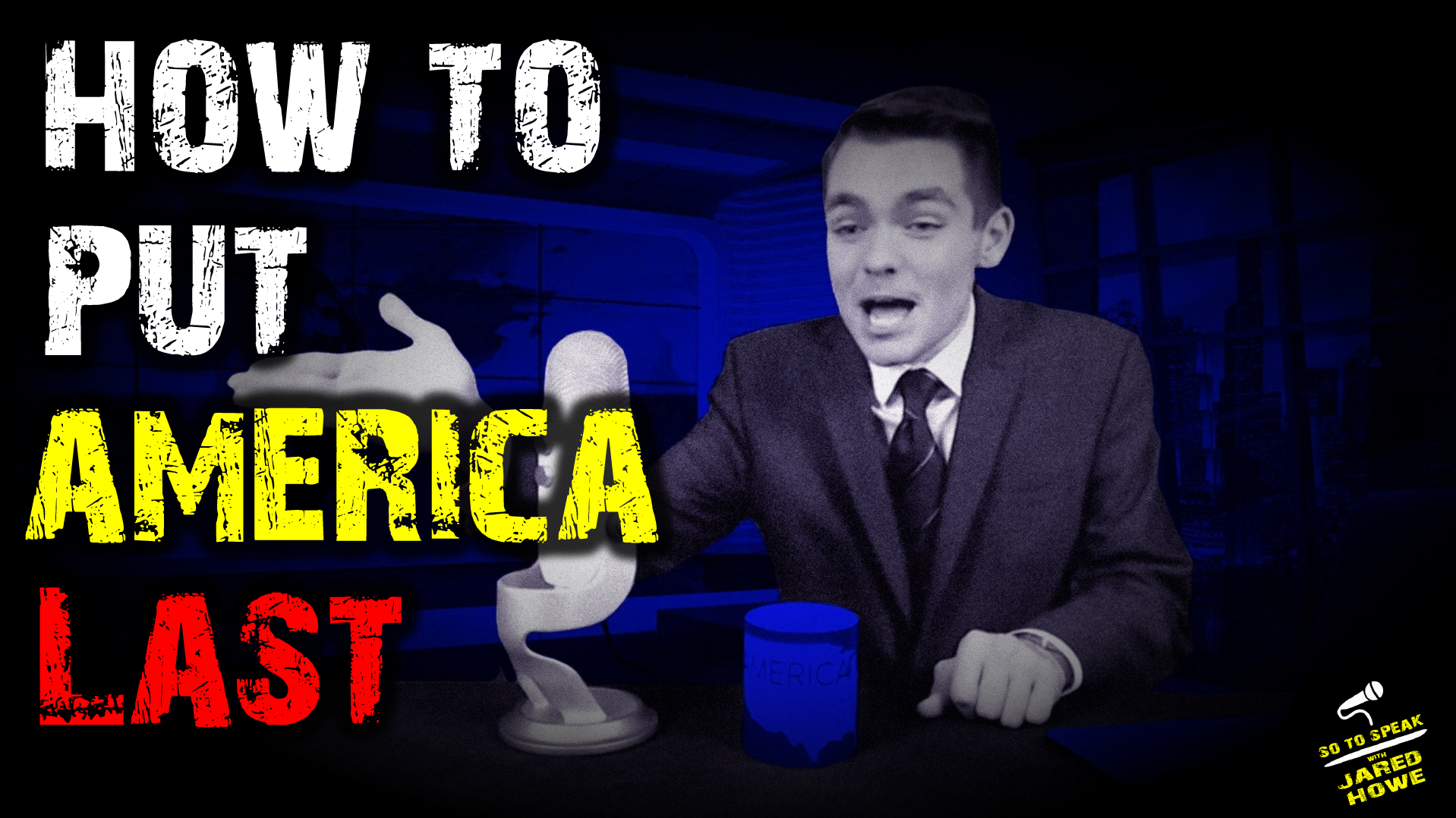 If you were still in first or second grade when the “War on Terror” started, as Nick Fuentes and Jacob Wohl were, maybe you could be forgiven for not realizing the extent to which American military intervention has resulted in and been used as a pretext for mass migration into the United States.

Because if you understand that and you’re opposed to mass migration, you probably wouldn’t want to champion the prospect of a new war with Iran, right?

And yet that’s exactly what some “America Firsters” are doing: parroting Neocon talking points about a war that was planned on behalf of Israel and the central banking system while they were literally still in diapers.

One almost has to wonder where they get their money…

For this episode, we’re going to be doing a DEEP DIVE into the Iran conflict, then we’ll be resuming the Unz article “American Pravda: Holocaust Denial”.