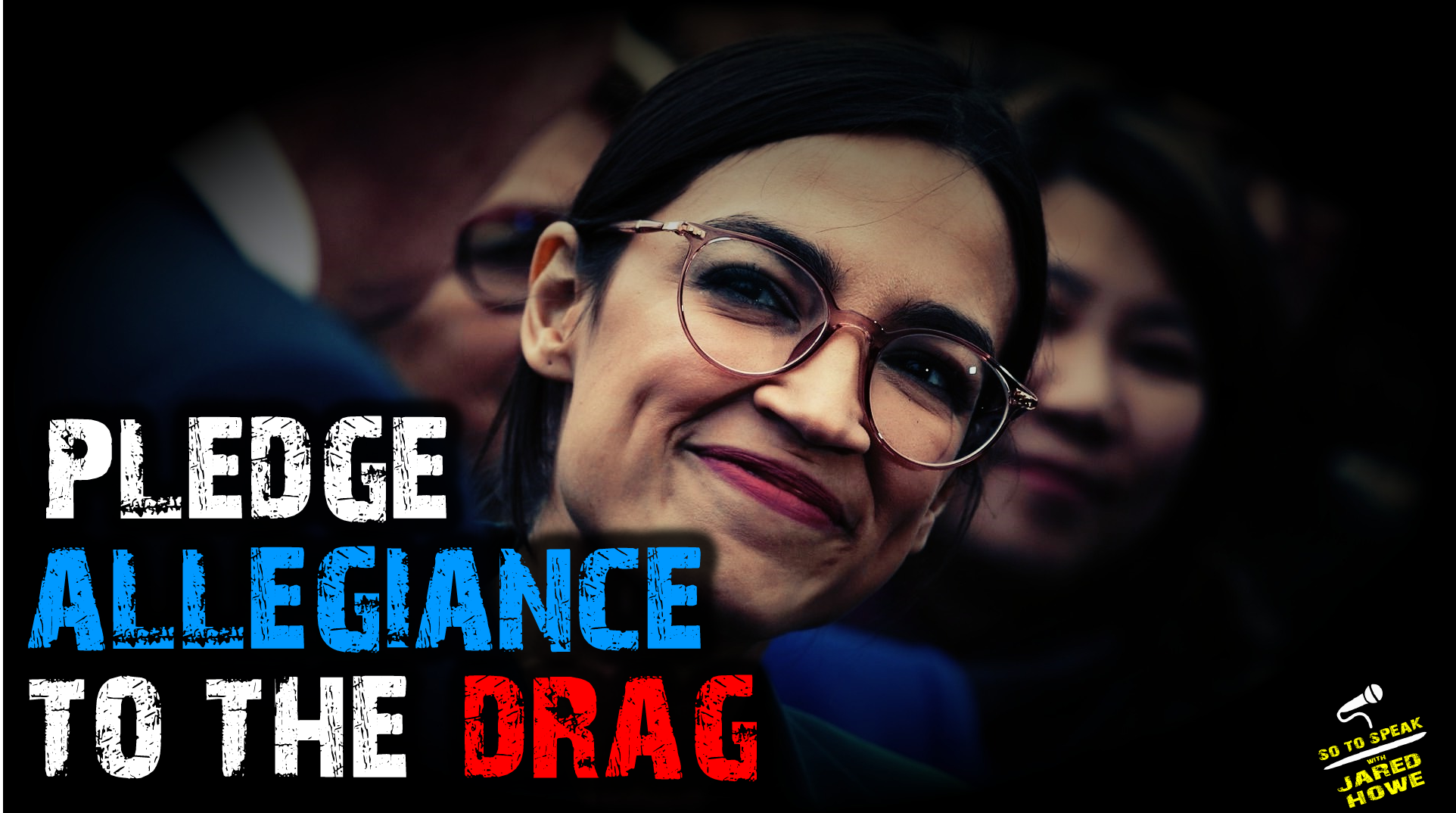 I don’t think Rupaul is really joking when he says he wants a drag queen to be president. Even if he was, I don’t think his fans are taking it as a joke — especially not when AOC is appearing on his show to “pledge allegiance to the drag” (whatever that’s supposed to mean).

And what DOES it mean? Maybe it’s a harmless pun. More likely it’s a tongue-in-cheek admission of what the New Left expects from its adherents: total and abject capitulation to a form of delusion and degeneracy that will ultimately be used as a pretext to prey upon children and transform the American “identity” into one based on sexual perversion and abuse.

We’re also going to be talking about mass migration into Maine, the trade (currency) war with China, and the Federal Reserve.