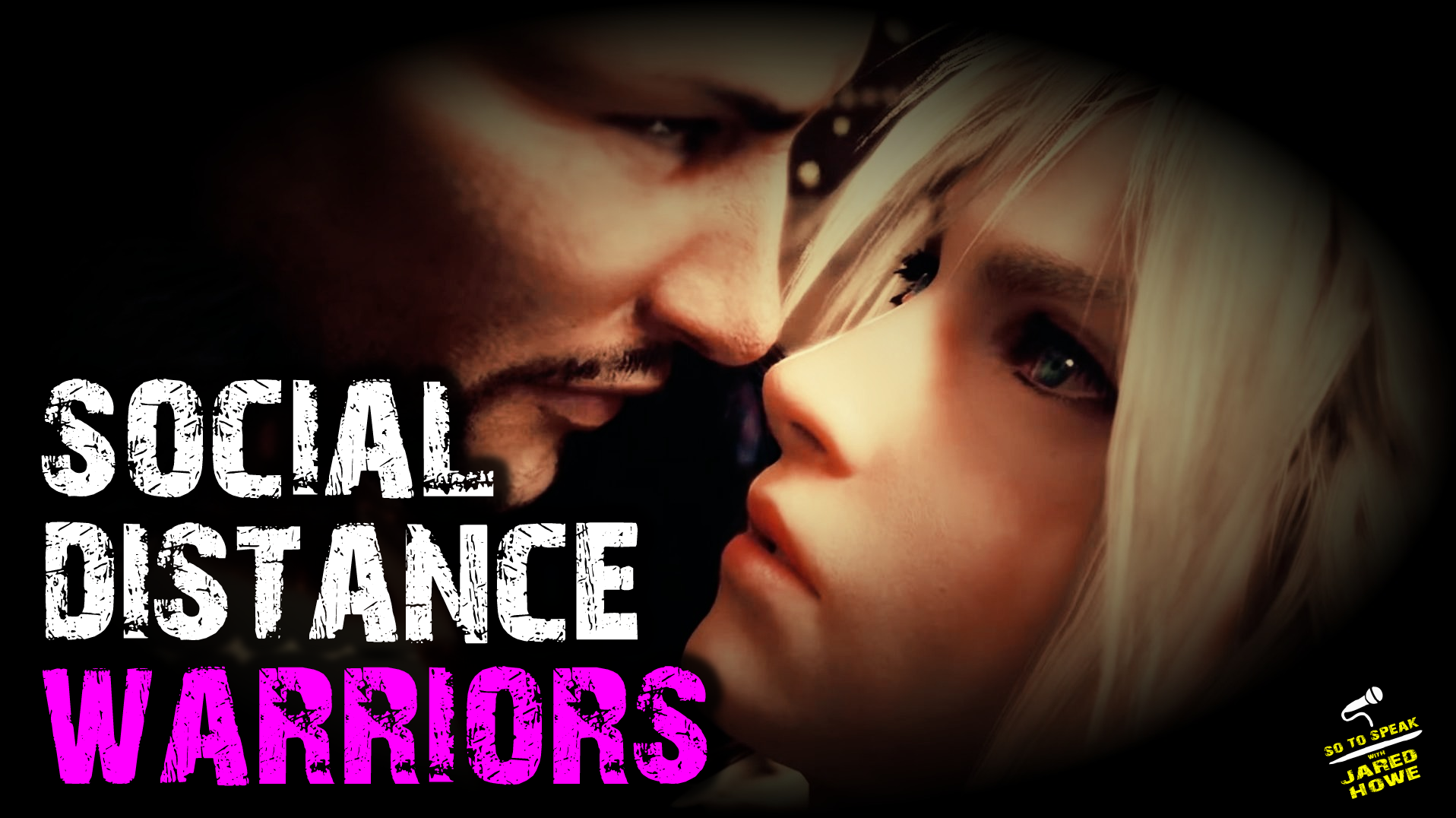 Square-Enix always finds a way to ruin a game.

I knew going into it that the Final Fantasy 7 Remake would have at least one scene in which the protagonist would dress up as a woman. The original game portrays such behavior as degenerate and worthy of criticism — rightly so.

What I didn’t expect was a total capitulation to the Social Justice Warriors at Kotaku who complained for the last five years about the tRanSpHoBiA of the original. Instead of using the opportunity to teach players about the ills of degenerate behavior, Square-Enix replaced the original message with a homo-erotic drag show in which two males almost kiss while talking about how “notions of gender don’t apply to beauty”.

I’ve got all the latest Wu Flu coverage.