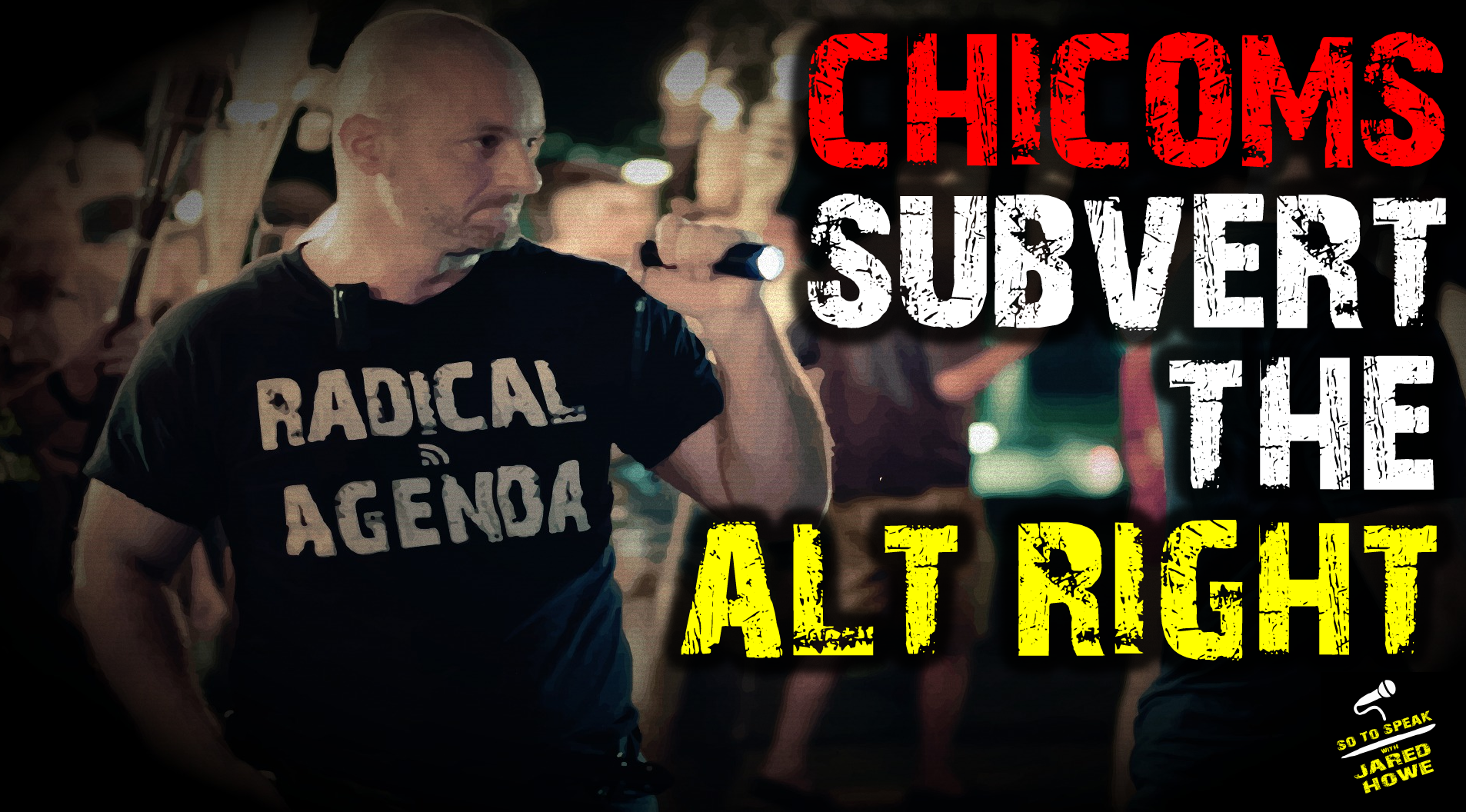 For an ostensibly right-wing phenomenon, what remains of the Alt Right sure does contain a whole hell of a lot of communists and Asian-fetishists.

Was the Alt Right subverted by Chicoms or did it start as controlled opposition to begin with? Chris Cantwell is going to explore the question with me from within the Strafford County Jail in New Hampshire.

I’ll also be covering yet another instance of pedophiles being embraced by the Libertarian movement — the same movement that will banish you for publishing FBI crime statistics or believing in the heritability of IQ.