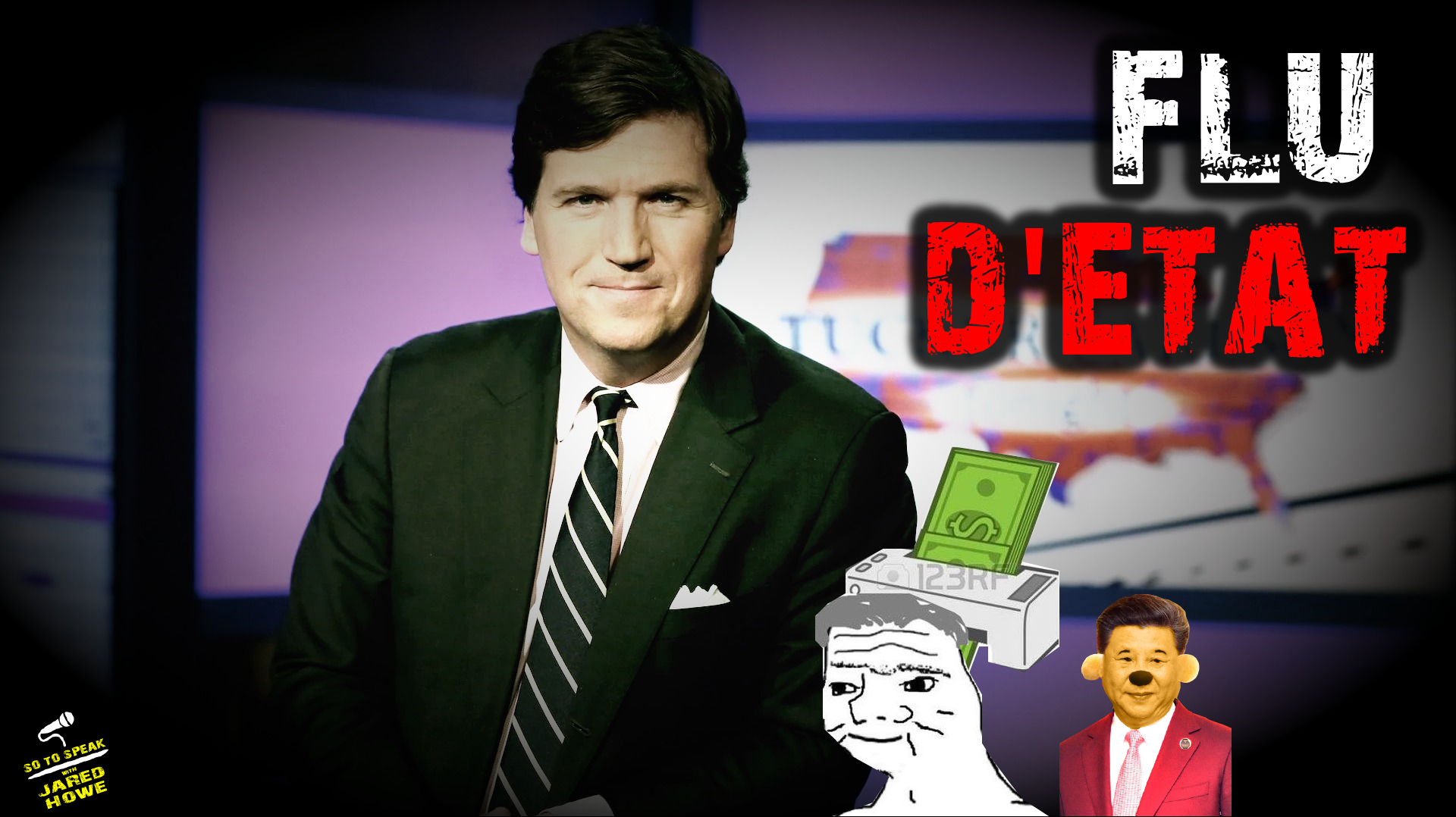 A jurisdiction in Montana is keeping out-of-towners out of public spaces by making people wear government-issued pink wrist bands to prove they’ve successfully completed a 14-day quarantine. Anyone without a wristband is to be physically removed by law enforcement.

Meanwhile, President Trump has indicated via Twitter that he intends to impose a moratorium on immigration via executive order. Yes, you read that correctly. Will it actually happen? Only time will tell. We’ve certainly been promised this before, but the “crisis” makes a good pretext to get it done.

PLUS!! Oil futures went negative, and Augustus Invictus got arrested again, as did an alleged sex trafficker who appears to be his father. I’ve got the latest!