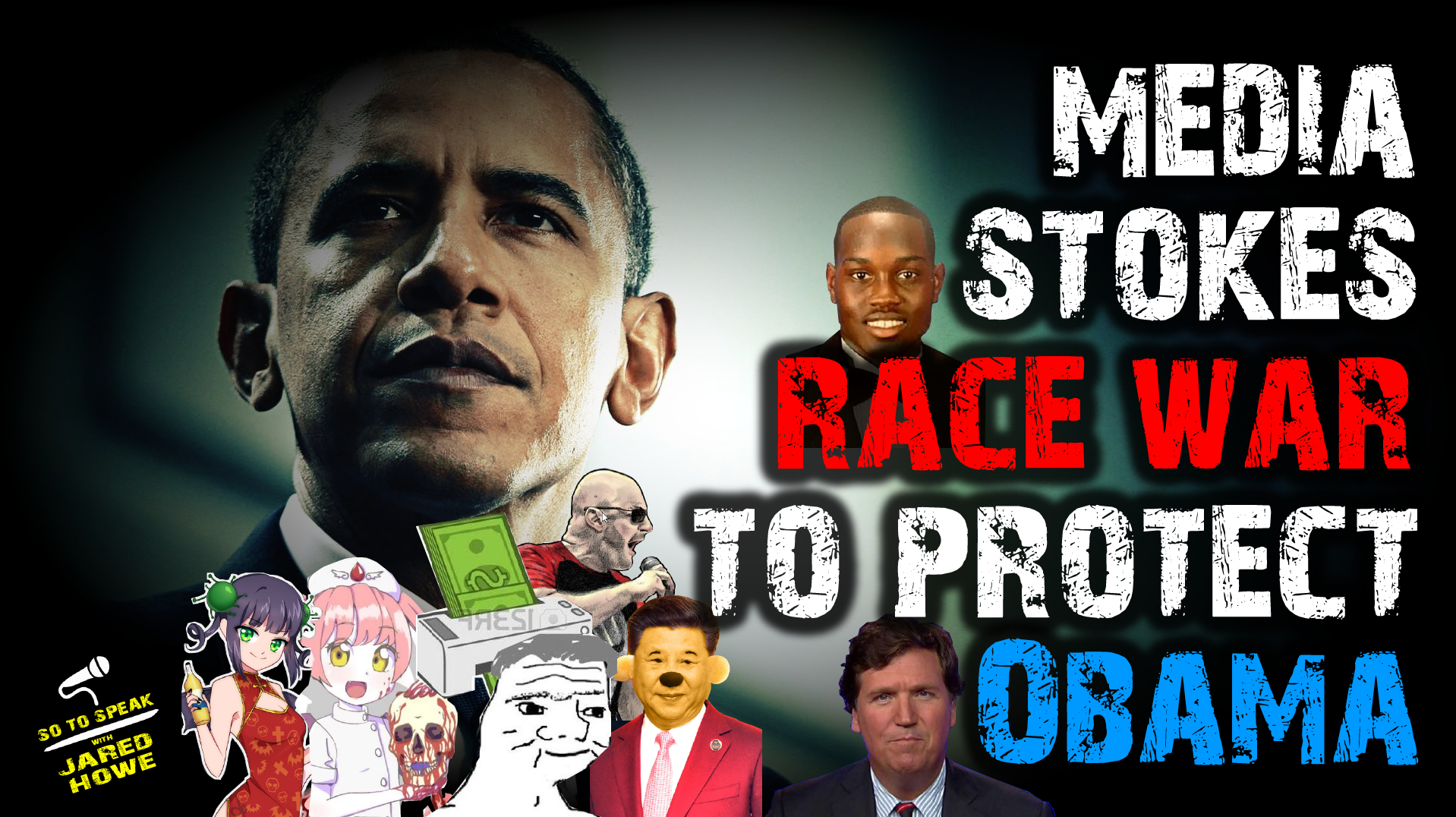 What a tangled web we weave…

As it turns out, Obama DID in fact ask James Comey to investigate the Trump campaign for ties to Russia back in 2016, and Joe Biden was in the room when it happened.

The entire deep state omitted that detail for the last three years until just recently when the Schiff transcripts were released. Naturally, the mainstream media isn’t talking about it (Tucker and Hannity excepted).

Instead, they’ve cherry-picked the Arbery case to use as a pretext to stoke race riots knowing full well that the McMichaels won’t be convicted for what was clearly an act of self-defense.

Maybe that explains why Twitter, Facebook, and Google were all willing to signal boost the Arbery case three months after it happened on the same day the Schiff transcripts were released. Definitely not outside the realm of possibility given what we know through Project Veritas about these companies and their desperation to stop Trump by any means necessary.

We’ll be exploring the topic in further detail and doing a very quick update on political prisoner Christopher Cantwell.