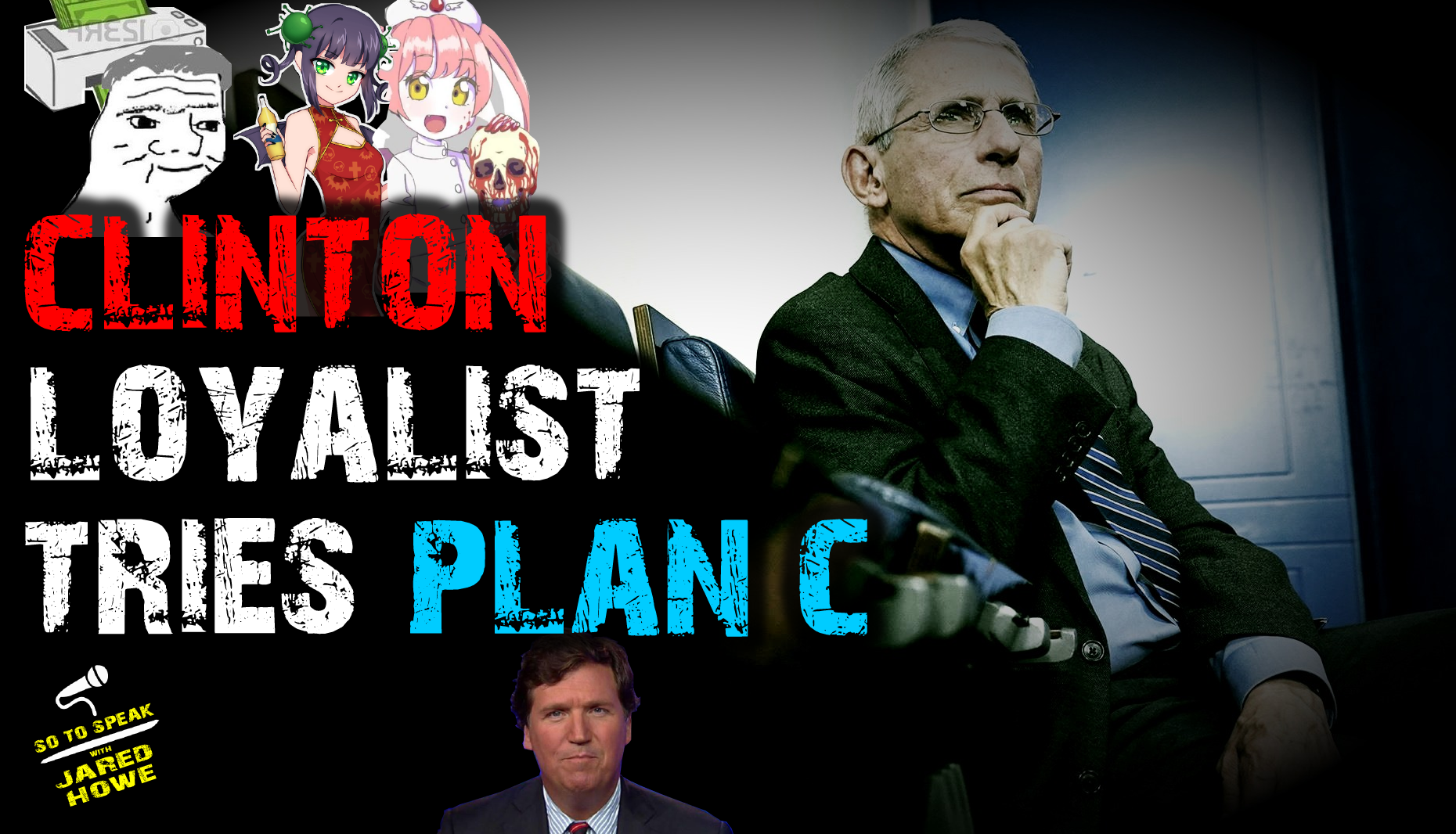 “I love her more than ever. We all (at the National Institute of Allergy and Infectious Diseases) love her and are proud to know her. Rarely does a speech bring me to tears, but this one did it. Talk about telling it like it is! This was a bases loaded homerun!”

Just a sample of the shit Anthony Fauci was saying about Hillary Clinton in 2012 and 2013, even in the wake of her disastrous Congressional testimony on the Benghazi stand-down, during which she perjured herself.

If a speech on gay rights and abortion was enough to bring Fauci to tears in 2012, I’m willing to be that he had been doing a lot of crying until relatively recently. I’m also willing to bet that his response to the Holocough is politically motivated by a sense of revenge.

It’s the Occam’s razor explanation for the buffoonishly contradictory recommendations he’s given over the last few months. The guy clearly isn’t stupid, so maybe he’s malicious.

We’ll be exploring the question.