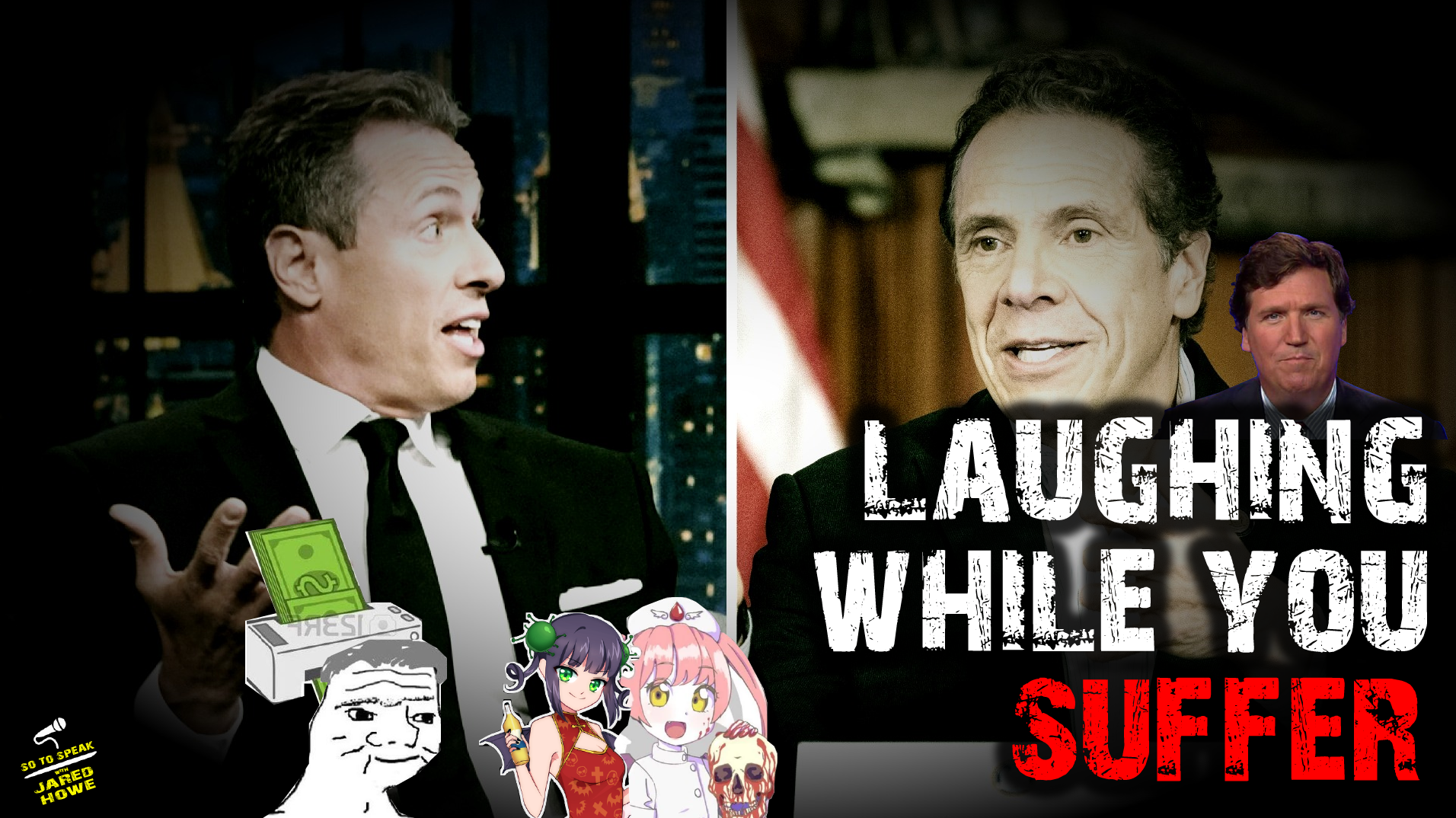 It sure does seem like a lot of the strongest proponents of mandatory mass house arrest were raised to believe in Tikkun olam — the Cuomo brothers included, despite their supposed lack of Jewish ancestry.

It’s interesting that people who see themselves as “being responsible” for the physical and spiritual well-being of the world would laugh about the size of their own noses after enacting and supporting policies that killed thousands of elderly nursing home patients while destroying the domestic economy.

This isn’t an isolated incident, by any means. The Jewish leaders of the Weimar Republic likewise took pleasure in the suffering they inflected on the German population through sexual depravity and hyper-inflation — all in the name of Tikkun olam.

And speaking of Tikkun olam, we’re also going to be diving into the mailbag to discuss the tattered remnants of the libertarian movement.