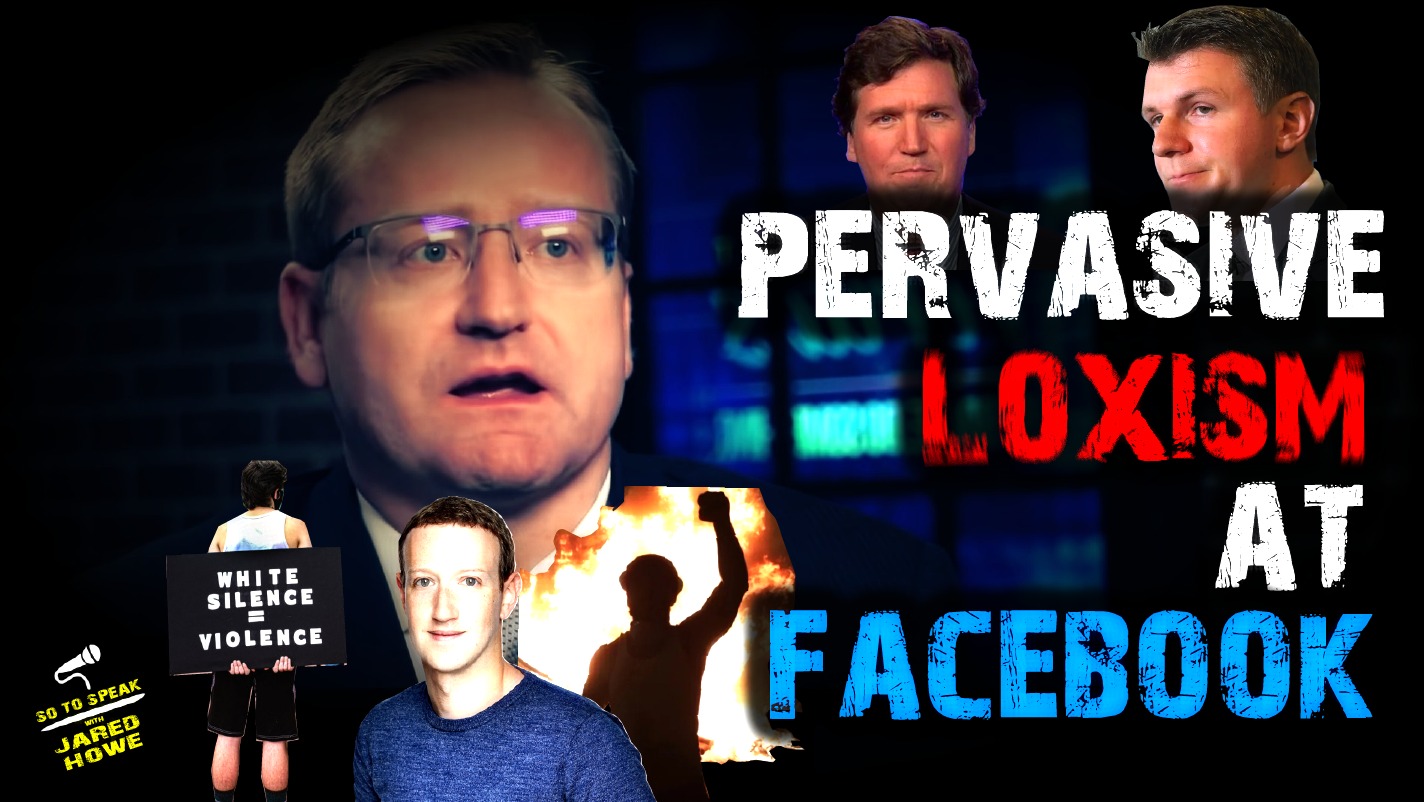 It turns out that Facebook’s company culture is predicated on hatred for straight white males, according to not-so-shocking revelations from former Facebook insiders and content moderators.

Project Veritas recently published interviews with these individuals, who also provided copies of Facebook’s internal training documentation outlining the special exceptions to its hate speech policies for discrimination against straight white males. Apparently we deserve to be discriminated against by the largest tech companies in the world, presumably because of our privilege and history of oppression.

This might explain why “KILL ALL WHITE PEOPLE” isn’t against Facebook’s community standards but “It’s okay to be white” is.

Facebook’s company culture is by no means an isolated example of Loxism. We’ll be discussing many others, and also diving into my mailbag.