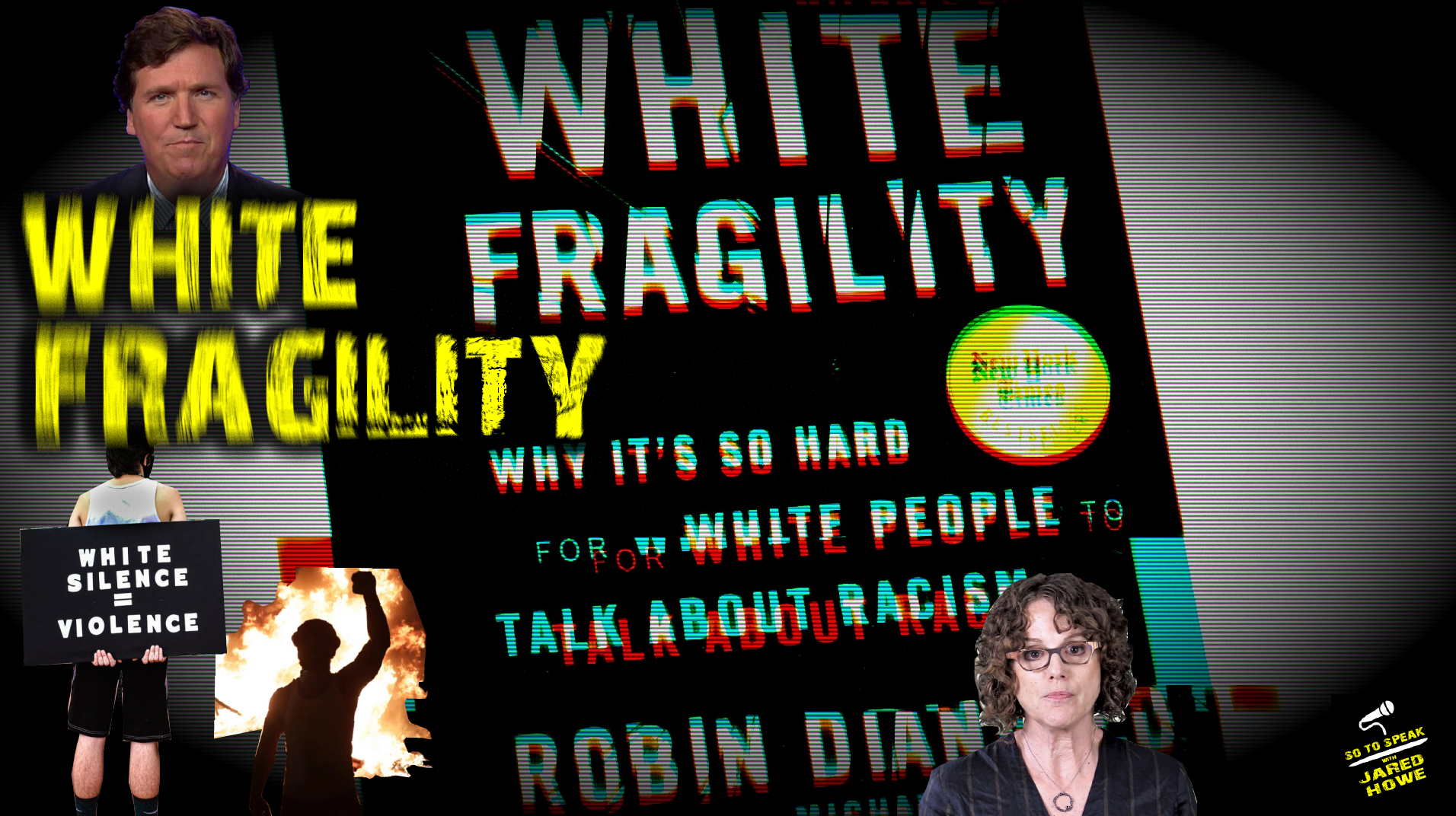 If you or I were going to explain why it’s so hard for white people to talk about racism, we would probably start with with how disagreeing with the intersectional left gets you fired from your job, censored from social media, defamed as a monster, shut out of the financial system, attacked in the streets, and politically prosecuted by the FBI for crimes you didn’t commit. Some, like Duncan Lemp, are even assassinated by the government in their sleep. At the very least, we would mention the role of academia and the media in gaslighting the ethnic majority of the country into hating themselves.

Robin DiAngelo, like Noel Ignatiev and so many other Loxist cosmopolitans before her, has a different explanation: It’s because you’re racist!

This isn’t the first piece of literature aimed at the casual dehumanization of white people, and it won’t be the last. However, it is perhaps the most explicit admission yet of how the epithet “racist” is a racial pejorative for “white person”, and that calling white people “racist” is therefore redundant and tautological.

If you hadn’t already pulled your kid out of public school, you might want to do so before DiAngelo’s Loxist screed becomes required reading and the anti-white agenda becomes even more explicit than it already is. You don’t want your kid to grow up with the self-hatred and detritus that comes with anti-white, Loxist propaganda.