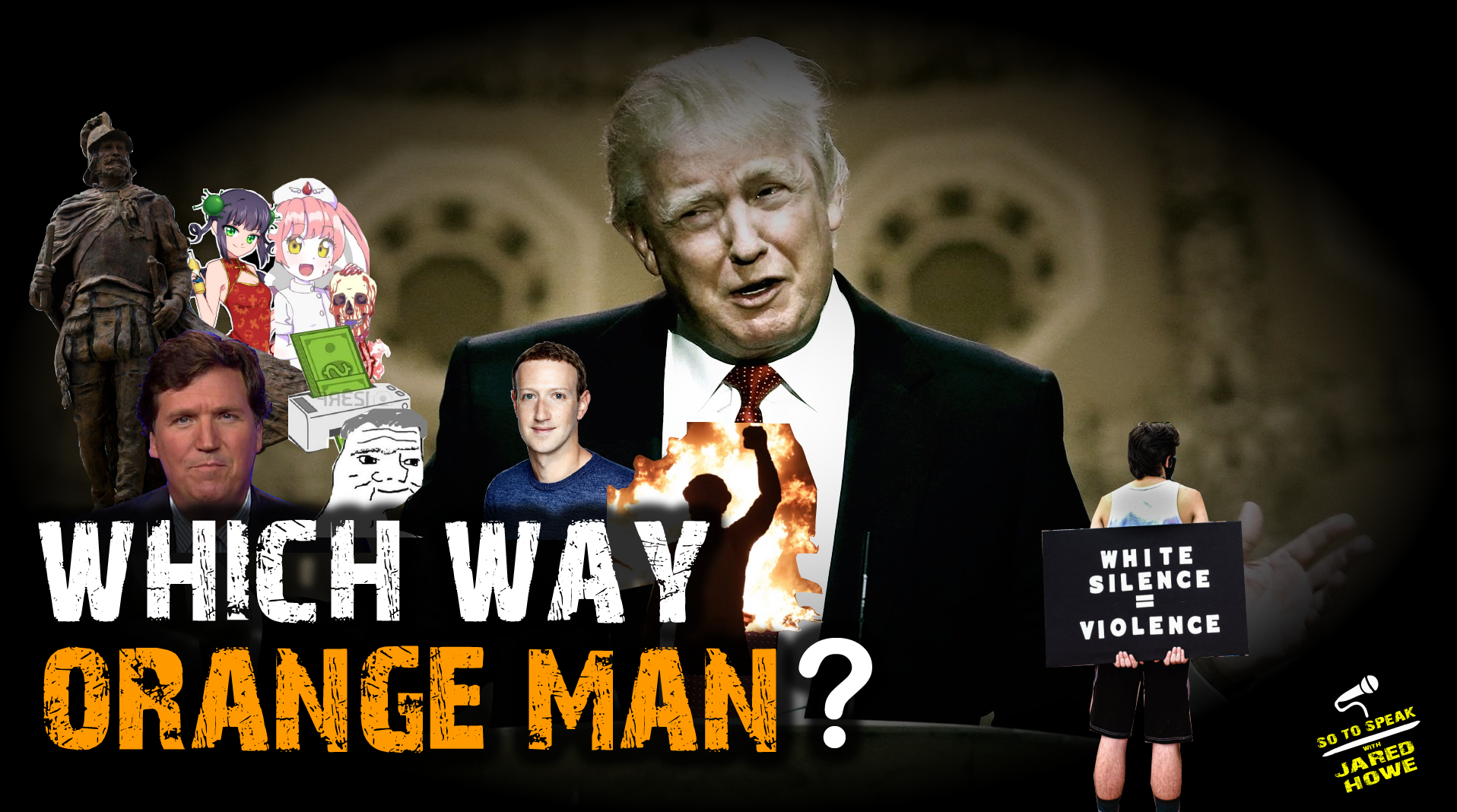 Tweeting while Rome burns is understandable if you’re not the Commander in Chief of the most powerful military to ever exist on the planet, but it really only emboldens the communist mob to commit more acts of terror because it demonstrates a lack of follow-through. It also makes you look weak — especially when you repeatedly get censored for promising to restore law and order.

But hey, at least he’s monitoring the situation, right?

For Donald Trump, the time for arguments is over. Either he crushes the mob and gets reelected, or he doesn’t and surrenders power to them. You can’t maintain the support of rural, white people by responding to the dehumanization thereof with “minority outreach”. This type of behavior only signals to the world that you’ve given up on us — kind of like Hillary did when she called us all deplorable.

So what’s it gonna be? Which way, Orange Man?