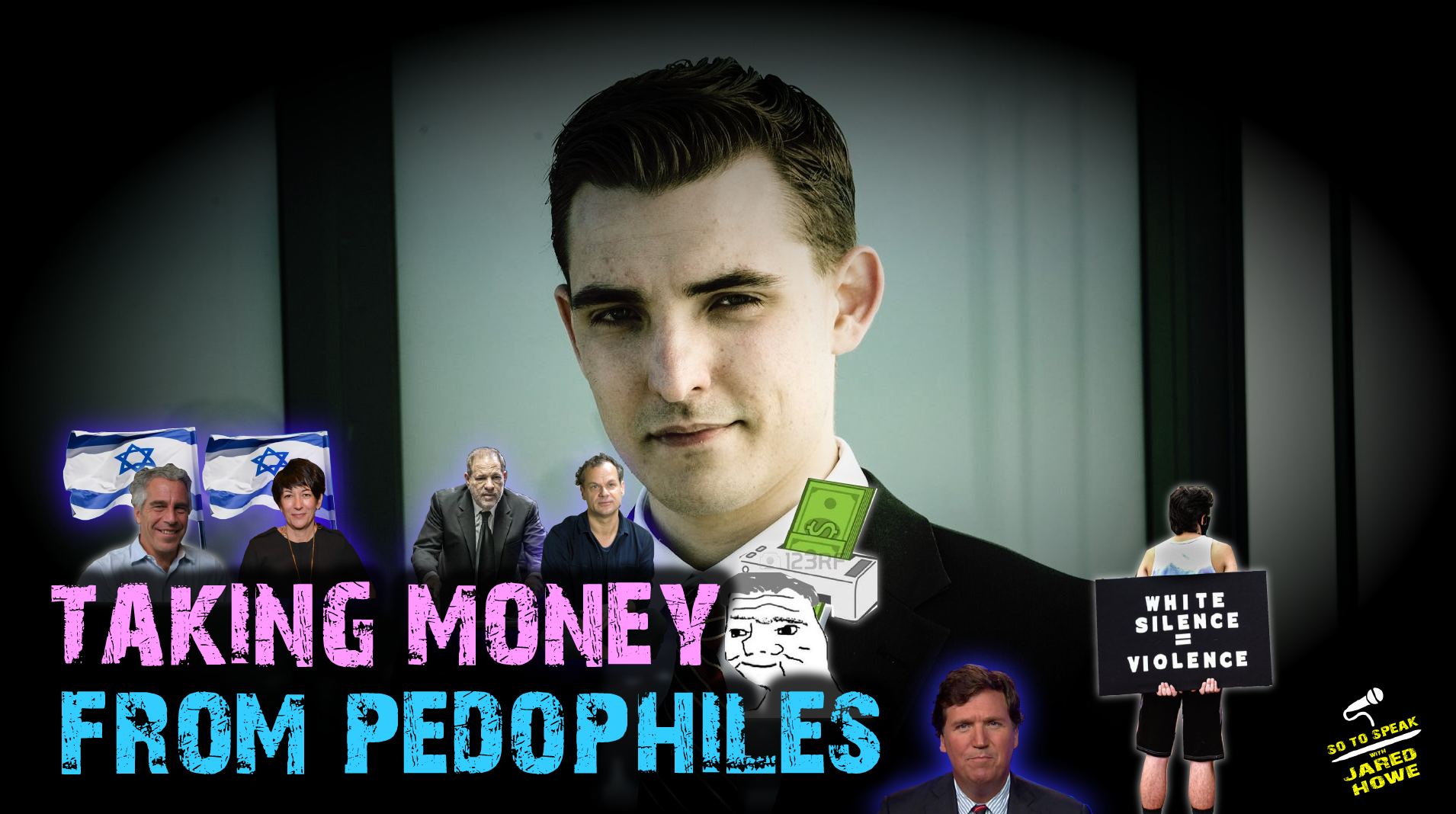 If you replaced every instance of the word “filibuster” from Tucker Carlson’s monologue last night with the word “white people”, it would still be true. This is because, like the filibuster, white people are a hedge against the political aspirations of communists and pedophiles.

Speaking of which, it turns out that Jacob Wohl was taking money from Ghislaine Maxwell to smear and defame the victims of convicted pedophile Jeffrey Epstein, according to recent lobbyist filings. He was also apparently trying to get Jeffrey Berman fired, hoping that it would make the Maxwell case go away. He did in fact get fired, but Maxwell was arrested merely a week or two later. One day after Maxwell’s arrest, Wohl filed his lobbyist form for the “real estate company” Maxwell set up to purchase her New Hampshire mansion.

Nothing sketchy about that, right?

We’ve also got the latest on the frivolous allegations against Tucker Carlson, as well as the murder of Judge Salas’ son. Turns out the suicided suspect has ties to Deutsche Bank and the Mossad. Imagine my shock! Also: Q Anon banned from Twitter. Why would Twitter want to ban pedo-bashers? Hmmmm…..