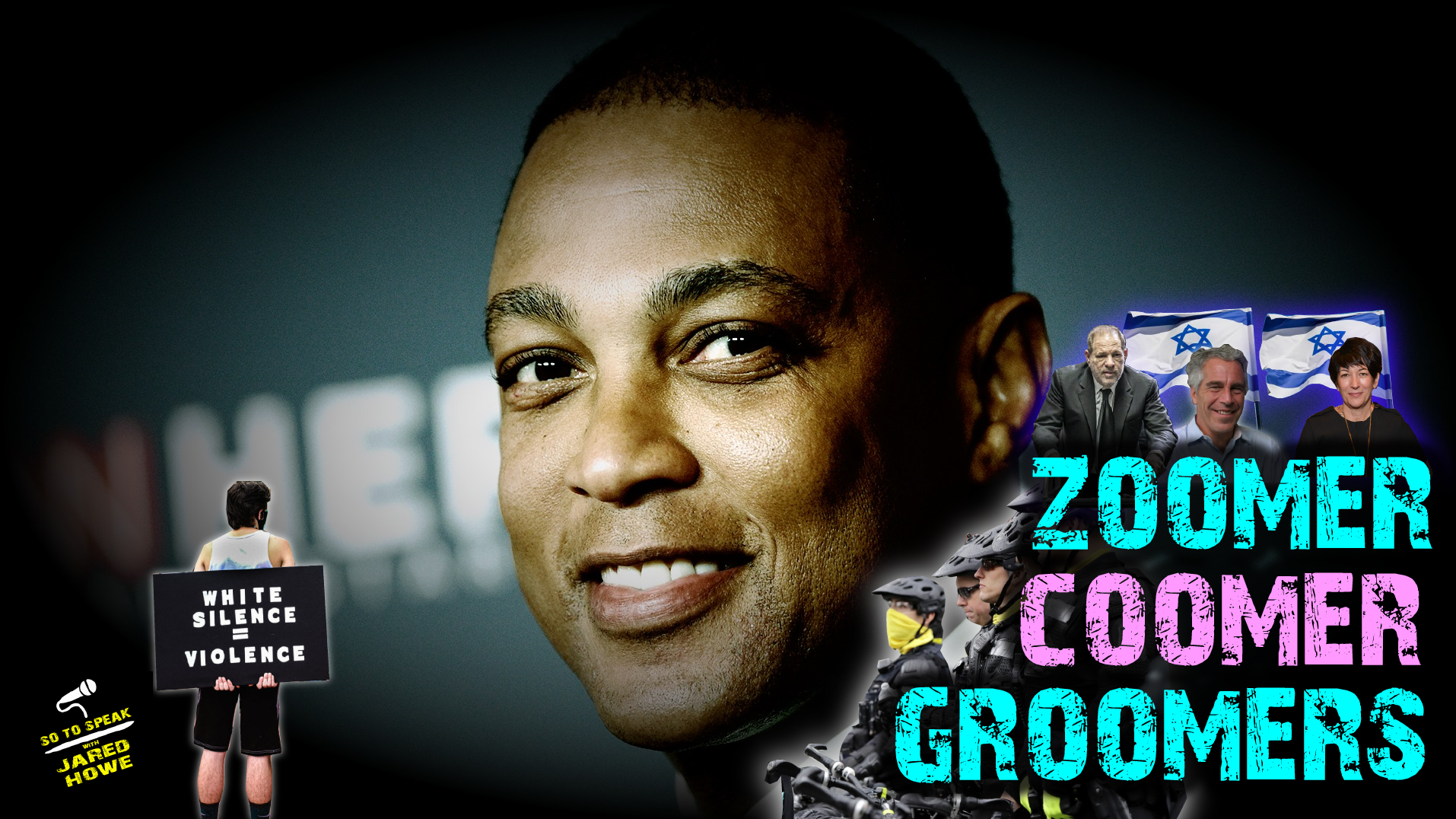 Don Lemon says that straight white males are the greatest terror threat to the American public. But then again, Don Lemon also said — on the air — that he “feels bad for pedophiles” and convicted child rapists.

In a recently resurfaced clip from 2012 that is still hosted on CNN’s YouTube channel, Lemon devotes an entire five minute segment to the normalization of pedophilia. “I can’t help but feel bad for them. They need our help. These people are born like this and they can’t help it”, he and his guest assert repeatedly. “I’m not the type to celebrate someone’s demise…”, Lemon said in 2012 regarding the conviction of serial child rapist Jerry Sandusky.

That’s funny… doesn’t he celebrate Trump’s “impending demise” every other night? Isn’t he one of the people who smugly asserted that the “walls were closing in” on Trump and his supporters during Russiagate?

It’s interesting how people in the media will celebrate the demise of so-called “racists” (a racial pejorative for white people) but not the demise of convicted pedophiles. Really says a lot, doesn’t it? This attitude isn’t unique to Don Lemon, either. It’s ubiquitous among our media and political class. The left is in unanimous agreement that racism is worse than pedophilia and child rape.

That’s why Ghislaine Maxwell, despite allegedly being in possession of a trove of Epstein’s pedophilic content, is facing a maximum of 35 years for the alleged sex trafficking of underage girls on behalf of a foreign government while James Fields is serving a 450 year sentence for attempting to flee a terrorist mob.

Speaking of Maxwell, we’re going to be talking more about her paid lobbyist Jacob Wohl and his ties to Milo Yiannopoulos, who mysteriously canceled a Pizzagate expose a few years back, and who has since been working with the FBI and Antifa to dox and jail right-wingers. The recent revelation about Wohl’s financial relationship with Maxwell kind of makes you wonder… who else is taking money from the Israelis to suppress criticism of pedophiles?