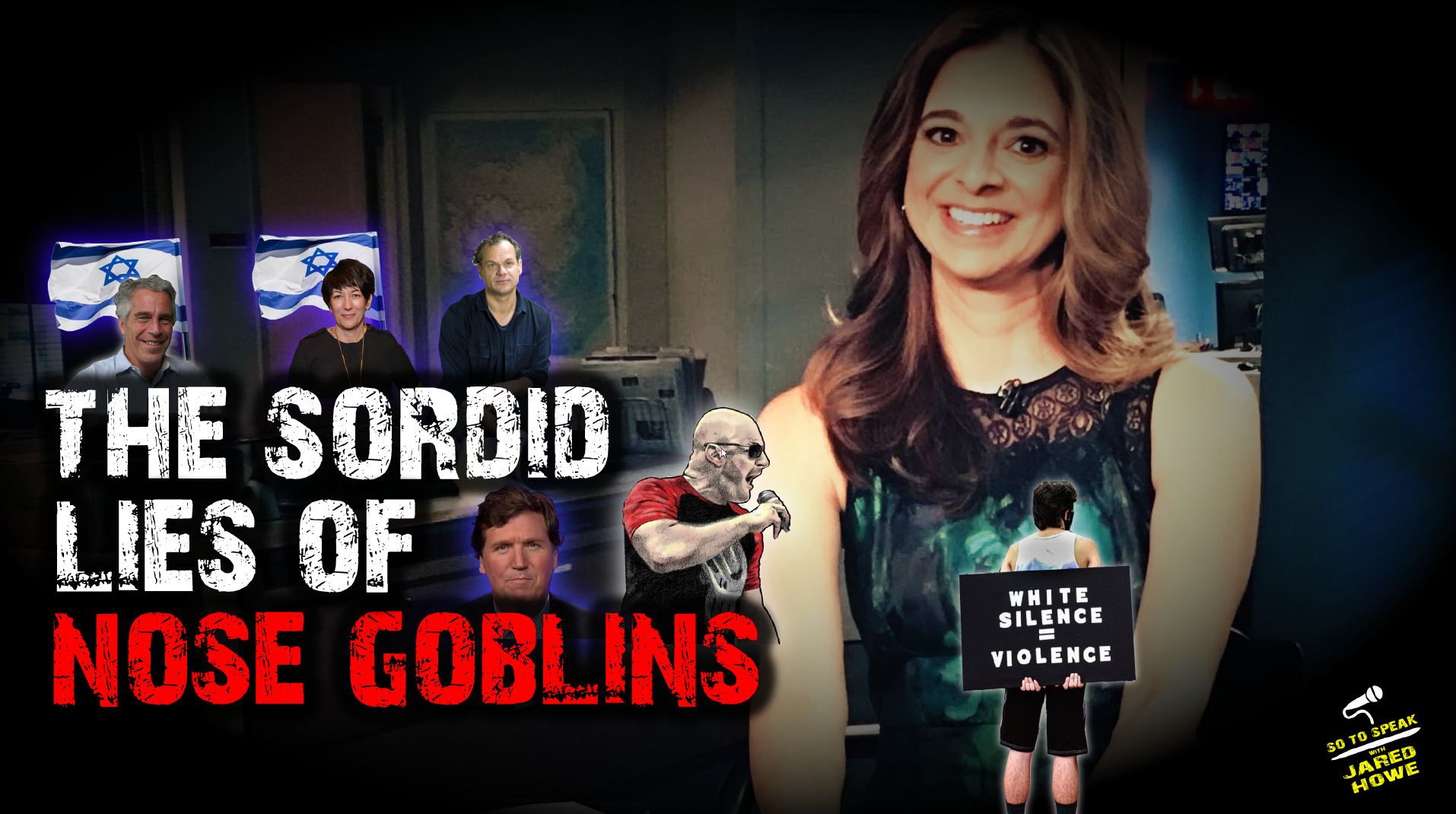 Yiddle me this, Shabbat man…. Why does it seem like people with large, ugly noses are always at the center of child sex trafficking rings and false sex abuse allegations? Why are the latter always used against people who investigate the former?

It really makes you think…

Speaking of which, the recent failed attempt to destroy the livelihoods and careers of Tucker Carlson and Sean Hannity with a frivolous “sexual retaliation” suit has EVEN MORE HOLES in it than a bathroom stall at a Jew-owned gay bar. The timing of the allegations is also interesting given that Ghislaine Maxwell was just arrested and Tucker is one of the only people covering the story.

Again, it really makes you think…

We’re also going to be talking to political prisoner Christopher Cantwell about his denied bond motion, the libertarian response to the physical removal of Antifa, and the news that Maxwell was shelling out thousands of dollars to right-presenting pundits.