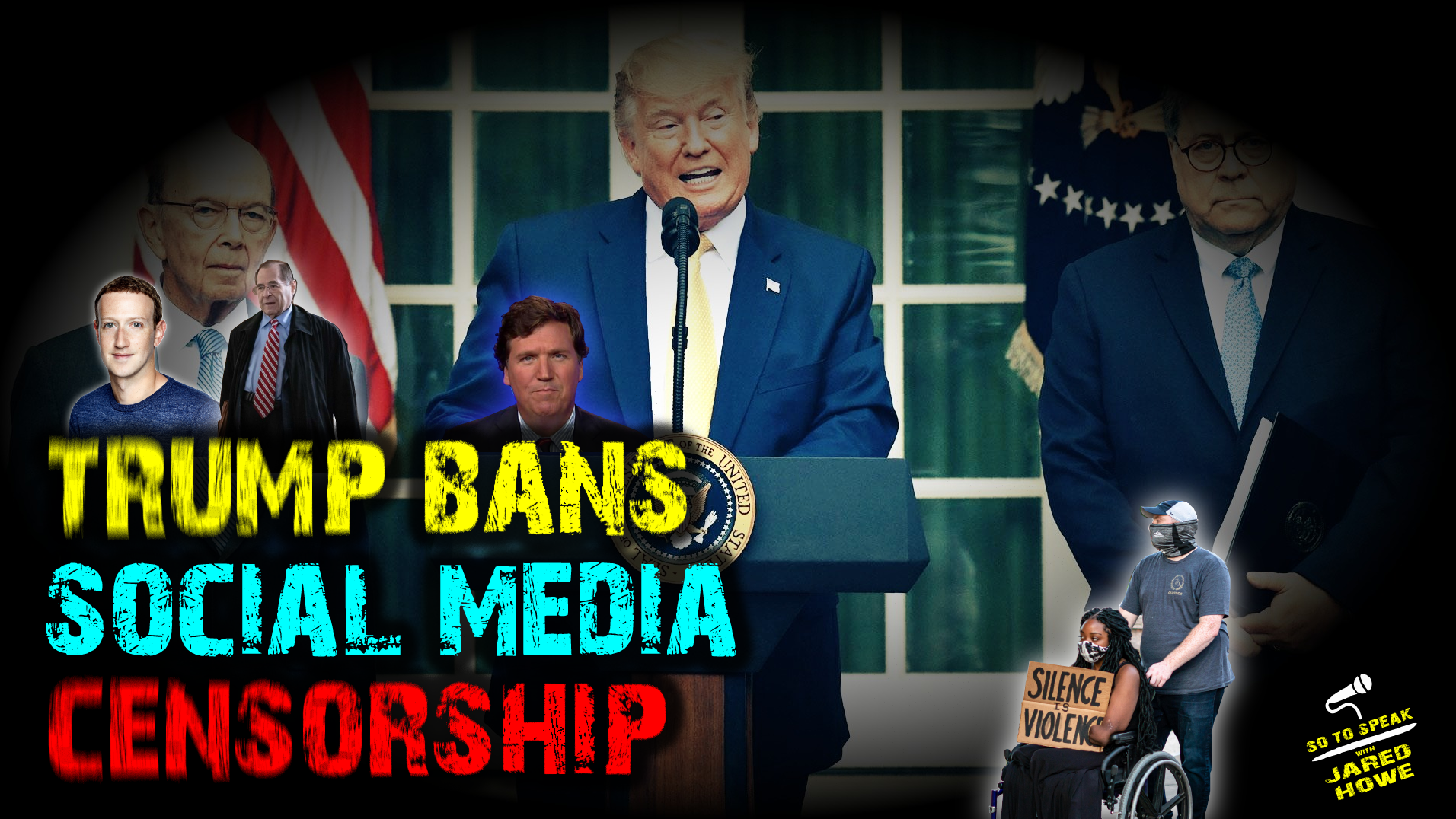 We got an unexpected surprise yesterday following the House Judiciary hearings on anti-trust in the tech sector when Trump, apparently not satisfied with the performance of House Republicans like Jim Jordan, issued a statement directing the FCC and Department of Commerce to allow torts against social media companies who editorialize and curate content on behalf of users through the use of censorship and shadowbanning.

The guidance clarifies that the first amendment applies to social media, and that companies who engage in censorship will be made liable for all content published on their site. Or, in other words, social media companies who censor users will forfeit their Section 230(c) immunity under the Communications Decency Act.

Better late than never, but I still can’t help but wonder why he didn’t do this before. Maybe I’m just jaded, but I couldn’t help but notice that it only became a priority once it was him who got censored…

For today’s episode, we’re going to do a deep dive on the topic because of how important it is. We’ll also be reading hate mail from someone who thinks I “deserve to have bad things happen” to me for poking fun at trannies.