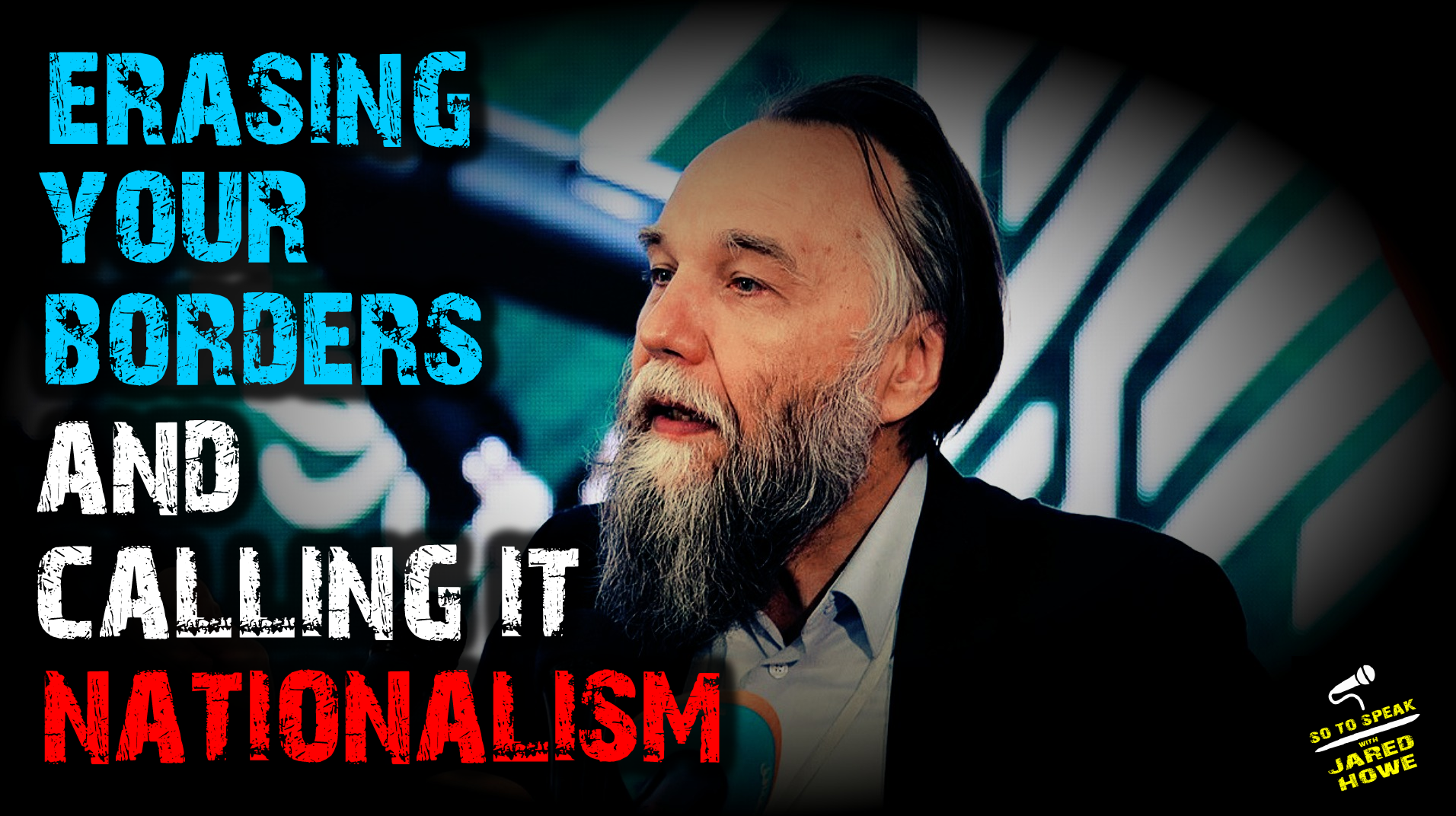 It might SOUND like something a purple-haired gender studies major might do, but these are in fact the policy prescriptions of one Aleksandr Dugin, author of the “Fourth Political Theory” — a work which is widely disseminated and promoted by the Alt Right.

Interesting question. I myself am having a hard time finding an explanation for why an anti-white, anti-racist, anti-west, anti-border Bolshevik is so widely circulated by people who claim to oppose the obvious Bolshevism he espouses.

Is it possible that such people would lie about their ENTIRE worldview to achieve the goal of a more “open and inclusive society”? Well, the Frankists did it. The Sabbateans did it. The Neocons did it. History is LITTERED with subversive campaigns to derail and reorient ethnocentrism and nationalism toward explicitly communist and globalist ends.

Why couldn’t one exist today? It would be more surprising if one DIDN’T exist than if one did, and so we’re going to explore the question in further detail in this second part of an ongoing series about Aleksandr Dugin and the Alt Right.