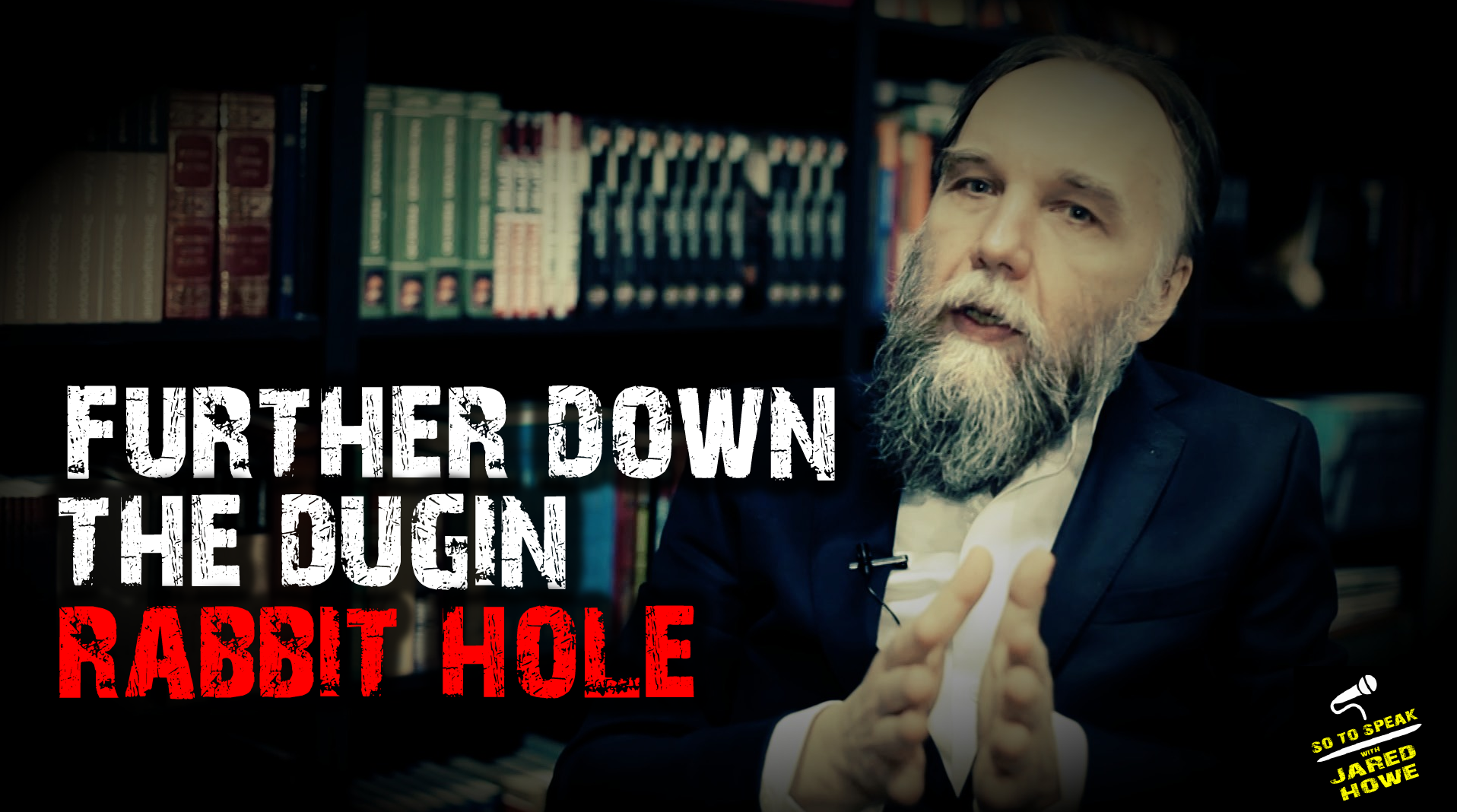 You wouldn’t know it from listening to the subversive shills who promote him in the West but Dugin’s views on race, white people, nationalism, and ethnocentrism are functionally indistinguishable from those of any given purple haired Tumblrista.

He baits you with anti-globalist rhetoric that sounds all right on the surface level but then immediately switches to promoting the exact same critical race theory horse shit that is pedaled in universities across the country.

For today’s episode, we’re going to talk more about how Dugin is an explicitly anti-white race denialist since the shills who try to get you to internalize his psychobabble never bothered.