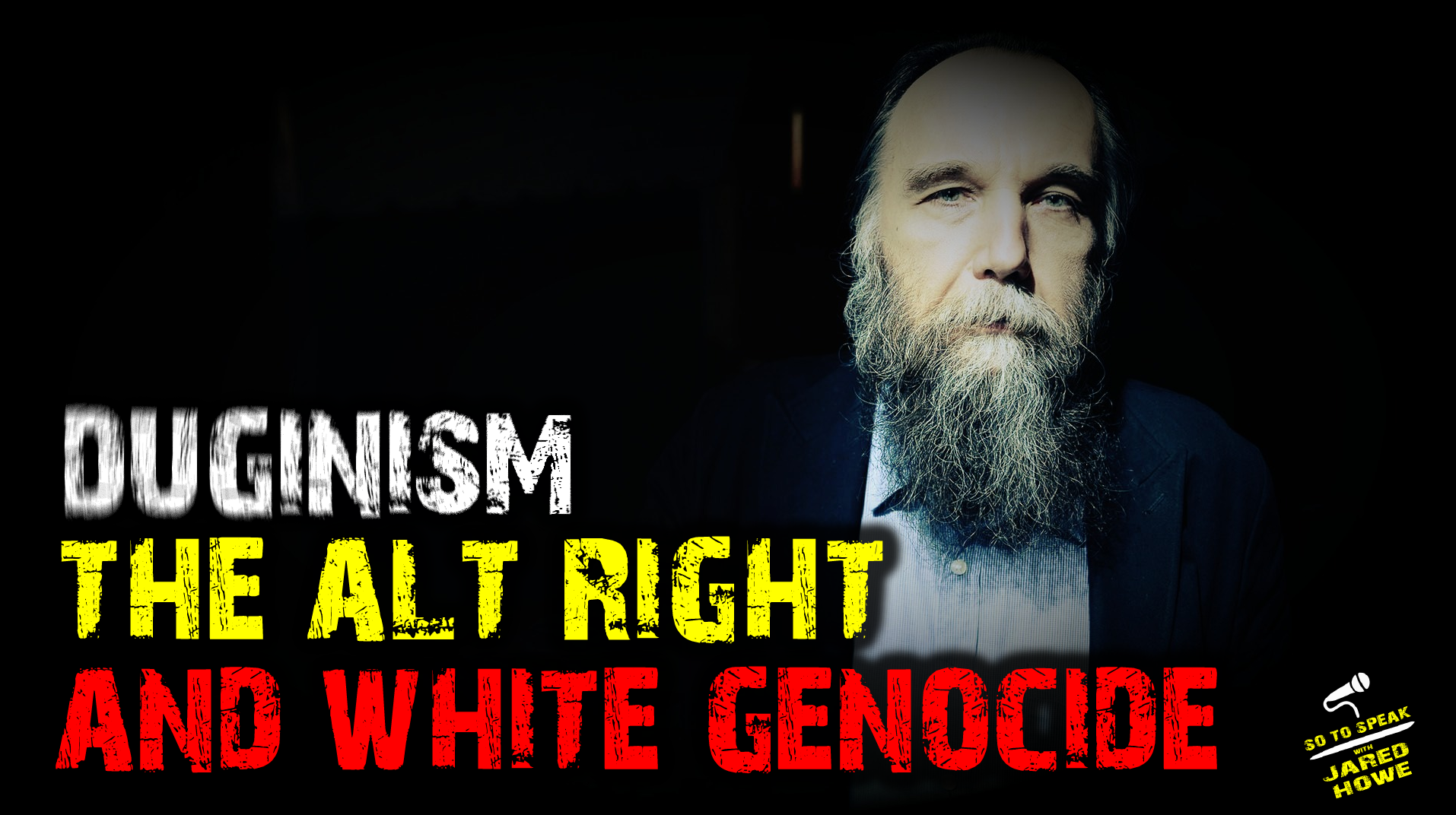 What a tangled web they weave when they practice to deceive.

In the first installment of this series on Duginism, we started demonstrating the degree to which Dugin’s influence permeates western nationalist movements. In the second installment, we defined the concept of Duginism and showed its core tenets. In the third installment, we showed that Dugin is a race denialist — except when he’s dehumanizing white people for being racist.

In this installment, we are going to show that Duginism prescribes white genocide before doubling back and re-examining the rhetoric of so-called white nationalists and Alt Righters like Richard Spencer, Mike Enoch, and Eric Striker, who appear to be espousing Dugin’s lexicon verbatim as they pursue what appears to be a strategy intended to bring about Eurasianism.

Buckle up! This rabbit hole gets WEIRD.