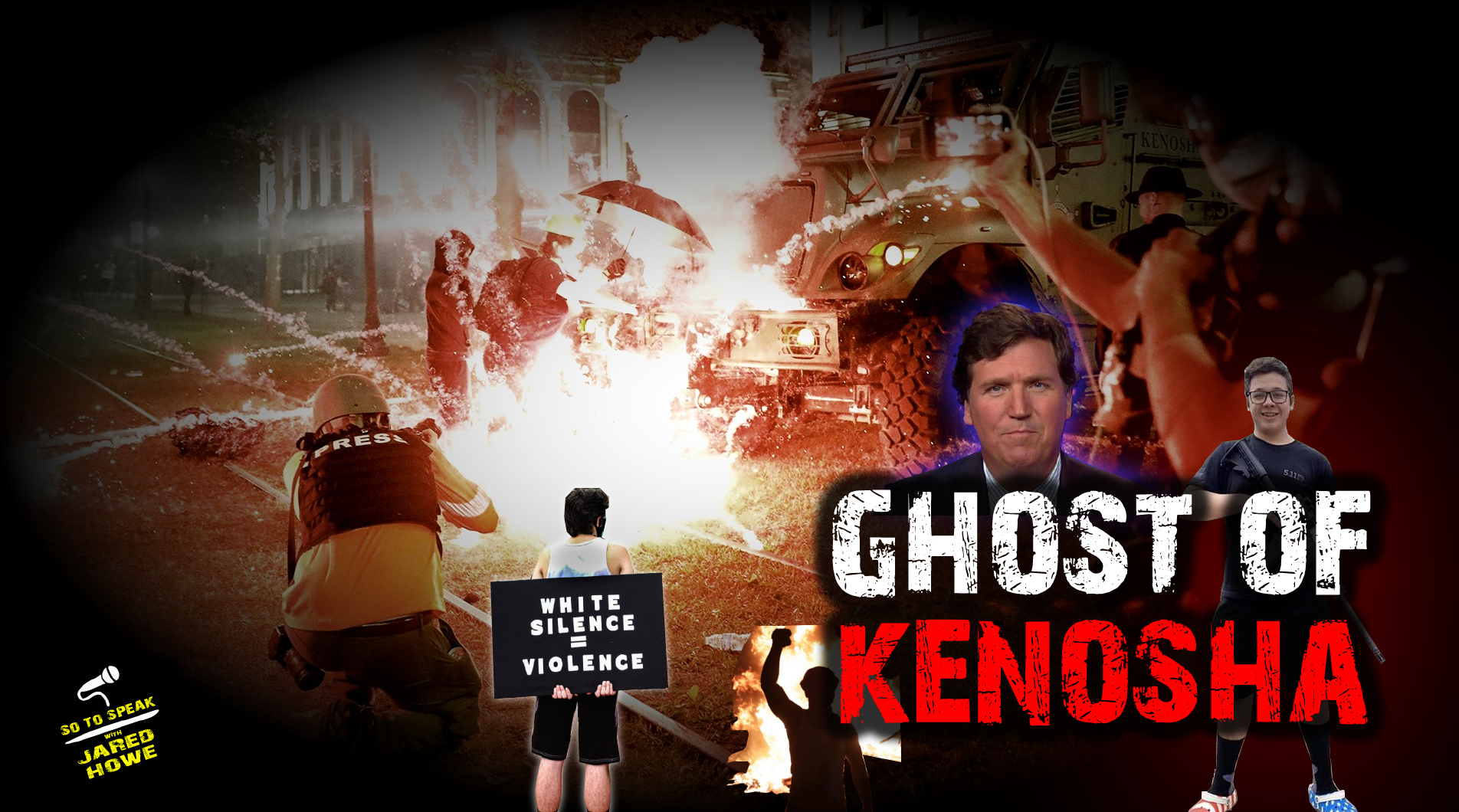 This really couldn’t have played out worse for Democrats or their Antifa/BLM foot soldiers and golems.

All of the available appears to indicate that the Ghost of Kenosha, Kyle Rittenhouse, acted in self defense when he slew two Antifa terrorists and injured a third. One of the deceased was apparently a Jewish manlet who had been convicted of having sexual contact with a minor. Naturally, the governor of Wisconsin issued a public statement to say that he stands with the family of the deceased MAP. Despite this being a clear cut case of self defense, Kyle has been arrested and charged with first degree homicide.

For today’s episode, we’re going to correct the record from yesterday and fill in the gaps of the story, which demonstrate unequivocally that Rittenhouse acted in self defense.

Also: #FireTuckerCarlson is now trending on Twitter because Tucker platformed the Daily Caller reporter who interviewed Rittenhouse, and whose account of events was consistent with the fact that Rittenhouse acted in self defense.