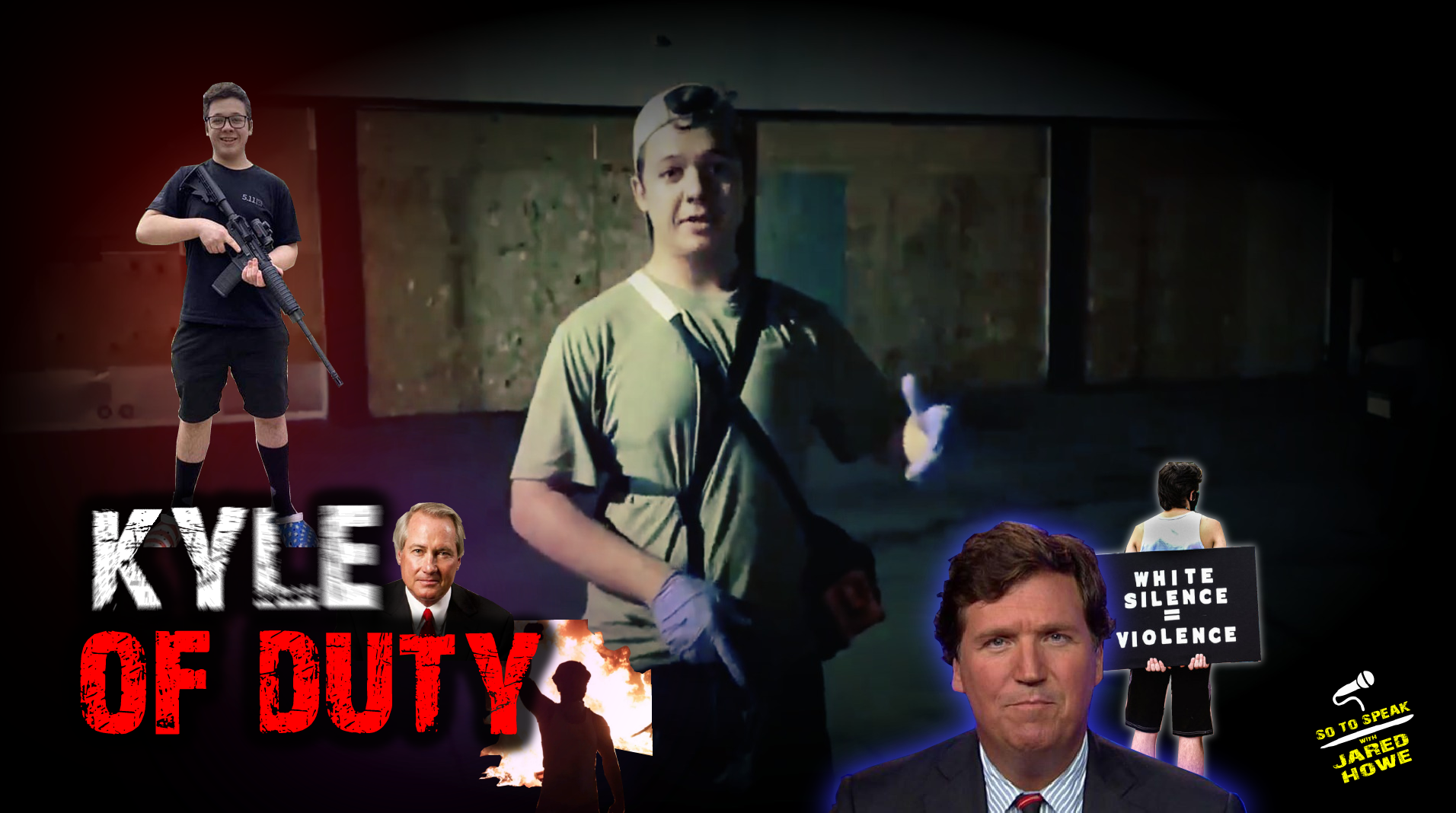 Kyle of Duty: Ghost of Kenosha has retained the legal services of Nick Sandmann’s attorney Linn Wood, which comes as a welcome white pill to everyone right of Elizabeth Warren.

Also, the criminal complaint against Kyle Rittenhouse, the American hero who bravely and selflessly protected the Kenosha community against pedophiles, woman beaters, felons, and black bloc terrorists, has been published. Prosecutors for the Kenosha DA’s office didn’t even TRY to make it look good.

The probable cause cited in the complaint is itself exculpatory, making it clear that this is, in fact, a political prosecution — a “Democrat witch hunt”, as Sean Hannity might say.

For this episode, we’re going to deconstruct the ridiculous criminal complaint against Kyle that no serious prosecutor would ever voluntarily file.