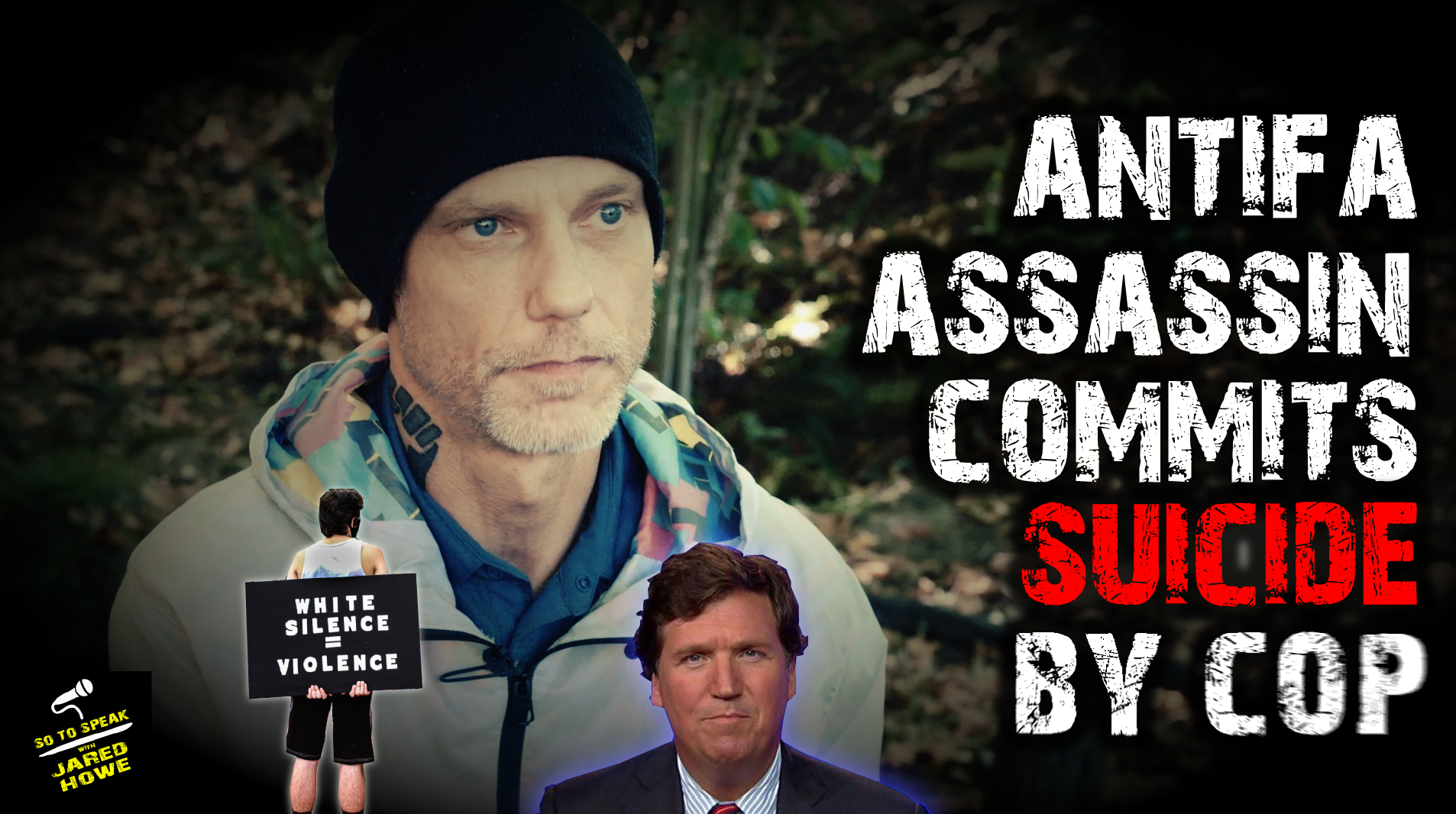 Michael Reinoehl was nothing if not a coward.

After assassinating a member of Patriot Prayer in broad daylight, Mike fled the state of Oregon and gave an interview to VICE news in which he admitted to the killing but claimed it was in self defense (in spite of the video evidence to the contrary.)

After Tucker Carlson ran a segment on the VICE story during which he interviewed the friend of Reinoehl’s victim and highlighted the absurdity of Reinoehl remaining at-large, President Trump tweeted at the FBI and DOJ to “do your job, and do it fast.”

According to witnesses, Reinoehl “fired 40 or 50 rounds” at U.S. Marshals and local police who were serving him an arrest warrant in Washington before they returned fire, killing him. He apparently preferred suicide by cop over facing up to the cold blooded murder he committed.

As I said, Reinoehl was nothing if not a coward. Play stupid games, win stupid prizes. Here’s hoping that he’s merely the first in a long list of deserving names on the God Emperor’s kill list. He’s gotta get those rookie numbers up if he wants to hold a candle to his predecessor.